Trump. The Supreme Court ordered the former president to file a tax return 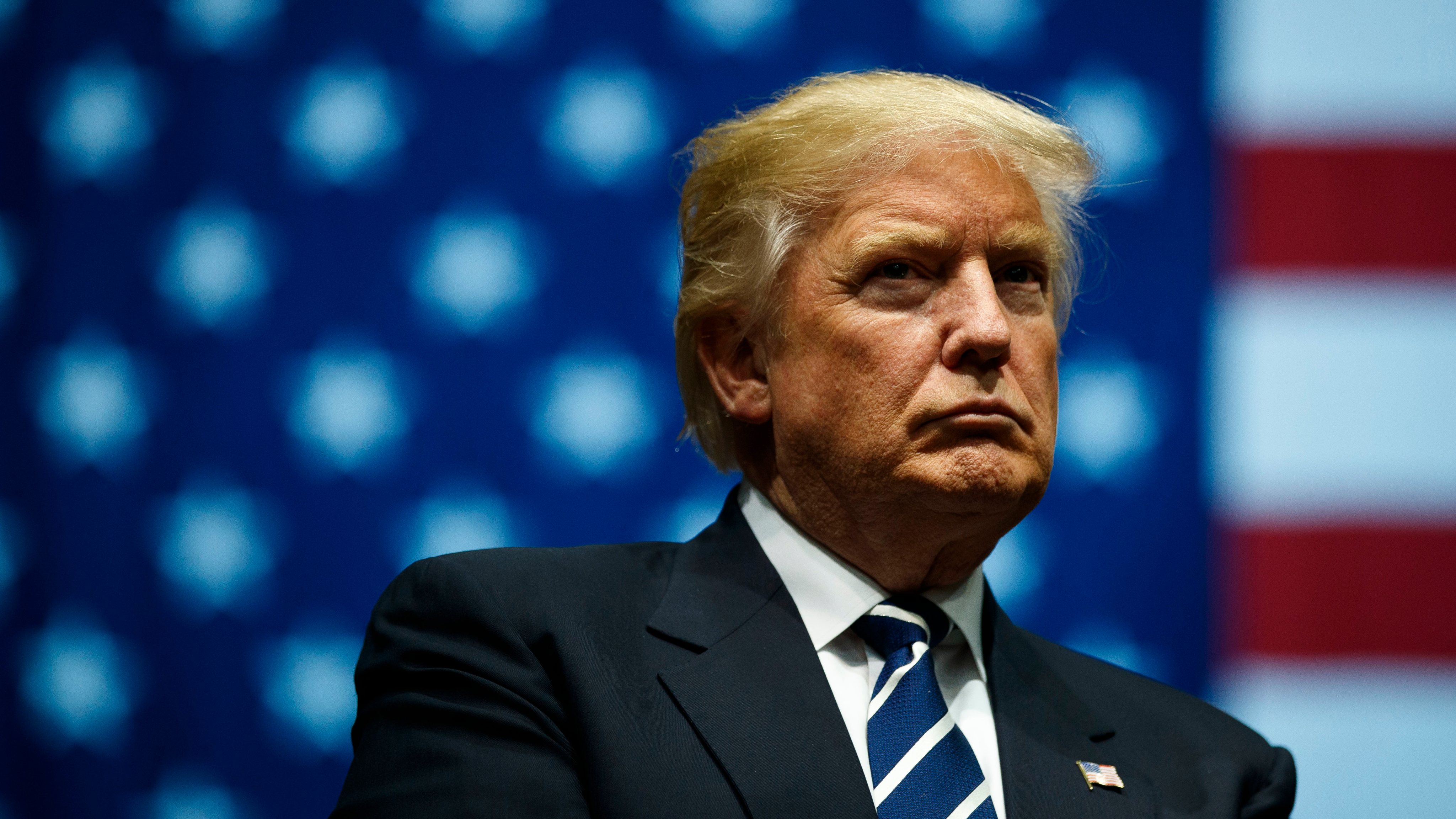 On Tuesday, the Supreme Court of the United States of America ruled that Donald Trump will be required to submit his tax returns for the period from 2013 to 2018 to the Ways and House Committee.

The decision follows a battle that dates back to 2019, when this committee issued a subpoena to access this information as it investigated the possibility of the former president committing tax violations.

On Tuesday, the Supreme Court ruled to lift a temporary block on filing applications to the House of Representatives that was placed by Chief Justice John Roberts after Trump asked that they remain secret. Roberts determined that the case would be suspended pending review by that court and asked the committee to respond to the former president’s request. The answer was that such a decision would prejudice the congressional investigation.

Just a month before the Democrats relinquished control of the House of Representatives, Donald Trump came close to avoiding filing tax returns. The Republicans have won a majority since the last midterm elections and will take power on Jan. 3, leaving only weeks for a parliamentary inquiry to get the paperwork.

Trump was the first president of the United States of America in over 40 years to fail to file his tax returns every year, breaking with a tradition held to be a duty of transparency and accountability to the people.