The Nation Update The World In A Headline
Home World Ivanka Trump with family in Egypt: She moved from politics to camels! 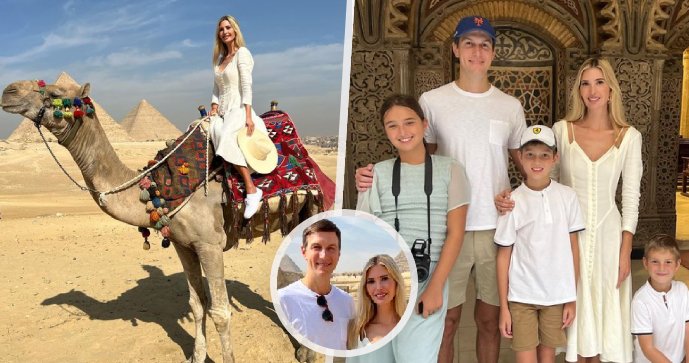 Ivanka Trump (41), the former first daughter of the United States and adviser to former President Donald Trump, is having a busy autumn. At the end of October, she spent time in Prague, where she and her brother Donald Jr. received an award from President Milos Zeman for her mother Ivana (†73). Then she went to the wedding of her sister Tiffany, and now she is in Egypt with her husband and children, where she loves to ride camels and admire the beauty of the pyramids. She also announced that while her father would run for president again, she would distance herself from politics and would not even help with his campaign, according to the Daily Mail.

Ivanka Trump bragged on her Instagram about how she was doing in Giza, Egypt. With husband Jared Kushner while children Arabella (11), Joseph (9) and Theodore (6) enjoy the sun and the views. “For the first time we discover the beauties of Egypt with the whole family”, she commented on her post on social networks. She also experienced what it was like to ride a camel. It is not yet clear how long the family will stay in the country and whether Thanksgiving will be spent in Egypt.

For a walk around the pyramids, Trump chose a light, light-colored dress with long sleeves and sneakers, hiding from the sun under the wide brim of a straw hat. In the photos, he is smiling broadly and it is clear that he is enjoying the trip with his family. In addition to the pyramids and sphinxes, we also visited the mosque. Family and small children are also the reason that this time she will not help her father during the campaign, although she remains his eternal and great support, she wants to focus primarily on family life and raising children.

There is no return to politics, they don’t want to end up like Ned Stark

Kushner was last in Egypt in August 2017 as an adviser to former President Trump. Like his wife, he does not intend to return to politics. According to Vanity Fair magazine, the couple is enjoying life “in Miami’s golden cage.” Regarding the possibility of returning to politics, it was said that they would not be like the character Ned Stark from the Game of Thrones phenomenon, executed “in the lair of a political snake”, where he allowed himself to be lured at the request of his good friend. 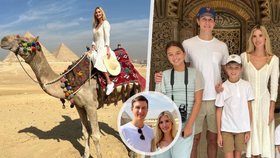 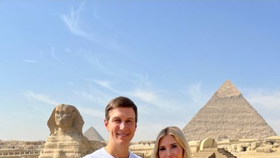 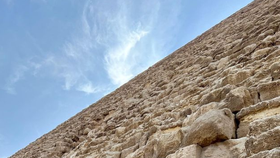 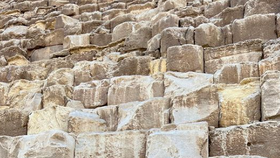