More than 4,000 “invincibility points” have been created in Ukraine in case of Russian attacks, Zelensky said 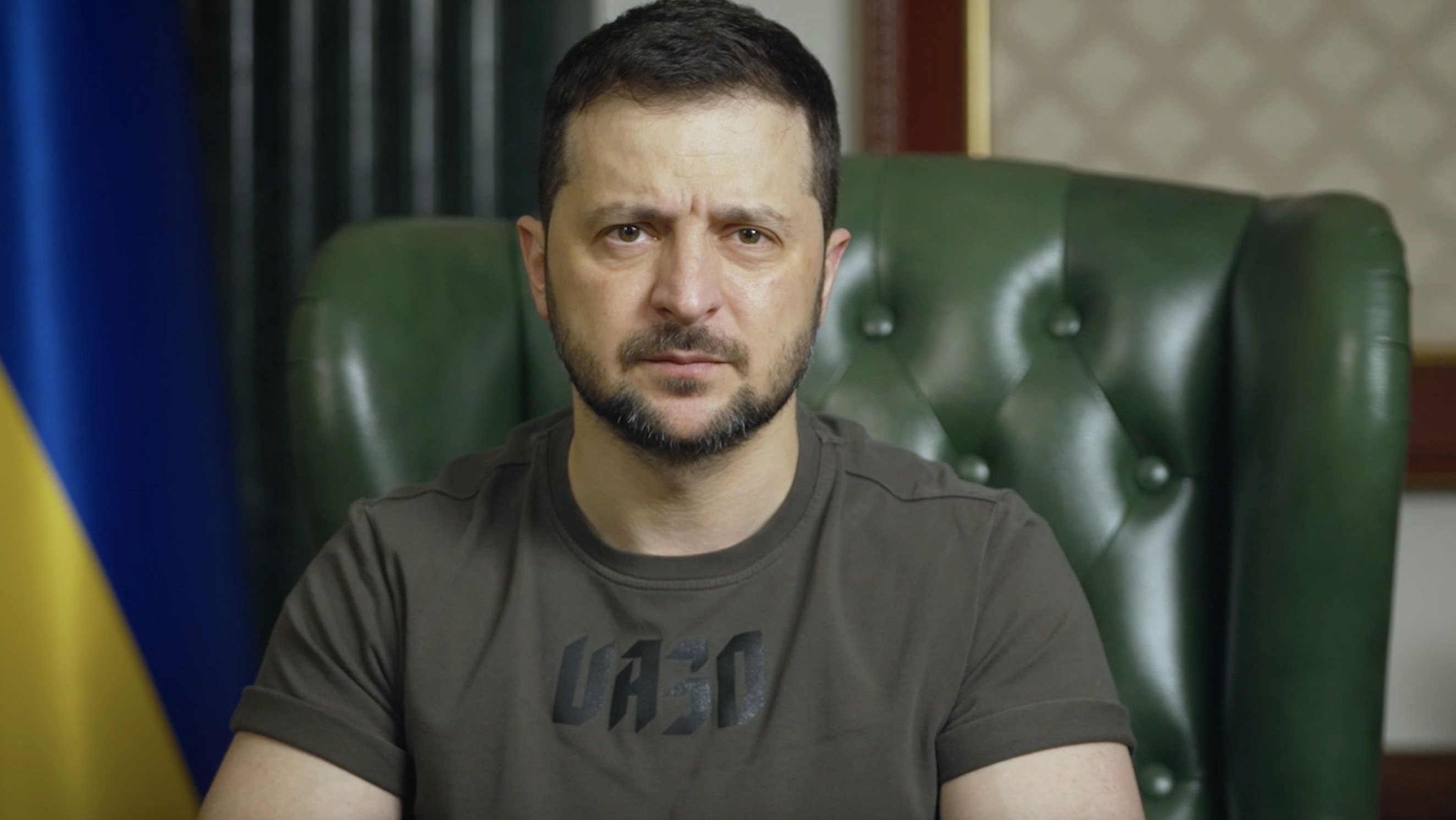 The President of Ukraine said that after the recent Russian attacks on energy infrastructures and with the approach of winter, more than four thousand “points of invincibility” have been created. These places serve in the event of prolonged power outages due to possible Russian bombing to provide civilians with basic services such as electricity, water, heat, internet and first aid kits.

“If there are massive Russian attacks and if the power supply is not restored within a few hours, the operation of the points of invincibility will be activated,” the Ukrainian leader explained in a routine speech. Services will be available to residents free of charge 24 hours a day, a platform with a map of locations has already been created. They will work in all regional and district administrations, as well as in schools and the State Emergency Service.

We must all be ready for any scenario, given that terrorists are fighting against our population,” he stressed.

The level of disruption to Ukraine’s power grid has been described as “colossal”, with much of the country’s thermal and hydroelectric power stations under attack.

The situation at the front in recent days remained unchanged. According to Zelensky, “intense fighting” continues in the Donetsk region with constant bombing, while in Luhansk, Ukrainian troops are “little by little” strengthening their positions.

On the “financial front,” the Ukrainian leader thanked for the “important” support for Kyiv announced on Tuesday. European Commission President Ursula von der Leyen announced that they would send another 2.5 billion euros to Ukraine. The United States, on the other hand, has revealed a new $4,500 million package.

The US and the EU announce new financial assistance, which together exceeds 6,800 million euros.