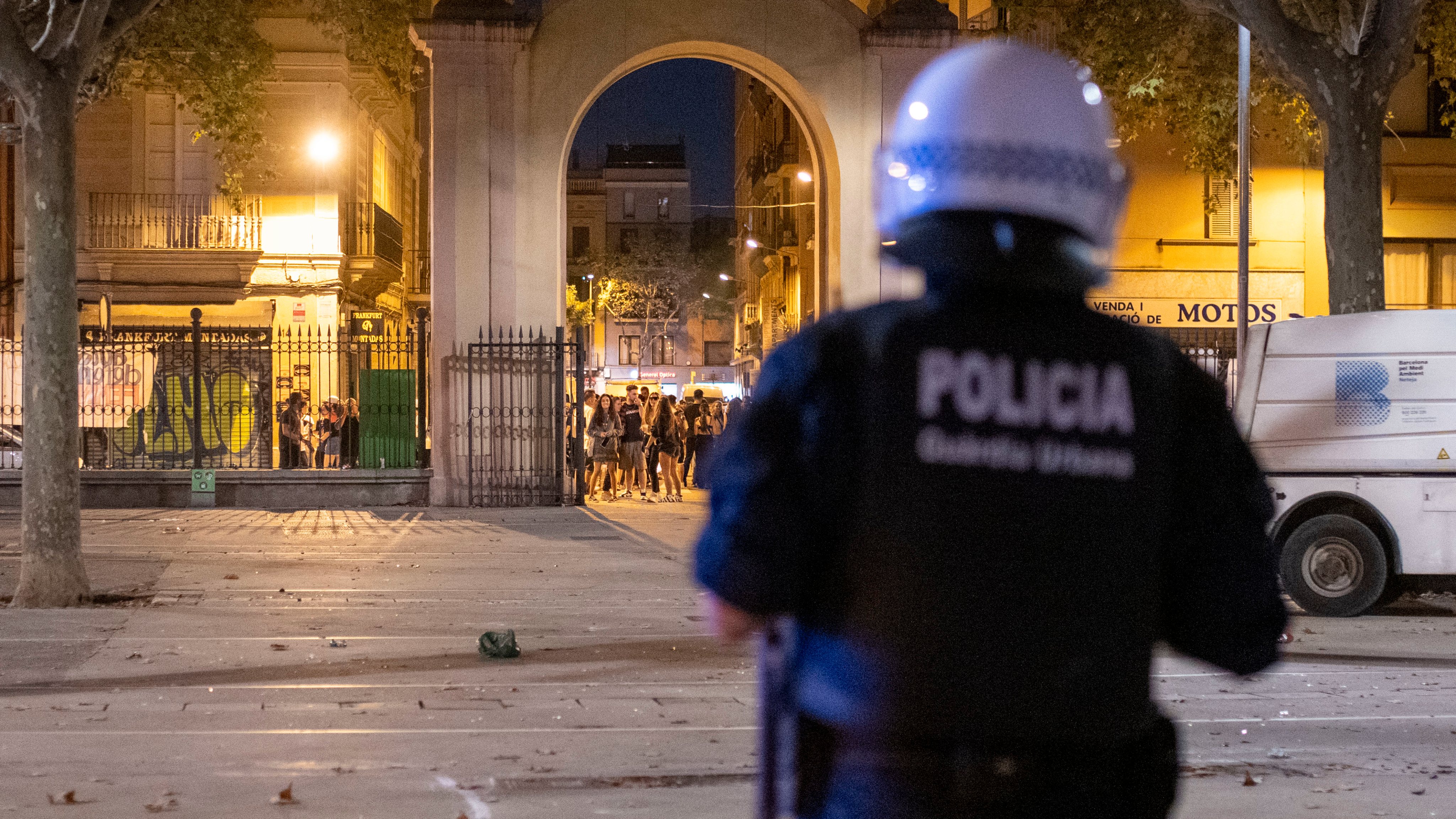 Barcelona’s local police, known as the Mossos d’Esquadra, are investigating an attack on a group of journalists who were working on a report about the Jodorovich family, linked to drug trafficking and money laundering. It happened on November 10 in the free zone of the city of Catalonia.

The group of journalists in question worked for the Equipo de Investigación program broadcast by the La Sexta TV channel and directed by Gloria Serra. On the day of the attack they were in the area where the Khodorovichs live and interviewed some family membershe was later approached by a group of hooded men.

The attackers approached the journalists when they were already leaving the place in a moving car. According to El País, they managed to drag one of the men out of the car, beat him several times and steal at least one camera. 🇧🇷We already warned you. That’s what happens when they talk about family and mess around with it. That’s how they learn. Report ends herethe attackers said, according to a report submitted by Mossos, quoted by El País.

The Jodorovich family has been head of the Federation of Roma Associations of Catalonia for several years. He arrived in the region in the 1930s from Central Europe and over the years has gained a strong influence in the community where he works. Its history is connected with the illegal circulation of substances such as cocaine and hashish.as well as the establishment of several businesses used for money laundering, including car sales, horse breeding and real estate transactions.