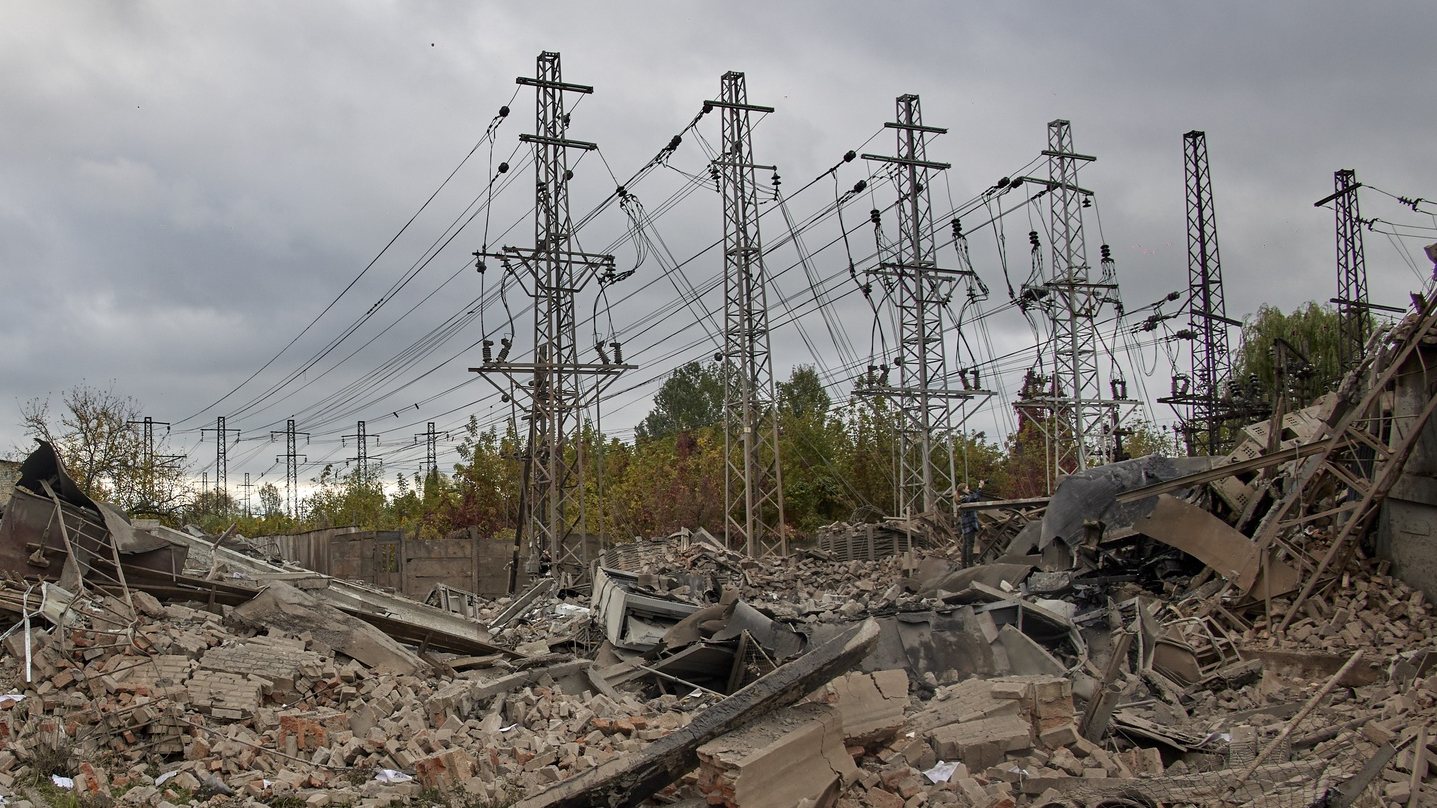 Several explosions have claimed the lives of three people in Russia’s Belgorod region, on the border with Ukraine, authorities in the territory where fortifications are being built said Tuesday.

Governor of Belgorod Vyacheslav Gladkov announced this on his account on the Telegram social network. woman dies after injury a skull from an explosion in Chebekino, a city eight kilometers from Ukraine.

The Russian authorities also announced the death of two people as a result of the explosion “unidentified ammunitionin the village of Staroselye, on the border with Ukraine and where a state of emergency has been in effect since October 27.

Locations and infrastructure in the region are often the targets of bombings attributed to Moscow by the Ukrainian army.

“Since April, we have been actively fortifying our borders,” the governor said, quoted by the Russian news agency TASS, adding that building fortifications is work.on a grand scale🇧🇷

Last week, Russia already announced that it was carrying out fortification work on the annexed Crimean peninsula.

The leader of the Russian paramilitary group Wagner, Yevgeny Prigozhin, ordered the construction of fortifications in the Belgorod and Kursk regions of Russia, as well as in the Moscow-occupied Luhansk region in eastern Ukraine.

The protests in China against the Covid Zero policy are now also against Xi Jinping. What is known about rare demonstrations against the...