Portugal commits to increase funding for the European Space Agency 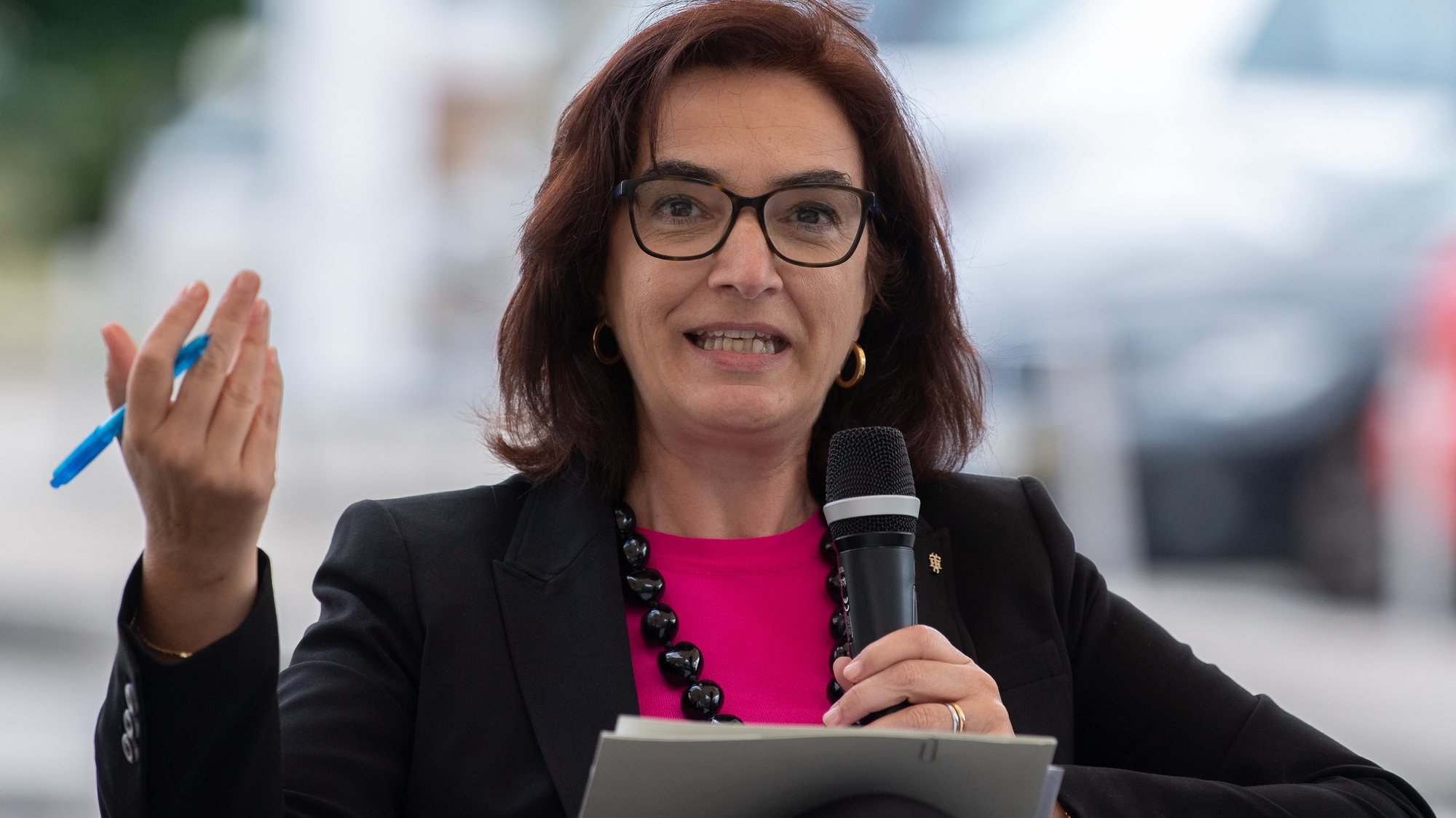 The science minister said on Tuesday that the 22 countries that make up the European Space Agency have pledged to increase their funding, including Portugal, which has already planned about 115 million euros over five years.

The commitment was made during the meeting of the Council of Ministers of the European Space Agency (ESA), which takes place over two days in Paris from Tuesday to Wednesday.

In an interview with the Lusa agency, the Minister of Science, Technology and Higher Education stated that his expectations from the meeting are “extremely positive”especially after listening to the initial presentations of their colleagues.

“All agreed to increase the ESA budget to autonomy, by European standards, in relation to the entire area of ​​u200bu200bspace and in doing so, we can also use the economy and solve some of the problems that we have,” said Elvira Fortunato.

Portugal has also joined this commitment and, without yet quantifying it, the official stated that The government will increase investment already provided for the next five years about 115 million euros in the programs of the agency.

“Europe needs to be more ambitious”the minister stressed, adding: “We cannot constantly depend on data or decisions that other states impose and sell on us,” namely the United States and China.

Elvira Fortunato from Portugal explained that since 2016, when she joined ESA, the country “increases its financial contribution” and emphasized the strategic position, especially of the Azores, and the participation of researchers and Portuguese industry in scientific and technological development programs.

Assessing the first morning of the Council of Ministers, the Minister emphasized the speech of the General Director of the Agency Josef Aschbacher, the words addressed to the younger generation and desire to save the planetwhich he also stressed in his speech.

“Today we live at the crossroads of generations, where our generation brought progress and prosperity, but did not see that the world had natural limits, and now this young generation is forced to decide what we did wrong🇧🇷 But we have hope, and hope is stronger than fear,” the official said in her speech.

In a conversation with Lusa, Elvira Fortunato explained that space also plays a role in combating climate change and preserving biodiversity through the evaluation and monitoring of the atmosphere, soil and forests, made possible by satellites.

“This gives us very specific information to know where these territories are and to what extent we can protect them,” he said, pointing out, on the other hand, the need to provide “sustainable space for a sustainable Earth.” regarding the management and control of space debris.