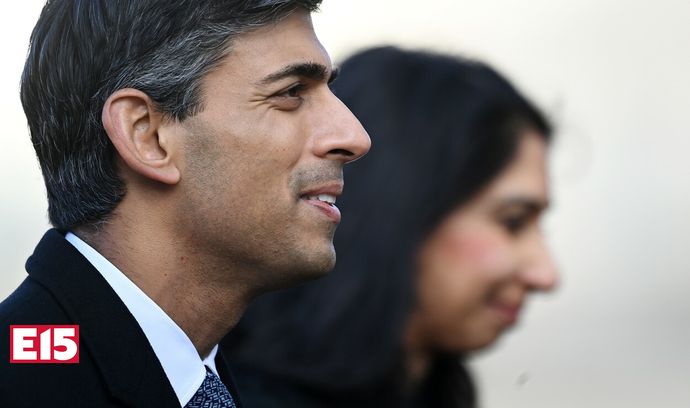 Good morning! It is the 327th day of the year, Klement’s Feast, on this day in 1951 Rudolf Slansky, then a high-ranking official of the Communist Party of the Czech Republic, was arrested and charged with high treason.

✅EU is considering the possibility of subsidizing industry

Representatives of the EU institutions are frightened by the intention of the United States to send 369 billion dollars to the economy and want to compare this with their own form of support, Politico reports. This is mainly the production of cars, batteries or chips. The US support is part of a Biden initiative to help the United States deal with the effects of inflation, European Commissioner Thierry Breton called the US plans an “existential risk” for European industry. The European form of industry support could take the form of a European sovereign fund. With a unified approach, European politicians want to prevent separate national forms of support that would undermine the common European market.

Layoffs at American technology firms have not ended. HP, known primarily as a manufacturer of computers and printers, will cut from four to six thousand employees in the next three years, in total the American company employs more than 51 thousand people. HP shares rose one percent in response to the news. The company’s sales also fell 0.8% last quarter, driven by weaker demand for consumer electronics.

British Conservative Prime Minister Rishi Sunak has faced opposition from party members for the first time, Bloomberg reports. 47 MPs opposed the bill, which is part of the British government’s strategy to start housing construction. Therefore, Sunak canceled the vote on the bill, which was supposed to take place on Wednesday. Therefore, the exact wording of the law will continue to be a matter of debate within the Conservative Party.

Tensions between mainland China and the island of Taiwan have escalated in recent months. The Taiwanese authorities are now investigating a Marine colonel who is suspected of having provided intelligence to Chinese intelligence agencies since 2019, for which he received a monthly reward of about 30,000 crowns. Part of the agreement was a possible surrender in the event of a conflict between the two countries.

✅It will happen today

Share
Facebook
Twitter
Pinterest
WhatsApp
Previous article
The Social Democrats will be “good at creating opposition” in order to be “much better” at governance, Montenegro says. And they start with EuroBic and Banif
Next article
PSD asks PM 12 questions about Isabel dos Santos’ suspension and the Banif trial