The earthquake hit the tourist paradise. People jumped out of windows in panic. Turkey reports 50 wounded 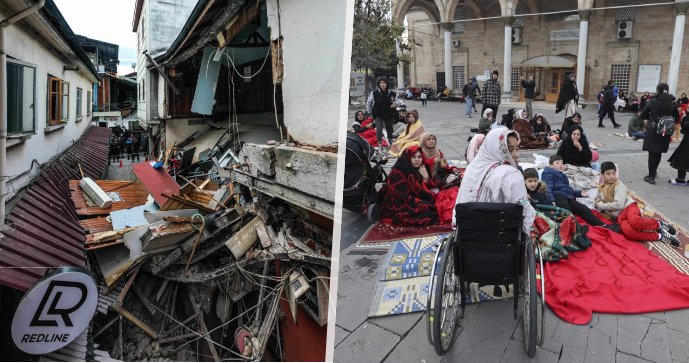 An earthquake of magnitude 5.9 hit northwestern Turkey early this morning. 50 people were injured, one of them is in serious condition. Some buildings are damaged in Duzce province. This was reported by Reuters with reference to the Turkish authorities. Resorts popular with tourists are located near the affected province.

According to the Anadolu agency, the epicenter of the tremors was at a depth of seven kilometers near the town of Göläka in the Turkish Black Sea province of Düzce. The first shock of the earthquake, which seismologists recorded at 4:08 local time (2:08 CET), was followed by 18 weaker shocks. Even the inhabitants of Istanbul, Izmir and Ankara felt the movements of the earth.

In Duzca, the tremors caused power outages and panic, as people ran out of their houses into the streets at night. At the same time, according to the AR agency, most of them were injured. Some people jumped out of windows and balconies in an attempt to escape.

Rescuers went to the affected places. Governor Cevdet Atay announced that schools in Duzce province will remain closed today. For security reasons, electricity has also been cut off in a number of places.

In Turkey, lying at the junction of several lithospheric plates, earthquakes are quite frequent. In 1999, two strong earthquakes in the northwest of the country killed 18,000 people. In October 2011, a 7.2 magnitude earthquake devastated the cities of Ercis and Van in eastern Turkey, where more than 600 people died. Two years ago, an earthquake in the Izmir region claimed the lives of 116 people. 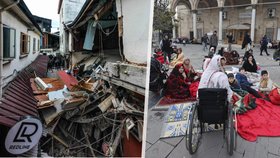 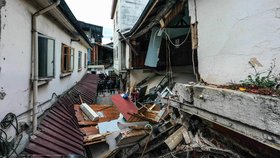 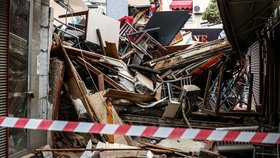 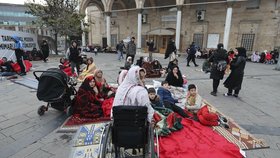