The US and the EU announce new financial assistance, which together exceeds 6,800 million euros. 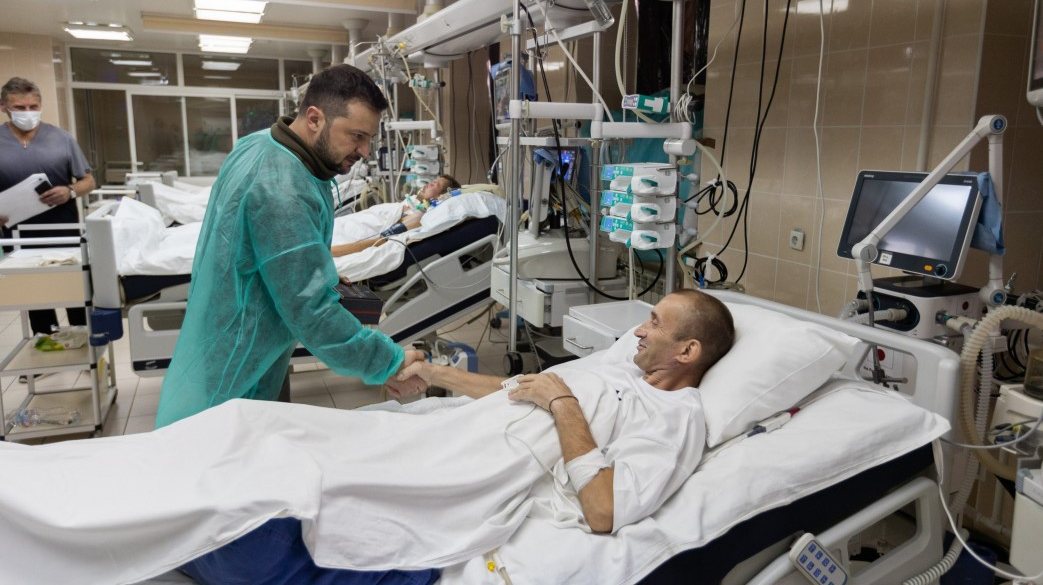 US to give Ukraine $4.5 billion (4.377 million euros) to cover budgetary needs, such as hospital costs, the salaries of civil servants and teachers, and social assistance to the most vulnerable segments of the population.

In a statement, US Treasury Secretary Janet Yellen announced that this new aid package will be made available in the coming weeks.

Washington emphasized that, combined with military assistance, this assistance is intended to become an important tool for Ukraine’s resistance to the Russian invasion.

With this new payment, US aid to Ukraine will rise to $13 billion (12.64 billion euros), according to the statement.

“We call on other donors to speed up assistance to Ukraine”Yellen said in a message reminding that the US Treasury Department will continue to help the country with other tools, such as “historic sanctions” on Russia that “weaken the military machine” of President Vladimir Putin.

Russia launched a military offensive launched on February 24 in Ukraine, which continues to this day and is generally condemned by the international community.

Western countries, in particular the United States and the European Union, responded to the Russian invasion with humanitarian, military and economic assistance to Ukraine and the imposition of unprecedented political and economic sanctions against Russia.

On Tuesday, the European Commission disbursed the second tranche of €2.5 billion under the €5 billion Emergency Macro-Financial Assistance (MFA) operation for Ukraine, approved by the European Council in June.

According to the statement of the head of the community, taking into account the payment made on Tuesday, the total amount of AMF to Ukraine since the start of the military offensive launched by Russia on February 24 reaches 6.7 billion euros.

The financing was provided to Ukraine in the form of loans “on very favorable terms”, namely, with a longer repayment period than under normal macro-financial assistance, and with interest to be covered from the budget of the European Union (EU).

Share
Facebook
Twitter
Pinterest
WhatsApp
Previous article
Plastics in the most unbelievable places: Are we surrounded?
Next article
The new Abarth 500e gives the WTF a whole new meaning. On the track, it’s faster than the combustion engine version!