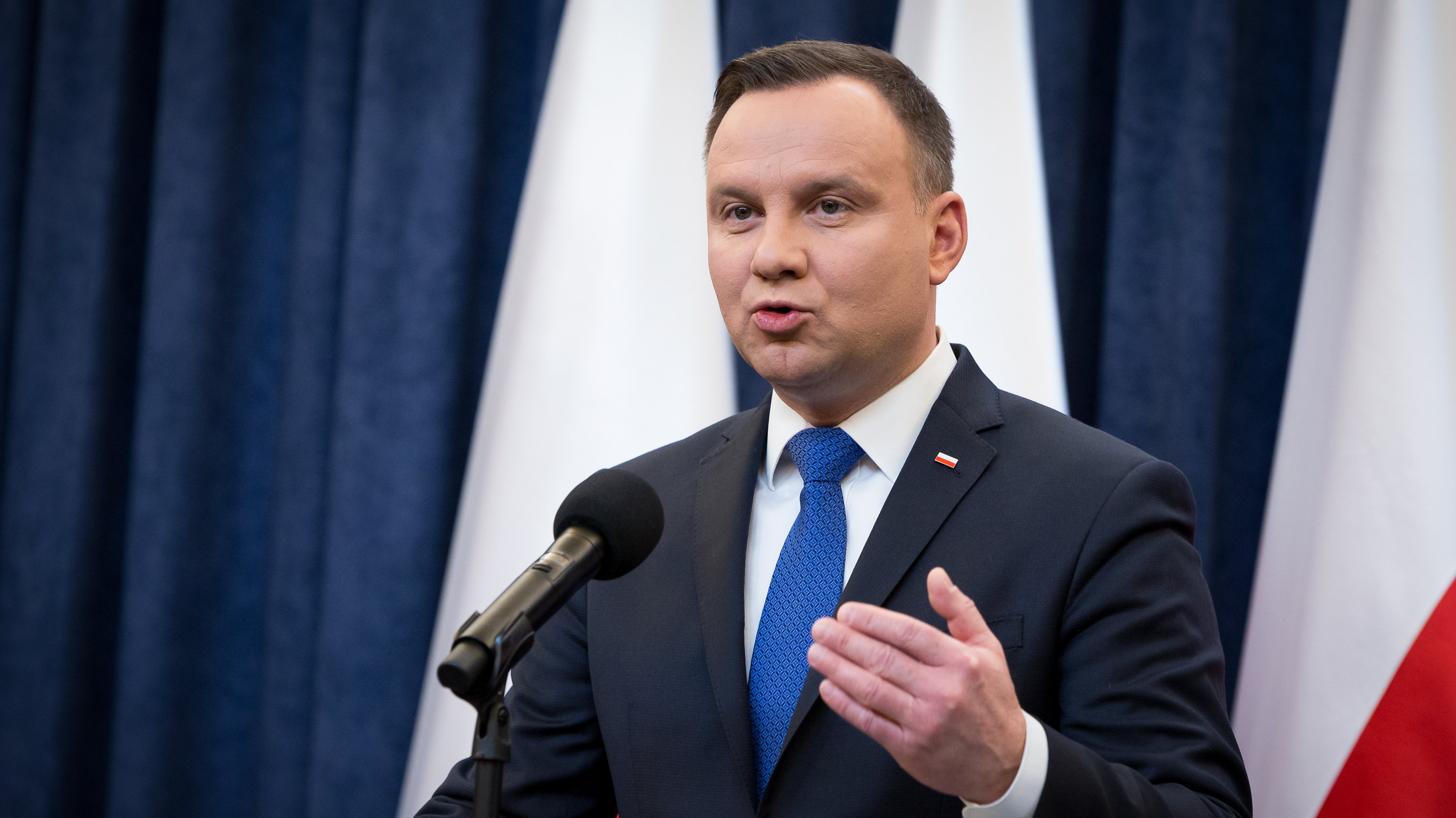 At night, a rocket hit Polish territory, two Russian comedians called Andrzej Duda, the President of Poland, and introduced themselves as Emmanuel Macron.

Comedians known as Vovan and Lexus published online seven and a half minutes of this call. According to The Telegraph, Andrzej Duda can be heard talking in English to someone who is trying to imitate a French accent.

“Emmanuel, believe me, I am very careful” and “I don’t want to fight with Russia” are two phrases that Andrzej Duda said in a telephone conversation.

The office of the President of Poland confirmed that after the rocket explosion in the village of Przewodov, when Duda was called by the heads of different states, a call was connected from someone who identified himself as Macron. However, the Polish leader realized, “out of the unusualness” in which the conversation was conducted, that he could become the object of a hoax, and “closed the dialogue.” The incident is already under investigation.

This is not the first time Andrzej Duda has been the butt of such a joke. Reuters recalls that in 2020, the same comedians called the President of Poland, posing as UN Secretary General António Guterres.