Message from Kyiv to Max Verstappen. Alexandra Matviychuk asks for help to convince Red Bull to stop business in Russia 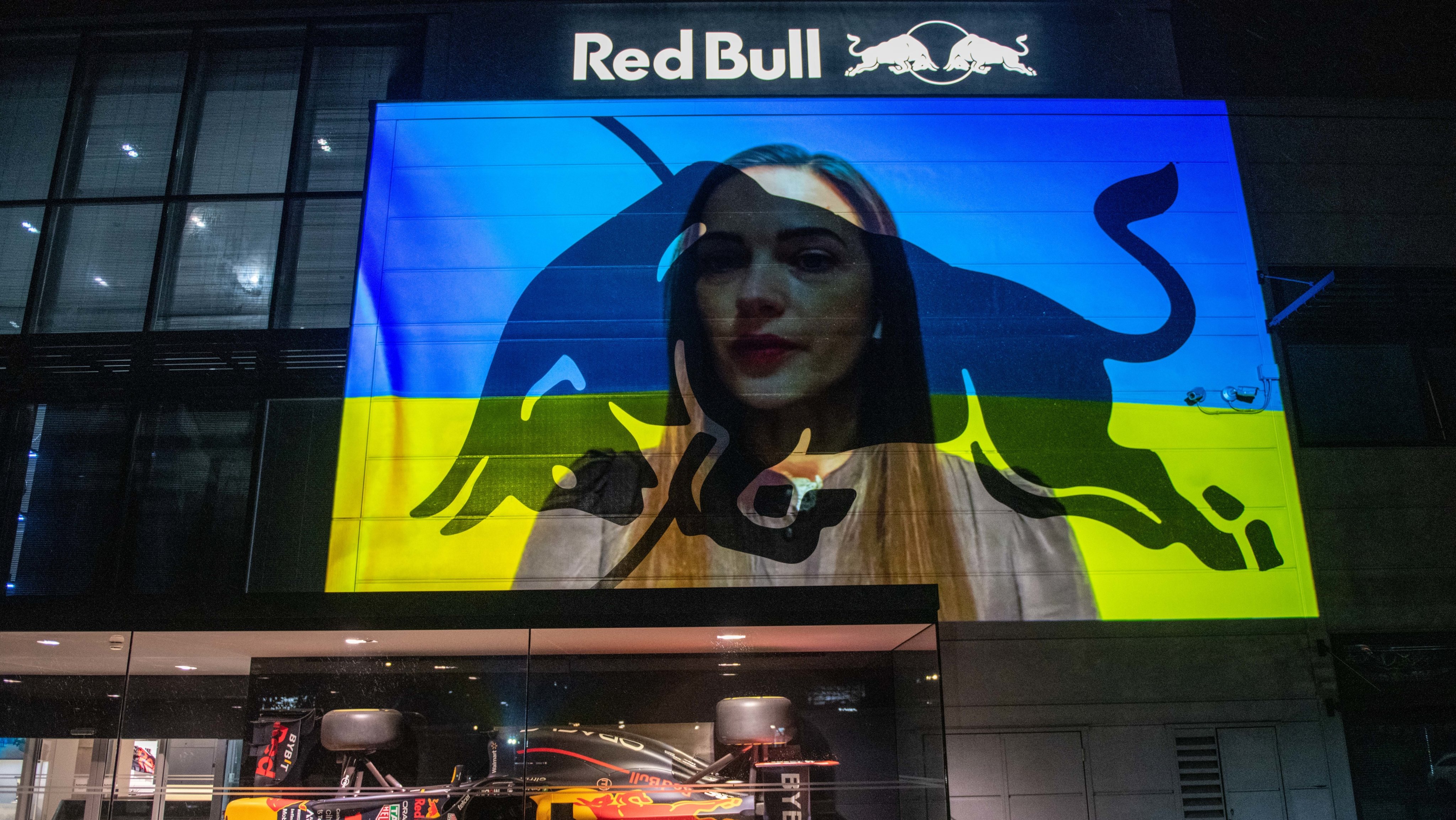 They came at night, with hoods on their heads. The four men walked slowly, pushing a projector through the streets of Great Britain with a message coming directly from Kyiv to Max Verstappen and all the Red Bull athletes. With one click, the image came to life. On the wall of the Formula One headquarters, a bull symbol was superimposed on the face of Oleksandra Matviychuk, director of the Center for Civil Liberties, the Ukrainian organization that won this year’s Nobel Peace Prize.

“This is a message to Max Verstappen and to all Red Bull athletes (…). I know it driving a Formula 1 car is dangerous, but it is dangerous for millions of people to be in Ukraine”, – began Matviychuk. Speaking from Kyiv, he recalled that the Ukrainian city, like many others, is constantly bombed by Russian missiles.

I believe that Western companies should give up Russian money, but not people. This is a message to Max Verstappen and to all Red Bull athletes. #StopWithUkraine https://t.co/XdC1ZEysUh

Fleeing to other areas is not an option, he continued, recalling the story of a family that left Kyiv to try to save their daughter’s life. “The Russians bombed this city too, and the four-year-old girl Lissa died. There is no longer a safe place in Ukraine where we could hide from Russian missiles,” he stressed.

For Matviychuk, this situation became possible only because Russia has money to continue the war on the territory of Ukraine. That is why he leaves an appeal to Verstappen. He asks for his support to convince Red Bull to stop its business in Russia. “Max, you are one of the main brand ambassadors for Red Bull. Please ask them: “Why is Red Bull still sold in Russia when so many brands have gone?” [do mercado]🇧🇷 Why does Red Bull continue to help Russia finance this war?🇧🇷

“I believe that Red Bull should give up Russian money, but not people.”

After the invasion of Ukraine, several companies and brands decided to withdraw from the Russian market. In early March, Red Bull announced the suspension of all marketing and new investments in Russia, ensuring that they operate in accordance with EU and US sanctions. However, as The Guardian points out, the company continues to sell energy drinks in Russia.