Scotland is fighting for independence. The referendum must be sanctioned by the government of London. 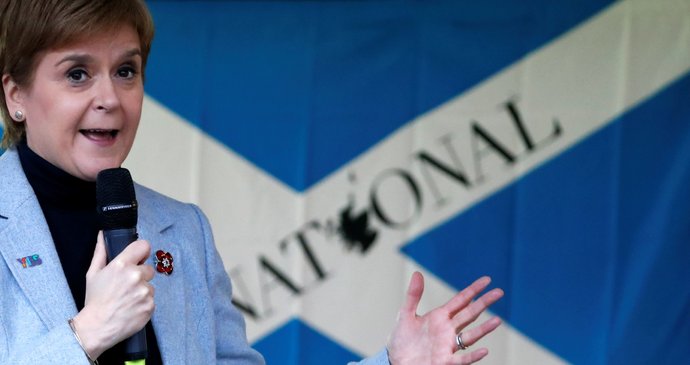 Scotland cannot hold a second independence referendum without the consent of the government in London, Britain’s highest court ruled today. According to Reuters, the verdict represents a setback for Scottish nationalists, who have scheduled a plebiscite for next year. Scottish Prime Minister Nicola Sturgeon said she was disappointed with the court’s decision but would respect it.

In 2014, the Scots voted 55% to 45% against leaving their more than 300-year-old union with England. However, according to supporters of Scottish independence, the subsequent exit of the UK from the European Union changed the situation so much that it is necessary to hold a new referendum. Most Scots voted against leaving the EU in the Brexit vote.

Sturgeon is in favor of holding another referendum, which she wants to be held on October 19, 2023. However, according to her, it must be legal and internationally recognized. The British government refuses to agree to a new referendum and claims that the Scots already had the opportunity to express their opinion on independence in 2014 and rejected it. According to her, the vote for independence should take place once a generation.

2/ Scottish democracy will not be rejected.
Today’s government is blocking one way for Scotland’s voice to be heard on independence, but in a democracy our voice cannot and will not be silenced.
I’ll make a full statement this morning – tune in around 11:30.

In response to today’s verdict, Sturgeon said she was disappointed with the court’s decision, but intends to abide by it. She also said that the law, which prevents Scotland from determining its future without the consent of London, shows that “any idea of ​​the UK as a voluntary partnership is a myth”. Scotland’s call for independence cannot be silenced in a democracy, she said. 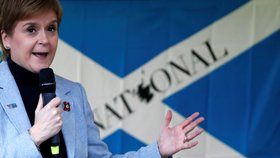 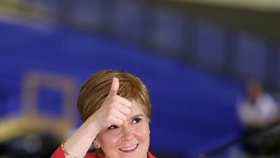 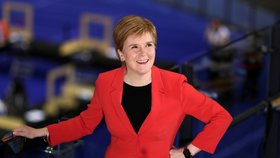