Why is Lild able to sell its cheap Thermomix in Spain again? 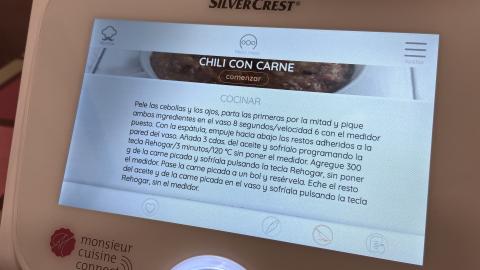 A food processor is one of the best kitchen helpers if you really love to cook but don’t spend too much time in the kitchen. That is why they have sold so well around the world for decades.

thermomix, one of the most important companies in the sector, has sold hundreds of thousands of devices over the years. With this success, many other companies decided to go into business. lidl it was one of them. Unfortunately, lawyers ended up getting into this fight.

For those who don’t remember, kitchen robot maker Thermomix and German supermarket giant Lidl have entered into a patent lawsuit over the weighing technology the supermarket chain uses in its Monsieur Cuisine Connect kitchen robot.

In 2021, the Barcelona Commercial Court ruled in favor of Vorwerk., the company that makes the popular thermomix, has recognized its patent and forced a German supermarket chain to recall all devices of its Monsieur Cuisine Connect touchscreen kitchen robot. But everything has changed.

Legal change that allowed Lidl to return to the game

At the time, in January 2021, the ruling found that Vorwerk registered a European patent for the Thermomix in the Spanish registry in 2008 and that Lidl abused heavy technology in 2018 with a more advanced version of its kitchen robot.

The Barcelona court sentenced Lidl to cease operations. when importing, storing, offering and/or commercializing a kitchen robot Monsieur Kitchen Connect. And not only this.

But also He had to withdraw from the market all copies of this model that he and his distributors had.as well as all commercial documents, promotional materials or other documents in which the specified product is reproduced, including on the Internet.

But a year later, in January 2022, everything changed.. The magistrates of the highest instance, to which Lidl turned after the ruling against, agreed with the German company. In other words, the machine did not infringe the patent of Vorwerk (the parent company of Thermomix). 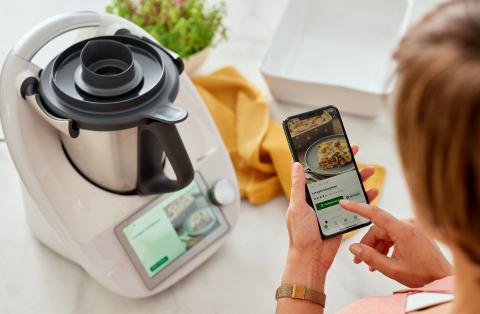 Lidl not only sought to demonstrate non-infringement of the patent, but also counter-sued for lack of novelty by patenting existing functionality in other brands of machines put on the market before Monsieur Cuisine.

In this way, Lidl has managed to recover from the blow of the 2020 verdict andthe most important, prove that they have not infringed any patentwhich allowed him to sell his most advanced kitchen robot again. 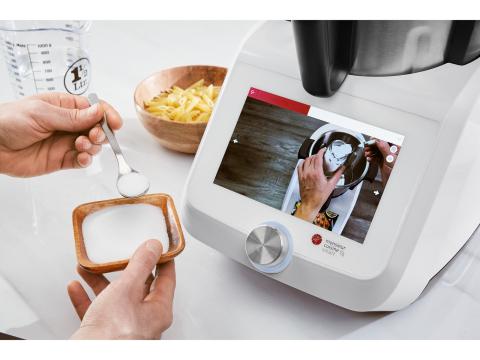 Lidl’s new kitchen robot is the most powerful to date

All of which brings us to this precise moment, the day when Lidl once again announced a state-of-the-art kitchen robot at a much lower price than the Thermomix models and with all the advances typical of the high-end.

This new model is called Monsieur Cuisine Smart and Lidl’s most expensive kitchen robot to date with a starting price of €479.99.With. Although it is no longer for sale, it can be reserved through the supermarket app.

It will go on sale on November 30 this year and will be the return of Lidl to the market. kitchen robots. Let’s see if the Thermomix is ​​happy or sees something that doesn’t convince him. Everything has been written on the topic of patents and everyone interprets the norm as it is more convenient for him.

Share
Facebook
Twitter
Pinterest
WhatsApp
Previous article
Kratom: stimulating green tea or hard drug? Will there be restrictions on an addictive substance in our country in the near future?
Next article
Four MEPs refrained from adopting a European Parliament resolution declaring Russia a “sponsor of terrorism”.