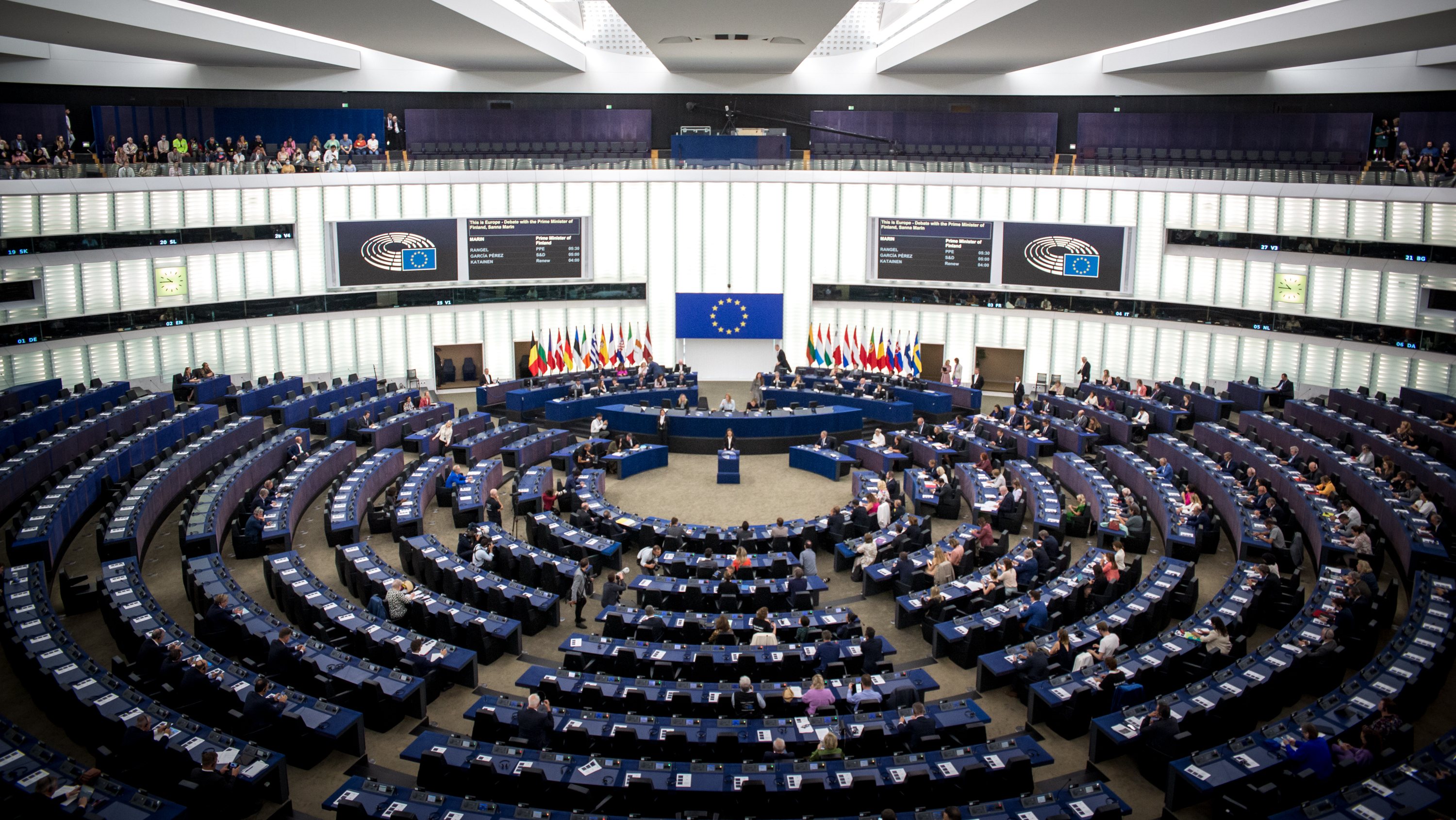 When it came to declaring Russia a state sponsor of terrorism, there were divisions in the dock. Four socialist MEPs – Margarida Marquez, Maria Manuel Leitao Marquez, Isabel Carvalle and Isabel Santos – abstained in voting on a European Parliament resolution classifying Russia as a state sponsor of terrorism. The vote of these four socialists differs from the votes of the five colleagues on the bench who voted in favor, in line with the opinion of the overwhelming majority of the political group to which they belong (European Socialists, S&D).

On the bench of the European Socialists, there were only 12 votes against and 9 abstentions (four Portuguese and five MEPs from other countries). In the same vein, two MEPs from the Esquerda Bloc – José Gusmão and Marisa Matias – also abstained, and two MEPs from the PCP (Pimmenta López and Sandra Pereira), unsurprisingly, voted against permission.

MEP Margarida Marques said in explanation of vote that she abstained because she believes that “some of the principles and political initiatives that she stands for are blocking maintenance of diplomatic channels which will be important for the future resolution of the conflict.” For a socialist European Parliament, the diplomatic path must “remain most favorable to a lasting peace process.”

Margarida Marquez also says that the resolution sets “a precedent against European values, which is the call for the suppression of freedom of expression in the European space.” However, the MEP notes that this position “does not change the fact that it fully condemns Russia’s invasion of Ukraine.”

MEP Isabel Santos also says in a vote statement that the classification “risks to negatively affect the future” and that “it confuses war crimes, which should be treated as such within the framework defined by international law, and acts of terrorism.” He warns that this is a “dangerous path that could jeopardize the proper prosecution of war crimes” committed in Ukraine.

The resolution, Isabel Santos continues, follows “the political line is determined by the right in the European Parliament with the aim of making any diplomatic negotiations impossible.” Like Margarida Marquez, Isabel Santos points out that this position does not negate the fact of Russia’s “cruel condemnation of the invasion of Ukraine”.

All MEPs, including the four PSD MEPs present and the CDS MEP, voted in favor of the resolution. The same happened to the other five PS MEPs.

The European Parliament eventually approved this non-binding resolution with 494 votes for, 58 against and 44 abstentions. The text states that the European semi-circle “recognizes Russia as a state sponsoring terrorism and as a state using the means of terrorism.”

Share
Facebook
Twitter
Pinterest
WhatsApp
Previous article
Why is Lild able to sell its cheap Thermomix in Spain again?
Next article
Qatar: You can’t drink in the stadiums. But Budweiser came up with a new plan