According to the final results of the 2021 census, Portugal’s population has declined for the second time since it was recorded. 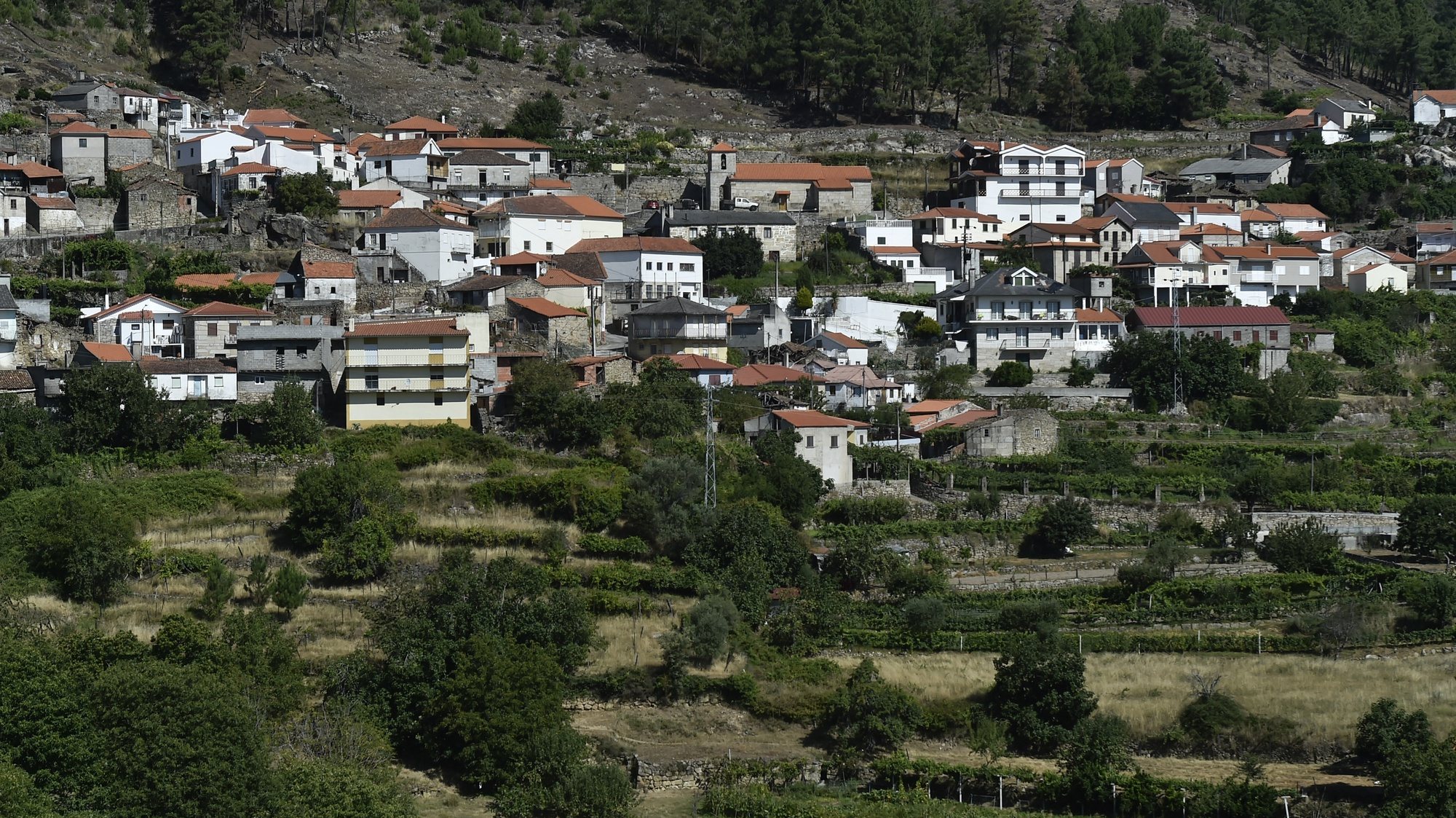 The second time after the country’s general census. Portugal’s population has declinedaccording to the final 2021 census figures released this Wednesday by the National Institute of Statistics.

The number represents population decline by 2.1% compared to 2011, when the last general census of Portugal was carried out.

In addition, according to a report published this Wednesday by INE, “this value reflects the change in population growth trend observed in recent decades and represents The second population decline was recorded since 1864.year in which the 1st General Census was not taken.

So far, the only time the Portuguese census recorded a decline was the 1970 census. emigration that took place in the 1960s. was the main factor contributing to the decline in the number of inhabitants of Portugal.

In addition, the INE report points to the strengthening of “the country’s coastal pattern and population concentration near the capital”.

Over the past decade, there have been only two regions in the country where the population has increased: the Algarve (+3.6%) and the Lisbon metropolitan area (+1.7%).

On the other hand, all other regions of the country lost their populationwith a special focus on Alentejo (-7%) and Madeira (-6.4%).

Even an increase in the number of foreigners living in Portugal did not help prevent a decline in the total population living in the country.

This movement of the population towards the coast and inland was accompanied by a significant aging of the population. “The low birth rate and increase in life expectancy seen in recent decades is reflected in the age pyramid,” the INE report says.

The statistics leave no room for doubt: “In the period from 2011 to 2021. in all age groups up to 39 years there was a decline in the populationespecially in the 30 to 39 age group. On the contrary, the relative importance of all age groups over 44 has increased.”

The report provides some useful indicators for understanding the aging population in Portugal:

The new data from the 2021 census also clearly shows that family patterns in Portugal are undergoing significant changes.

The Portuguese have higher education

The 2021 census report also reflects the reality of Portugal in terms of housing and family.

One of the main findings concerns the shrinking size of households: in 2021. households in Portugal consisted of an average of 2.5 people.0.1 percentage point less than in 2011.

INE pays special attention to increasing the proportion of single Portuguese people: currently 24.8% of households in Portugal consist of just one person. More than a million Portuguese live alone.

The Portuguese are also increasingly living in rented houses. The number of homes for rent has increased by 16% over the past decade (although the national reality is still largely owned by homeowners), and rents have risen by an average of 42.1% compared to 2011.

The final results of the 2021 census are fully available on the dedicated platform of the INE website.

Share
Facebook
Twitter
Pinterest
WhatsApp
Previous article
Papalash Slansky wanted a rope for Gorakova: the communists finally executed him 70 years ago!
Next article
Saraceno: “The Meloni government has a misconception about poverty. In no minimum-income country does support depend on employment opportunities.”