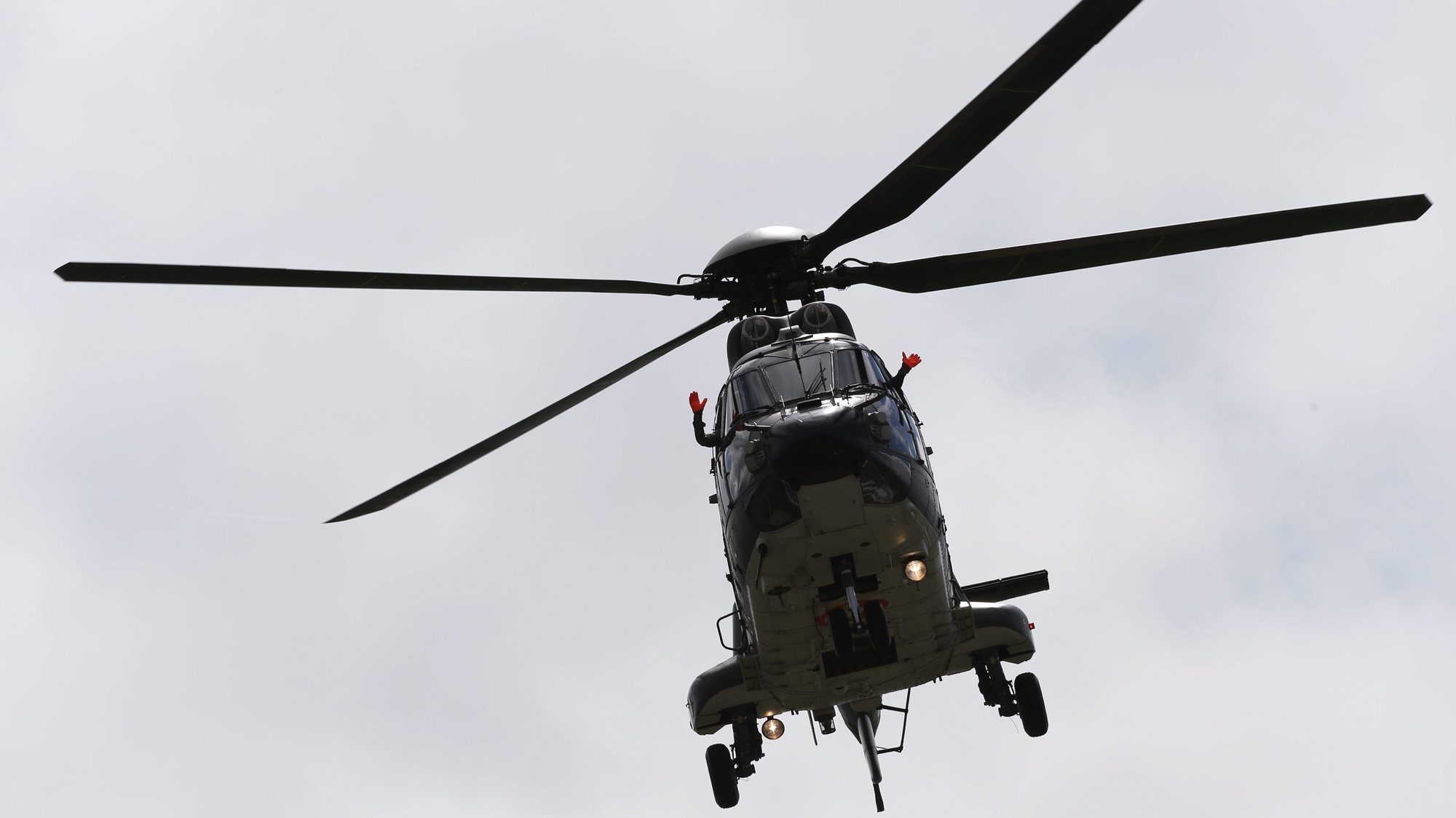 The UK has sent a helicopter to Ukraine for the first time as part of its program to support the country captured by Russia, the UK Ministry of Defense announced today.

🇧🇷Our support for Ukraine is unwavering🇧🇷 Additional munitions will help Ukraine secure the territories reclaimed from Russia in recent weeks,” Ben Wallace said in a statement.

The document refers to “the first deployment of Sea King helicopters, which will provide Ukraine with the necessary rescue and search capabilities.”

The first of three devices has already been sent to the country.

British forces have formed ten teams of Ukrainian army and engineers to fly the Sea Kings, according to the statement.

Share
Facebook
Twitter
Pinterest
WhatsApp
Previous article
COVID-19. Less than 30% of older people in Beijing received a booster dose
Next article
According to Banco de Portugal, the Portuguese will pay another 130 million euros in loan payments by the end of 2023, a 33% increase.