COVID-19. Less than 30% of older people in Beijing received a booster dose 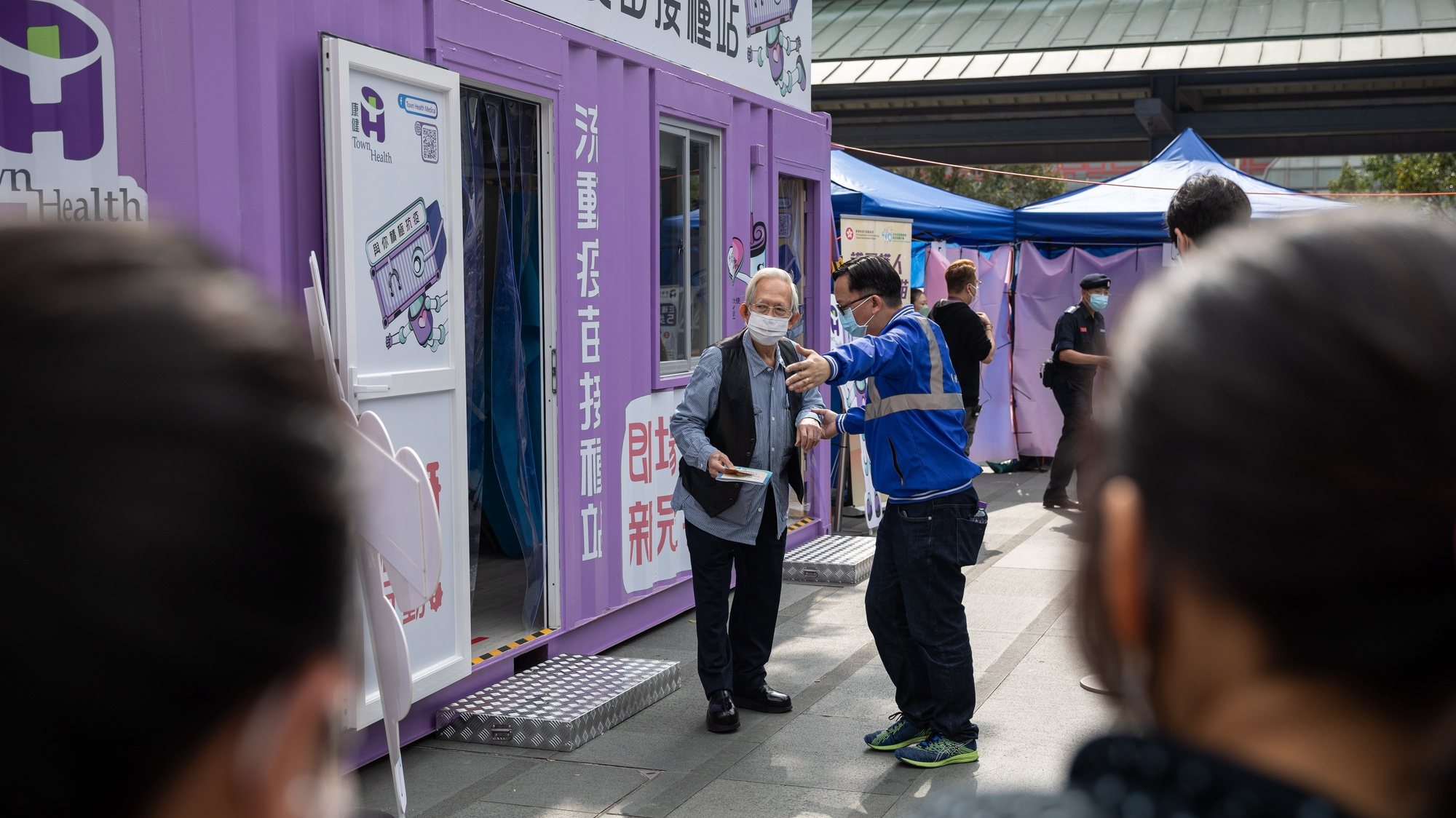 Less than 30 percent of Beijing residents over 80 received a booster dose of the Covid-19 vaccine, local authorities said today, as the Chinese capital faced a new outbreak.

Among those who did not receive the third dose were two critically ill patients, aged 52 and 89.explained the deputy director of the city’s Center for Disease Control, Liu Xiaofeng, who was quoted by the local press.

More than 21 million people live in Beijing, about 600,000 of which are over 80 years oldconsidered the age group most at risk of serious illness or death from the SARS-CoV-2 coronavirus.

The current outbreak in the Chinese capital has claimed more than 3,000 infected and three dead. These were the first Covid-19 deaths reported in the country in six months.

Beijingers must take PCR tests every 48 hours.since entry into public places requires the presentation of a negative result.

The low vaccination rate of the elderly, one of the most vulnerable groups but also one of the most reluctant to be vaccinated, is cited by the authorities as one of the reasons for maintaining the current strategy, which contrasts with the rest of the world.

The Asian country is currently facing one of the largest outbreaks of Covid-19 since the beginning of the pandemicwith active outbreaks in almost all provinces.

According to official data released this month, 86% of Chinese over 60 received a full vaccination schedule., although the percentage decreases in the group older than 80 years (65.7%). The proportion of older people over 80 who received a booster dose is 40%.

Elderly Chinese do not feel the need for vaccinations, as the number of cases remains relatively low due to the country’s restrictive epidemic prevention measures.

The Chinese strategy includes a blockade of entire cities, the obligation to present a negative test for the new coronavirus to access public places, and the isolation of all positive cases and their direct contacts in designated facilities. China has also virtually closed its borders since March 2020.

These measures come with high economic and social costs and are a source of strong popular discontent, sometimes leading to violent clashes between residents and health workers.

The Asian country has reported nearly 30,000 new cases in the last 24 hours. According to official figures, 5,231 people have died from the new coronavirus in China since the start of the pandemic.