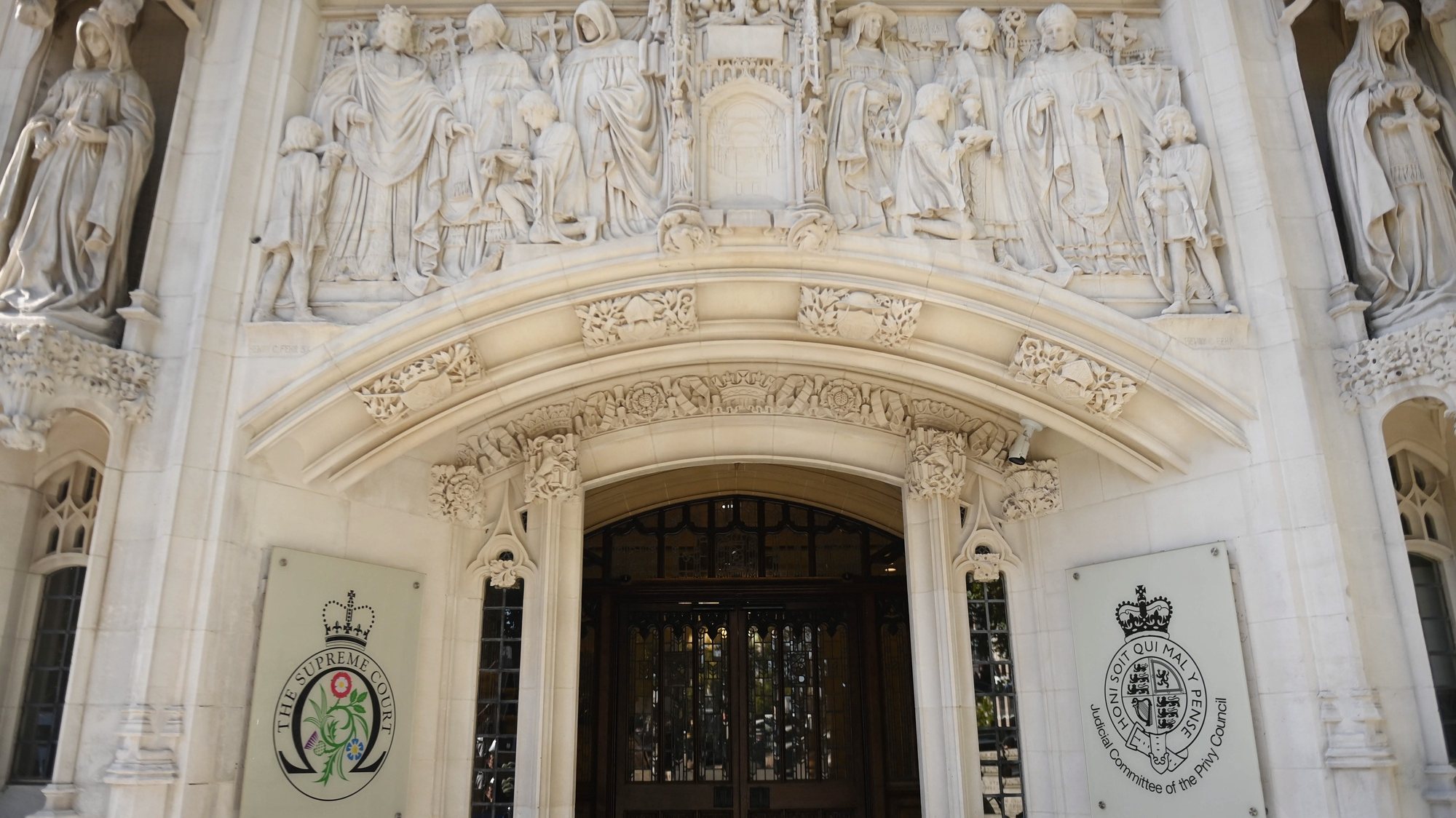 This Wednesday, the Supreme Court of the United Kingdom ruled that the Scottish Regional Parliament could not pass legislation to implement second referendum on the independence of the British province at the request of the devolved government.

In the verdict read out today by the President of the Court of Final Instance [equivalente ao Tribunal Constitucional em Portugal]Robert Reed stated that “the Scottish Parliament has no power to legislate for a referendum”. on Scottish Independence🇧🇷

Scotland and England have been politically united since 1707, but in 1999 Scotland had its own parliament and government in Edinburgh, which were responsible for health, education, agriculture, security and other matters.

The UK government, based in London, controls issues such as defence, foreign policy, immigration and fiscal policy.

Responding to the Scottish National Party (SNP) argument that the right to designate is part of international law, the Court considers that it applies only to cases of former colonies or territories oppressed by foreign military occupation, or where the people are being thwarted:continue its political developmenteconomic, cultural and social”.

“This is not the situation in Scotland,” he stressed, concluding that the proposed referendum legislation “actually relates to matters reserved” for the Westminster-based British government.

The British executive has so far refused to authorize a repeat of a consultation held in 2014, when 55 percent of voters rejected independence.

The SNP argues that the UK’s exit from the European Union (EU) justifies a repeat of the independence referendum because Brexit has passed. 52% British but rejected by 62% Scots🇧🇷

Anticipating the potential failure of this initiative, the SNP threatens to run in the next legislative election with a program based on this single proposal, so that the result is considered a plebiscite for the project.

The next UK general election has no date but must be held no later than the end of January 2025.

In the 2021 regional elections SNP received the most votes for the fourth time in a rowbut did not win an absolute majority, siding with the Greens to form the pro-independence majority in the Holyrood assembly.

The Conservative, Labor and Liberal Democrat parties oppose the collapse of the UK.

Share
Facebook
Twitter
Pinterest
WhatsApp
Previous article
What games will you be able to play at the World Cup in Qatar?
Next article
Ivanka Trump in Egypt: She went from politics to a camel!