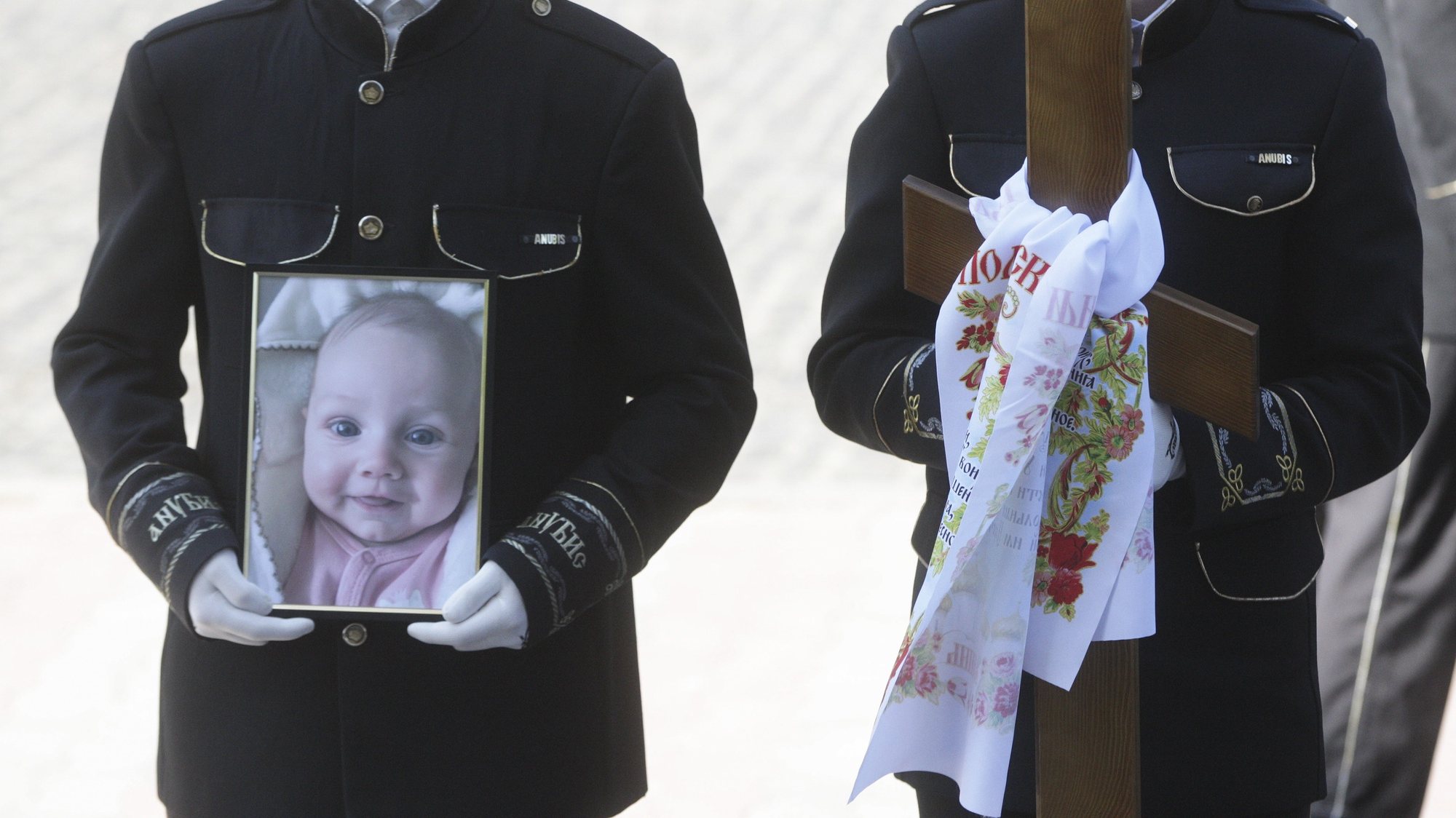 The Russian army has caused the deaths of at least 438 children in Ukraine since the invasion began on February 24, Ukraine’s Prosecutor General’s Office said Wednesday via the Telegram messaging network.

Until the morning of November 23, 2022 [neste dia]🇧🇷 over 1279 children affected in Ukraine in connection with the large-scale armed aggression of the Russian Federation,” the prosecutor’s office said.

According to the same source, “438 minors were killed and 841 were injured.🇧🇷

The Prosecutor General’s Office also notes that the figures are not final, since work is still underway to establish the real number of victims in areas where “fighting” continues.

The latest accident among Ukrainian children occurred in the last few hours.

A baby has died in a Russian attack on a maternity hospital in the Zaporozhye region of Ukraine, annexed by Moscow, Kyiv emergency services reported on social media today.

⚡️Russia struck a maternity hospital in Zaporozhye, a newborn died.

A Russian rocket hit the maternity ward of the Vilnyansky hospital near Zaporozhye early in the morning. December 23, — Governor Starukh wrote in Telegram. The attack killed a newborn baby.

“On the night of November 23, in the city of Vilnyansk, Zaporozhye region, a two-story building in which a maternity ward worked was destroyed by rocket fire,” the rescuer said in a message circulated on social networks.

President of Ukraine Volodymyr Zelensky accused Russia of “terror and death”, referring directly to the attack that fell on motherhood.

“The enemy decided to once again do through terror and murder what he could not do in nine months” after the Feb. 24 invasion, Zelenskiy said.

Share
Facebook
Twitter
Pinterest
WhatsApp
Previous article
Euribor rises to hit new 13-year highs in three and six months
Next article
Luxury is not afraid of a poor Christmas. Although the crisis has affected many industries, the Czechs spared themselves for the holidays