Ukraine launched a surprise attack to retake the Kherson Peninsula 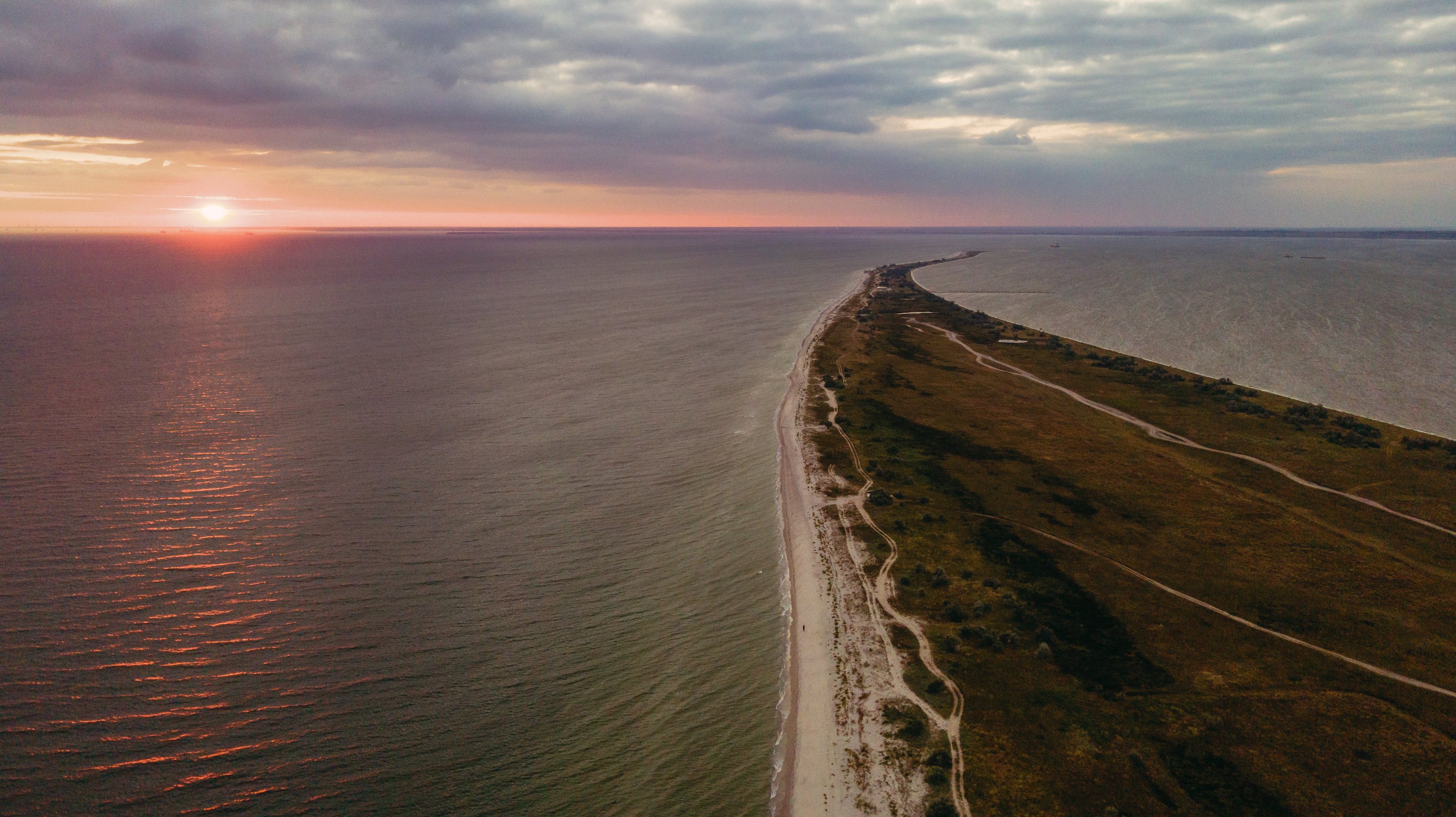 Ukraine made a stealth landing over Russian positions on the Kinburn Peninsula. is a step in a larger counteroffensive plan the country is developing in Kherson. Natalia Gumenyuk, captain and spokeswoman for the Southern Command of the Armed Forces of Ukraine, confirmed on Tuesday that the attack was underway and fighting was ongoing there. So far, Ukraine has not yet announced the reconquest of the peninsula.

As a result of an airstrike on a maternity hospital in Zaporozhye, a newborn was killed

Kinburn was annexed on September 30 following a referendum held by Kremlin-allied forces and is currently the only Russian-controlled facility in the zone covering the Mykolaiv region – The peninsula is administratively divided between this region and Kherson. It is also the westernmost location in the Russian-occupied territories of Kherson.

this tongue of sand located in the coastal region where the Dnieper River flows into the Black Sea🇧🇷 Hence its strategic importance, explains The Telegraph: whoever controls Kinburn controls not only the gates to the sea trade route between the two reservoirs, but also the ports in the Kherson and Nikolaev regions.

Kherson, Ukrainian or Russian victory? Military strategy tells us that both Kyiv and Moscow win.

For Ukraine, the reconquest of the peninsula it would also be a brake on some Russian attacks: it is from Kinburn that some of the missiles that reach the territory under the control of Ukraine fly away; and here Moscow is attacking tugboats and grain carriers. That is why the Southern Command of the Armed Forces describes the peninsula as “a concentration of manpower, weapons and equipment of the enemy.”

The Institute of War itself also admitted that control over the Kinburn Peninsula “will allow Ukrainian forces to soften Russian strikes along the Black Sea coast. under Ukrainian control, increase naval activity in the area and conduct potential operations to cross the left bank at Kherson under significantly less Russian artillery fire than the crossing of the Dnieper River.