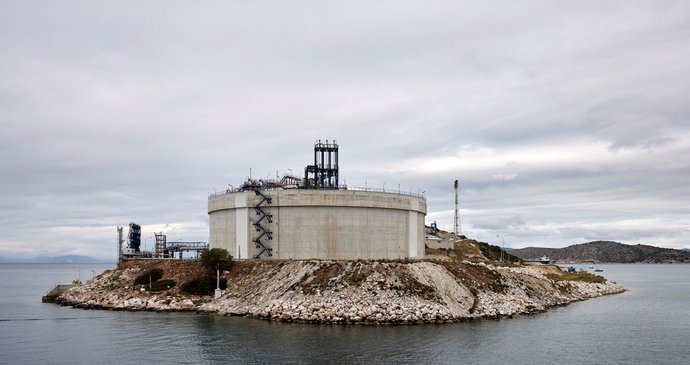 Politicians of some EU countries criticize the proposal to limit gas prices in the event of a significant increase, which was made on Tuesday by the European Commission. Supporters of the price cap say that, with a price cap of 275 euros (6,700 CZK) per MWh, the fee mechanism is almost useless or could have negative consequences. Diplomats say it is almost impossible for energy ministers to agree on parameters for price regulation at Thursday’s meeting. At the same time, a price cap dispute could also block other emergency measures.

The European bloc is still grappling with the fallout from high energy prices, partly linked to the war in Ukraine and cuts in Russian gas supplies, which have forced countries to invest heavily.tky to support households and companies.

In response to long-term demands from most EU member states seeking to cap gas prices, the Commission has come up with a proposal to prevent a price hike at key virtual shopping center Title Transfer Facility (TTF) from January. The sale of all futures contracts for the following month should be banned in this critical European market. if their price exceeds the specified limit for at least two weeks. At the same time, it must be at least 58 euros higher than the average world price for liquefied natural gas LNG for a period of ten days.

Prime Minister of Poland Mateusz Morawiecki today called this threshold “very high” and critical voices are heard from other countries desire to introduce a pan-European ceiling: from Italy, Spain or Belgium. “Spain believes that this proposal could have the opposite effect, i.e. instead of lowering prices, they may even raise them.” This was stated by Spanish Prime Minister Pedro Sanchez.

Diplomats and experts note that the ceiling set by the commission, due to its parameters it was not activated even in August this year, when record gas prices exceeded 300 euros. “The commission has been emphasizing for so long that it does not want to interfere in the market until it comes up with a proposal that will never be used,” one of the diplomats told CTC.

He referred to the fact that the EU executive only heard the calls of most states after a few months, and its offer is much higher than some countries can imagine. On the other hand, Germany, the Netherlands and the Scandinavian countries have long abandoned the introduction of the ceiling, fearing a possible increase in gas consumption and a shortage of supplies. Tothe commission emphasized that the establishment of a mechanism would prevent these risks.

The energy ministers will discuss the proposal at an extraordinary meeting convened by the Czech presidency on Thursday. States have the ability to change the parameters of the proposal, and a qualified majority is required to approve it. Some of the countries demanding the ceiling have previously threatened that if a functional mechanism is not on the table, they will not support other measures from the new anti-crisis package.. These are joint gas purchases or joint and several provision of emergency supplies to neighboring countries if their supplies are not enough. 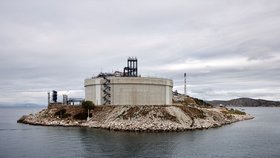 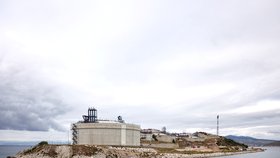 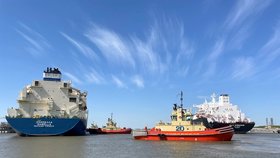 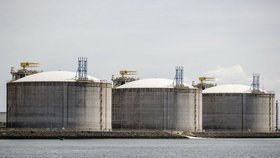