Since Sunday, Turkey has carried out 471 attacks against Kurds in Syria and Iraq. 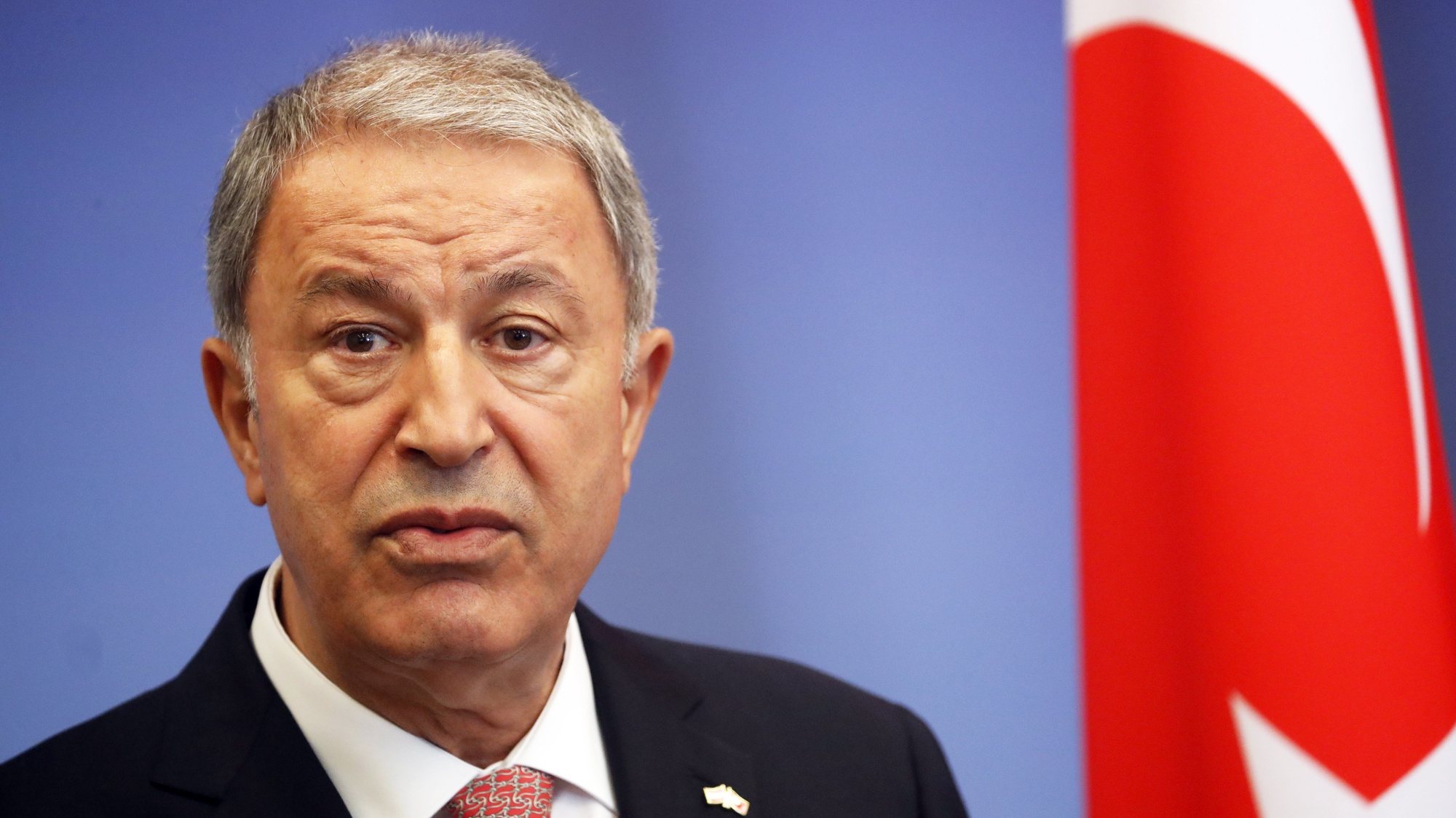 Turkish Defense Minister Hulusi Akar said on Wednesday that Turkish aircraft and artillery had hit about 500 targets in northern Syria and Iraq since Sunday.

“471 terrorist attacks were carried out, 254 terrorists were neutralized. [de domingo] up to this day”as part of an operation against the positions of Kurdish militants, the Turkish minister said.

On Sunday, Ankara launched a military operation, inflicting a series of air raids followed by artillery fire on the positions of the Kurdistan Workers’ Party (PKK) and YPG militias.

Both Kurdish movements deny their involvement in the terrorist attack in Istanbul.

At least 40 people were killed in the Turkish attacks, according to the London-based Syrian Observatory for Human Rights.

On Tuesday evening, Turkish artillery shelling focused on the town of Kobani, a stronghold of the YPG, which had seized territory previously held by the Islamic State group.