One killed, 15 injured in two explosions in Jerusalem 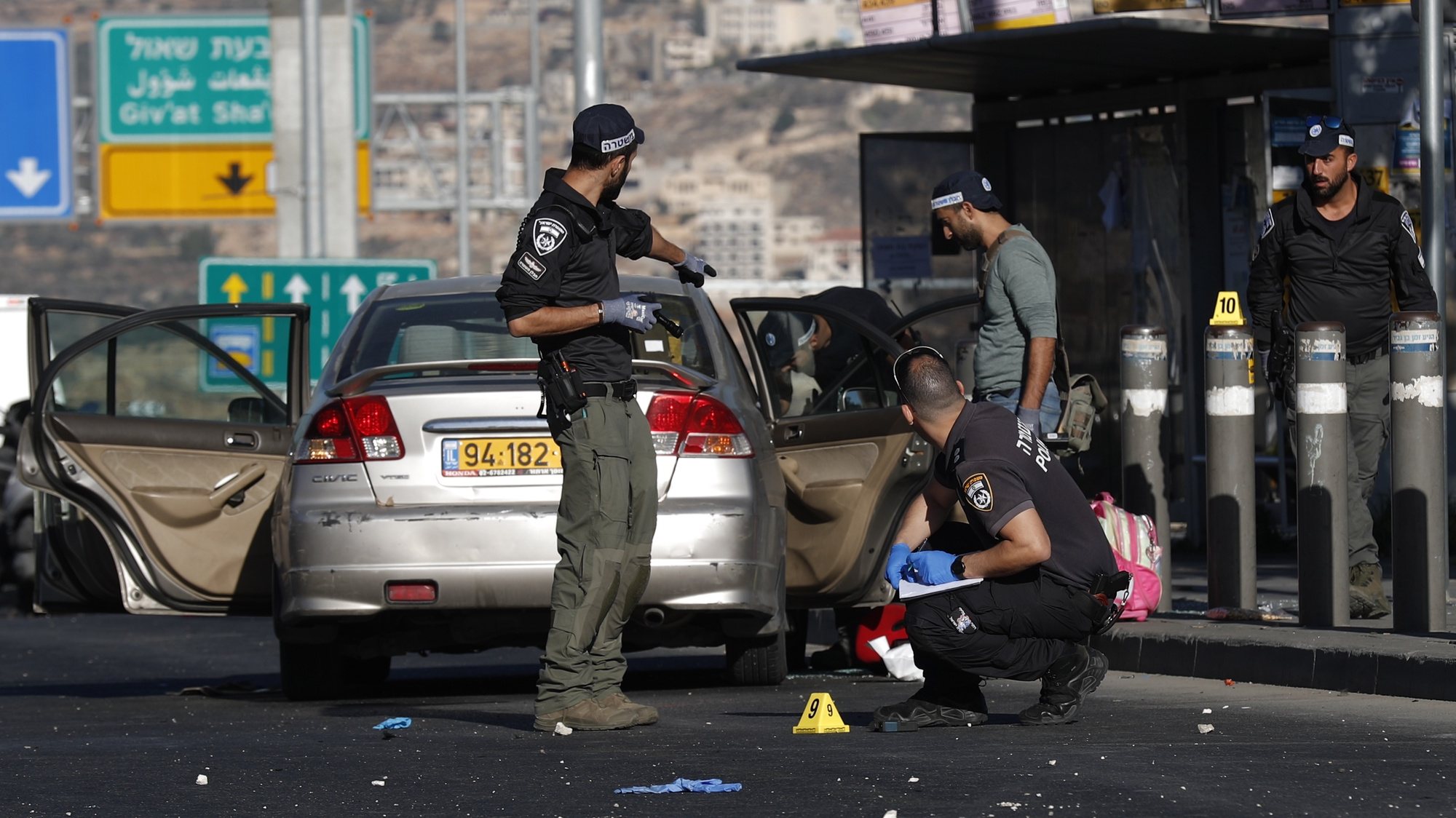 On Wednesday, two explosions in Jerusalem killed one person and injured at least 15 people, two of them seriously, police said, calling the attacks terrorist attacks.

Early in the morning, at least 12 people were injured in the first explosion at a bus stoptwo of them are in critical condition, one of them died already in the hospital, the national emergency service said.

Shortly thereafter, another explosion occurred at another bus stop in Ramot, in occupied East Jerusalem, in which three were slightly injured.

After the deadly attacks in Israel that began in March, The Israeli army carried out more than 2,000 attacks in the West Bank🇧🇷

These attacks, and sometimes associated clashes, have claimed the lives of 125 Palestinians, the highest death toll in seven years, according to the UN.

Without claiming responsibility for the terrorist attacks in Jerusalem, the Palestinian Islamist movement Hamas, which is in power in the Gaza Strip, considered them “the price of Israeli crimes and aggression” “against the Palestinian people.”

Share
Facebook
Twitter
Pinterest
WhatsApp
Previous article
The physicist is trying to figure out if we are living in a simulation with an experiment.
Next article
Since Sunday, Turkey has carried out 471 attacks against Kurds in Syria and Iraq.