At least 10 dead in US grocery store shooting 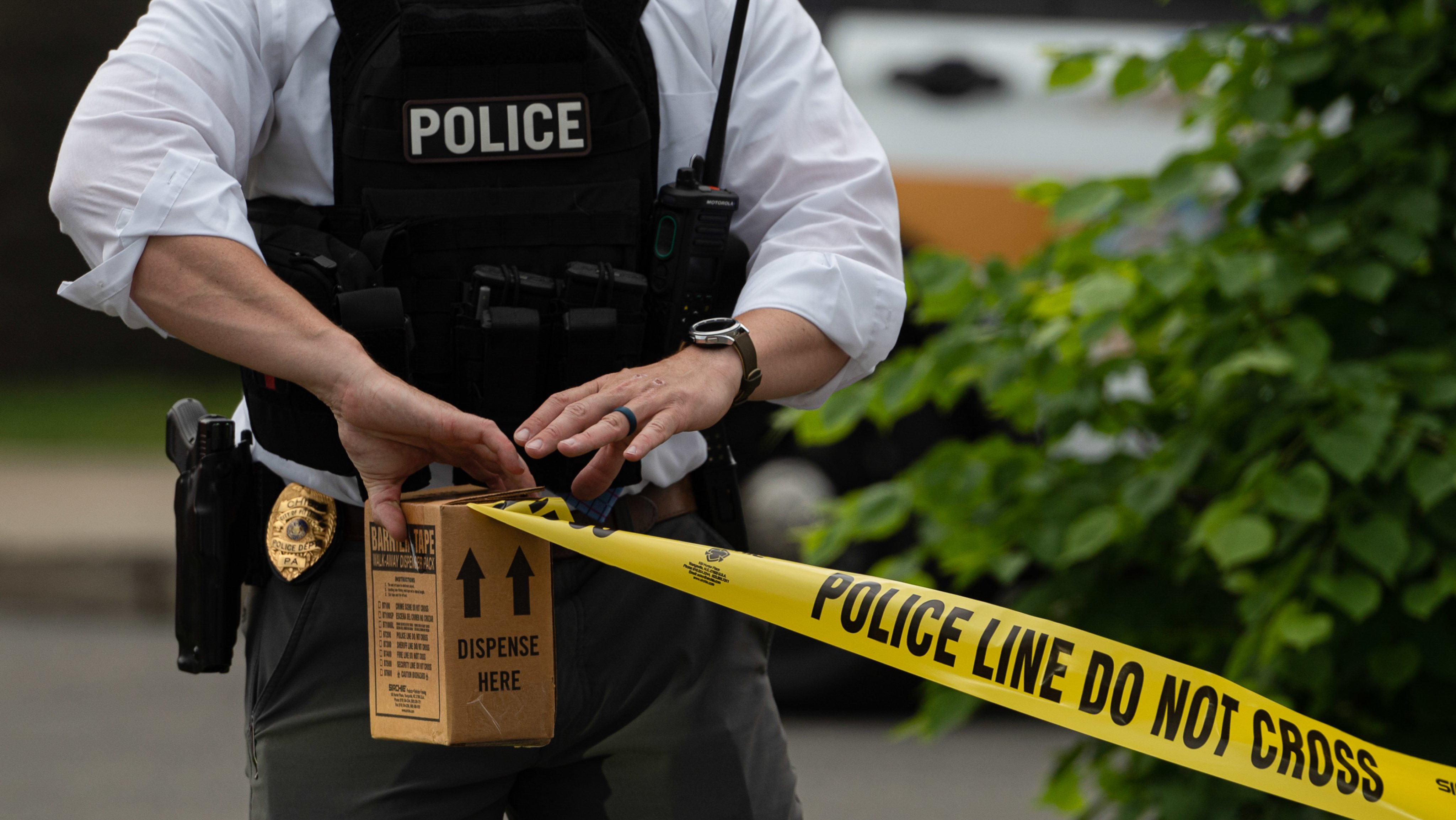 About 10 people died Tuesday in a gun attack at a supermarket in Chesapeake, Virginia, USA.

According to information Posted on Twitter by Chesapeake City Councilthe attacker also died.

Chesapeake police confirm an active fatal shooting incident at a Walmart on Sam’s Circle. The shooter is dead. Follow us here for official updates only. Our first responders are well trained and ready to respond; please give them room to do so.

The BBC adds that the attacker was a store manager and that he pointed the gun at himself after he shot the victims.

Speaking to reporters at the scene, local police spokesman Leo Kosinski explained that authorities had received their first warning of the ongoing shooting around 10:12 p.m. Tuesday (around 3:12 a.m. in Lisbon) and by the time they arrived at the scene, several dead had already been found – about 10, but still without a final number.

Breaking news from the Chesapeake police about the mass shooting at Sam’s Circle Walmart. @WAVY_News pic.twitter.com/6Bv8vNg7xw

We are devastated by this tragic event at our Chesapeake, Virginia store. We pray for those affected, the community and our staff. We work closely with law enforcement and are focused on supporting our partners.

Several people were also injured in the attack. On local WAVY-TV, Norfolk General Hospital near Chesapeake confirmed that five people were being treated at the facility.

The Chesapeake authorities are creating a center for the families of those who were in the building of the city’s convention center. The final number of victims should be known this Wednesday at a new police press conference.

Over the past few hours, several people present at the supermarket have told various US media outlets quoted by the BBC what they saw during the attack.

On WAVY-TV, a regional television in Virginia, a woman reported that her brother, a 20-year-old man who worked in a store, was shot dead just 10 minutes after signing an employment contract, but added that the brother was alive and could speak and send text messages.

Another woman, Joetta Jeffery, told CNN that her mother was inside the building at the time of the attack, but confirmed that she had already made contact with her.

On the other hand, a video is circulating on Twitter in which one of the employees of the store in military uniform explains what he witnessed: one of the managers of the store entered the staff room and started shooting. “Unfortunately, we have lost several of our workers,” the man in the video says.

In the hours following the attack, there were already some political backlashes against gun violence, an issue that has claimed dozens of victims in the United States.

Senator Mark Warner, one of the representatives of Virginia in the Senate, elected by the Democratic Party, tweeted who is “outraged by reports of yet another mass shooting, this time at a Walmart store in Chesapeake.”

He is sick of reports of yet another mass shooting, this time at a Walmart in Chesapeake. I will be following developments closely.

In the meantime, I urge everyone in the community to heed the guidance of local law enforcement and stay away from the scene.

Assuring that he would closely monitor developments, Warner asked the residents of the city to follow the instructions of the authorities.

State Senator L. Loosie Lucas, also D-President of the Virginia State Senate, said being “heartbroken that the last mass shooting in America took place tonight at a Walmart store in my hometown of Chesapeake, Virginia.”

I am absolutely heartbroken that the latest mass shooting in America took place tonight at a Walmart store in my area in Chesapeake, Virginia. I will not rest until we find solutions to end this epidemic of gun violence in our country that has claimed so many lives.

“I will not rest until we find a solution to end this epidemic of armed violence in our country that has claimed so many lives,” the official wrote.

Share
Facebook
Twitter
Pinterest
WhatsApp
Previous article
Tutankhamen, Nefertiti or Cleopatra: where does the fame of the “superstar pharaohs” come from, who now come to Gulbenkian?
Next article
Horrible death in front of school: Man douses himself with flammable liquid and sets himself on fire!