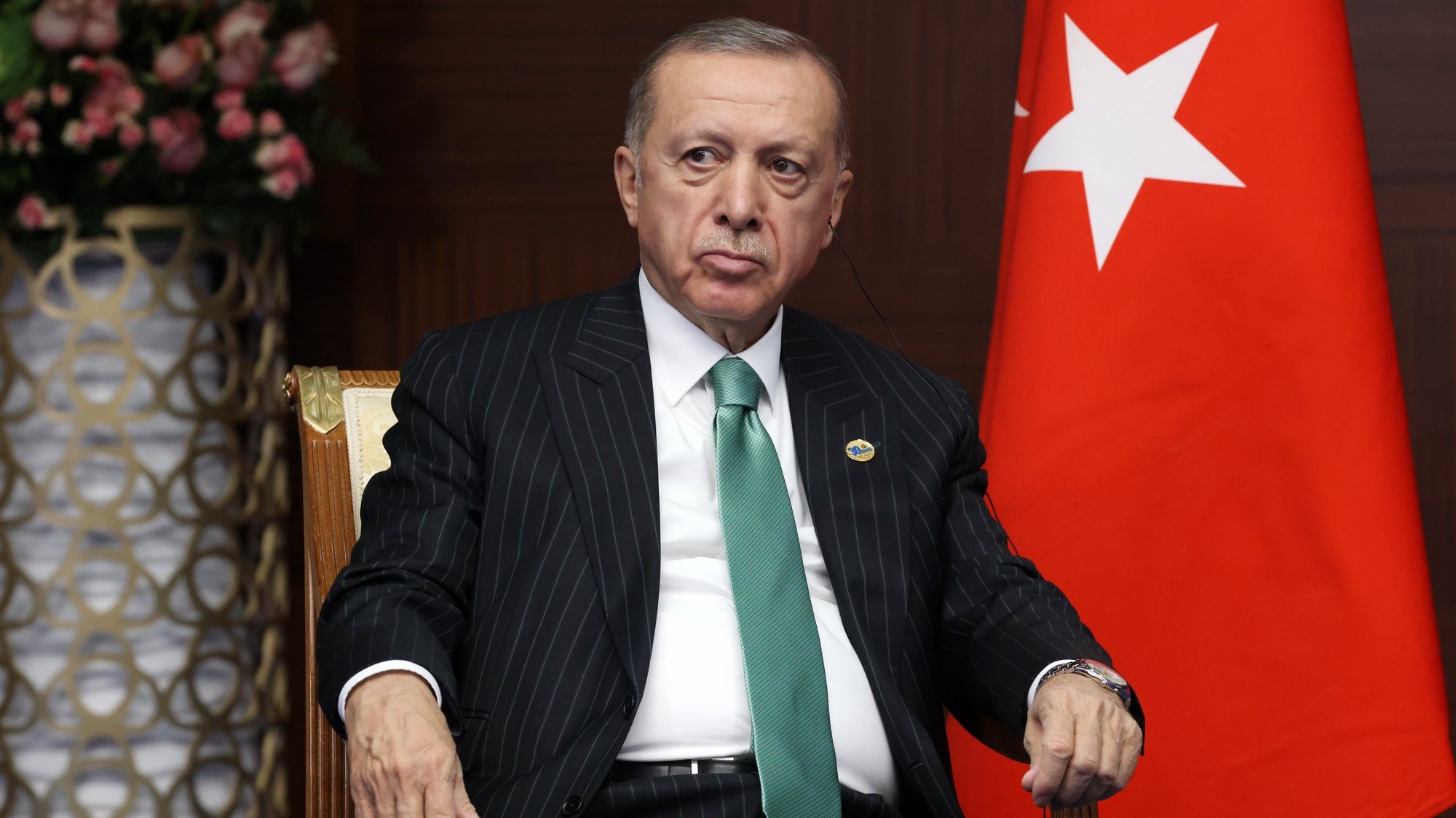 Turkish President Recep Tayyip Erdogan assured on Tuesday that he would “as soon as possible” launch a ground military operation “using tanks and artillery” against Kurdish positions in northern Syria and Iraq.

“In recent days, we have been flying over terrorists with the support of our Air Force, our drones. [aeronaves não tripuladas]🇧🇷 God willing, we will soon destroy them with our soldiers, weapons and tanks.”, said Erdogan, opening a dam on the Black Sea, in the north of the country.

On Sunday, the Turkish Air Force launched a series of strikes on Kurdish positions in northern Syria and Iraq. murder of at least 37 peopleThis is reported by the Syrian Observatory for Human Rights (OSDH).

“Our fight will continue until the last terrorist is neutralized,” Akar said.

In Turkish military language, “neutralized” means that the enemy is knocked out, killed or captured.

Khukushi Akar said that the preliminary balance of the operation, which began over the weekend, was communicated by the commander of the ground forces involved in the fighting.

The attacks targeted the YPG militia in Syria and the alleged positions of the Kurdistan Workers’ Party (PKK) in Iraq.

Ankara accuses the PKK and its YPG allies of ordering the attack that killed six people and injured 81 others in Istanbul on the 13th of this month. Both denied any involvement in the attack.

“We responded to this brutal attack that took the lives of six innocent people, including children, by destroying terrorist organizations in Iraq and northern Syria,” Erdogan warned.

“We know who is arming, who is encouraging the terrorists,” he insisted, without going into details.

Erdogan already repeated on Monday his threats of ground intervention in northern Syria, as a result of rocket fire in Turkey, two people were killed and about 30 were injured.