68 people were injured in the earthquake in Turkey 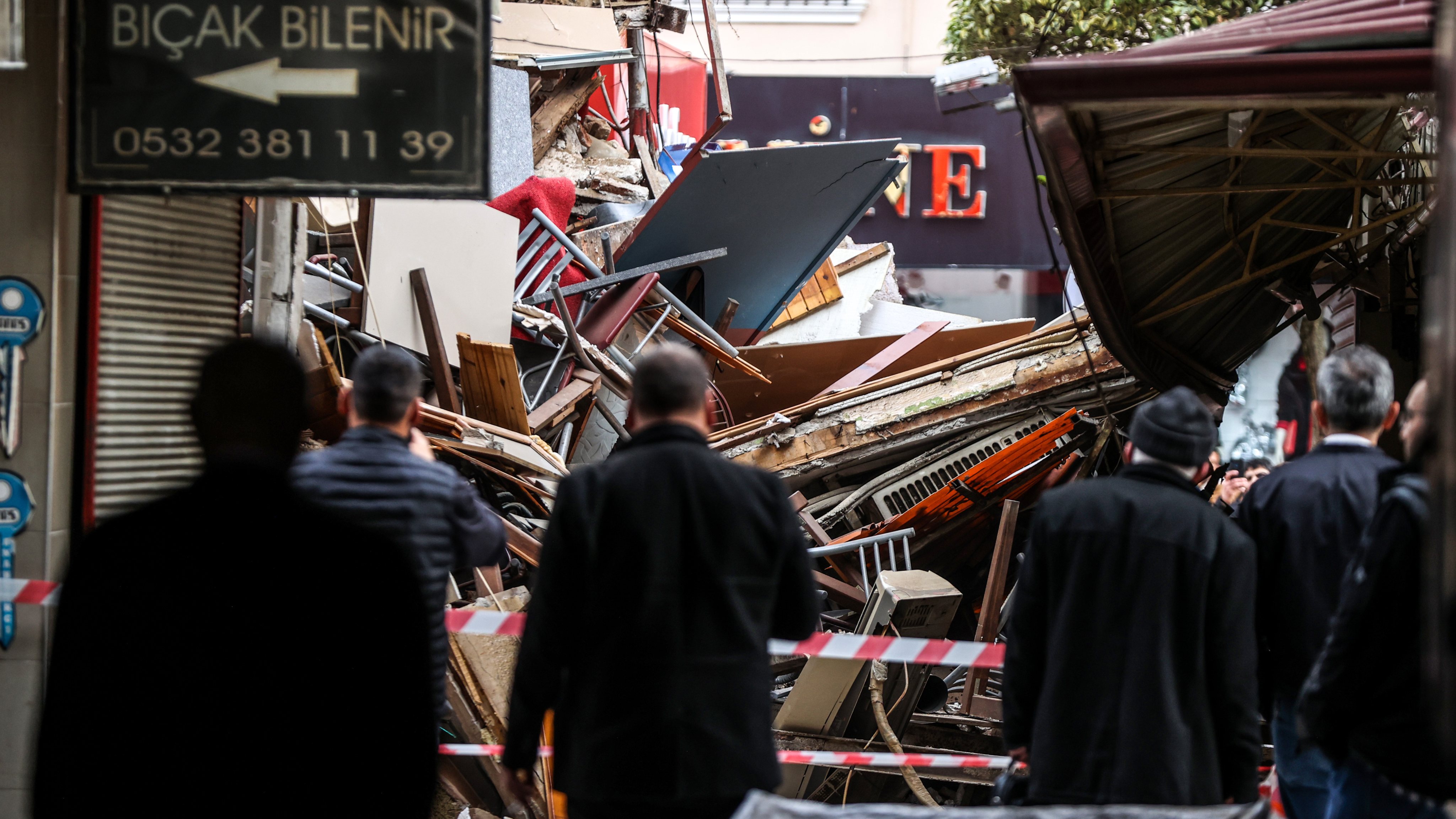 At least 68 people were injured this morning as a magnitude 5.9 earthquake hit Turkey’s Düzce province, 200 kilometers east of Istanbul, with no casualties.

The earthquake, which was also strongly felt in Ankara and Istanbul, as well as in the provinces of Bolu, Sakarya, Zonguldak, Kocaeli, Bursa, Bilecik, Izmir and Kutahya,registered at 04:08 local time (01:08 Lisbon)This was reported by the Turkish Disaster and Emergency Management Authority (AFAD).

The epicenter was in Duzce province, at a depth of 6.81 kilometers, AFAD added.

This was stated by Turkish Interior Minister Suleyman Soylu. no deaths or building collapses have been reported so far🇧🇷

The earthquake stirred up panic among the citizens, especially in Düzce, where memories of the 7.2 magnitude earthquake in 1999, which killed 710 people and injured 2,679 people, are still vivid.

People fled from their houses, some through the windows, and slept in the open.hesitant to return home as aftershocks continued, with AFAD registering a total of 123 aftershocks, the strongest of which was magnitude 4.3.

Many were injured, and CNNTürk reported that many of the wounded made it to the Düzce State Hospital on foot.

This was stated by the Minister of Health Fahrettin Koca. at least 68 people were injuredincluding a 28-year-old Afghan citizen who jumped from the first floor, suffered a stroke and is in serious condition.

Koca said that 26 of the 68 wounded are still in hospitals, and apart from the Afghans, none of them are in a life-threatening condition.

“Although the earthquake in Gölyak caused damage to many buildings, fortunately we did not experience major collapses or losses,” the president said.

Several rescue teams and ambulances were sent to Düzce, where electricity was cut as a precaution, and schools remain closed today in both Düzce and three neighboring towns.

Turkey is located in one of the most active seismic zones in the world.