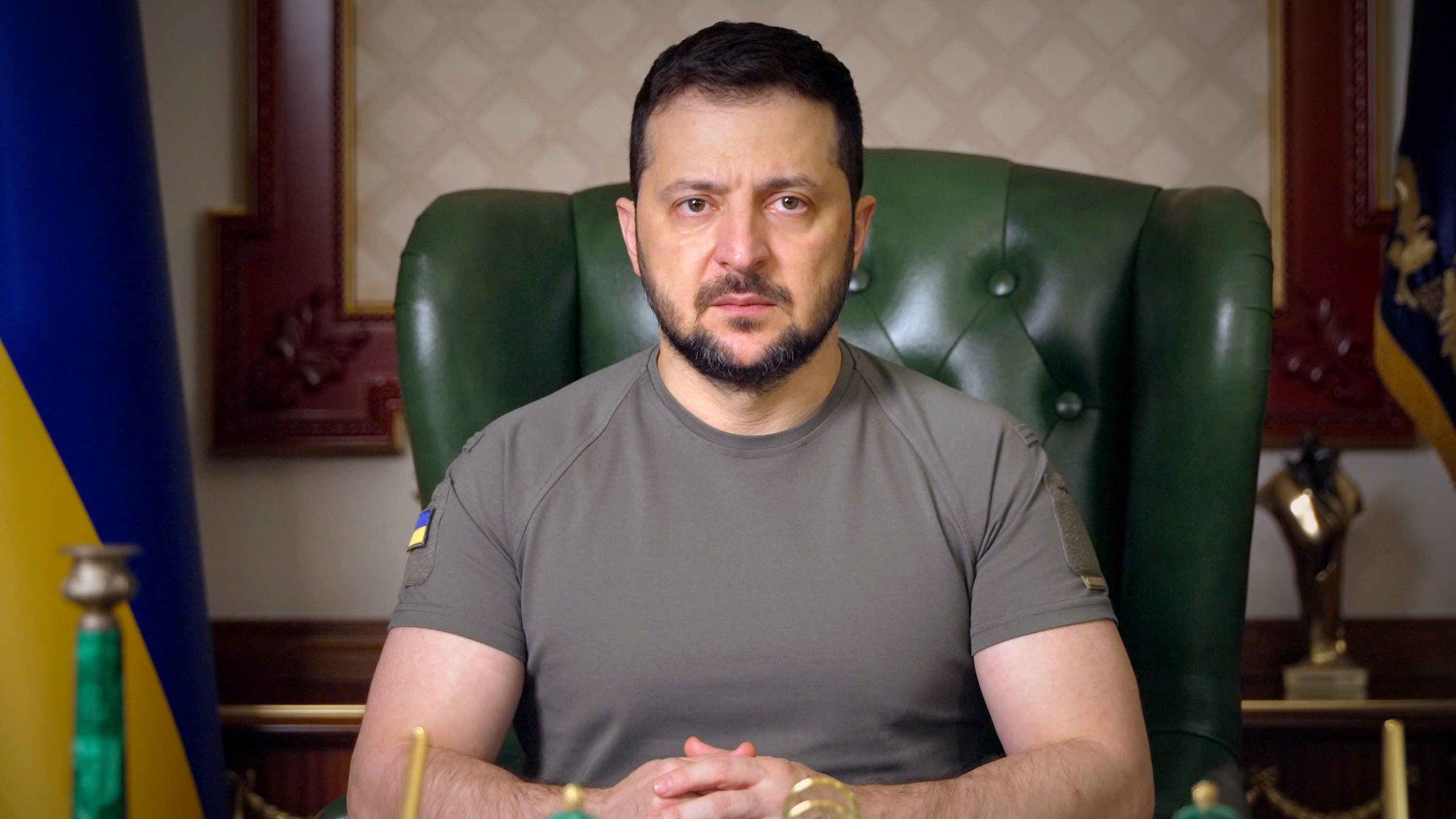 Ukrainian President thanked this Wednesday to the European Parliament for declaring Russia a patron of terrorism. However, this decision did not prevent the Russian forces from launching a large-scale offensive aimed, in particular, at the country’s energy and civilian infrastructure.

“The European Parliament has recognized Russia as a terrorist state. Russia, as if the whole world did not matter, continued missile strikes,” he said in his usual speech.

The Ukrainian Air Force reported that Russian troops fired about 70 missiles this Wednesday, of which more than 51 were shot down🇧🇷 Despite this, as a result of an air attack, a maternity hospital on the outskirts of Zaporozhye killed a newborn. “Russia used rockets to launch another attack on another hospital and killed a child,” Zelensky condemned.

Russia’s attacks have killed 30 people and left millions without electricity, water or heating, with temperatures already starting to drop below freezing in parts of Ukraine, according to the United Nations (UN). Such areas as Lvovskaya, Zaporizhzhya, Odessa and Chernihiv were left completely without electricity.

In the face of more air attacks, Zelenskiy asked Ukraine’s ambassador to the UN to call an “urgent” meeting of the Security Council. In his video conference speech, he called for a tough response to “Russian terror”. “We are waiting for the reaction of friends, not just observers”he stressed.

I have instructed our ambassador to the UN to request an urgent meeting of the UN Security Council after today’s Russian strikes. The killing of civilians, the destruction of civilian infrastructure – these are terrorist attacks. Ukraine continues to demand a strong response from the international community to these crimes.

“Minus temperatures, several million people without energy, heat and water is an obvious crime against humanity,” he added. The Security Council called for a resolution condemning all “forms of terror” against the infrastructure of the energy sector.

Share
Facebook
Twitter
Pinterest
WhatsApp
Previous article
state point. What happened on the 273rd day of the war in Ukraine?
Next article
Pablo Alvarez and Sara Garcia, two new Spanish ESA astronauts who could go to the Moon and Mars.