Europe extends participation in the International Space Station until 2030 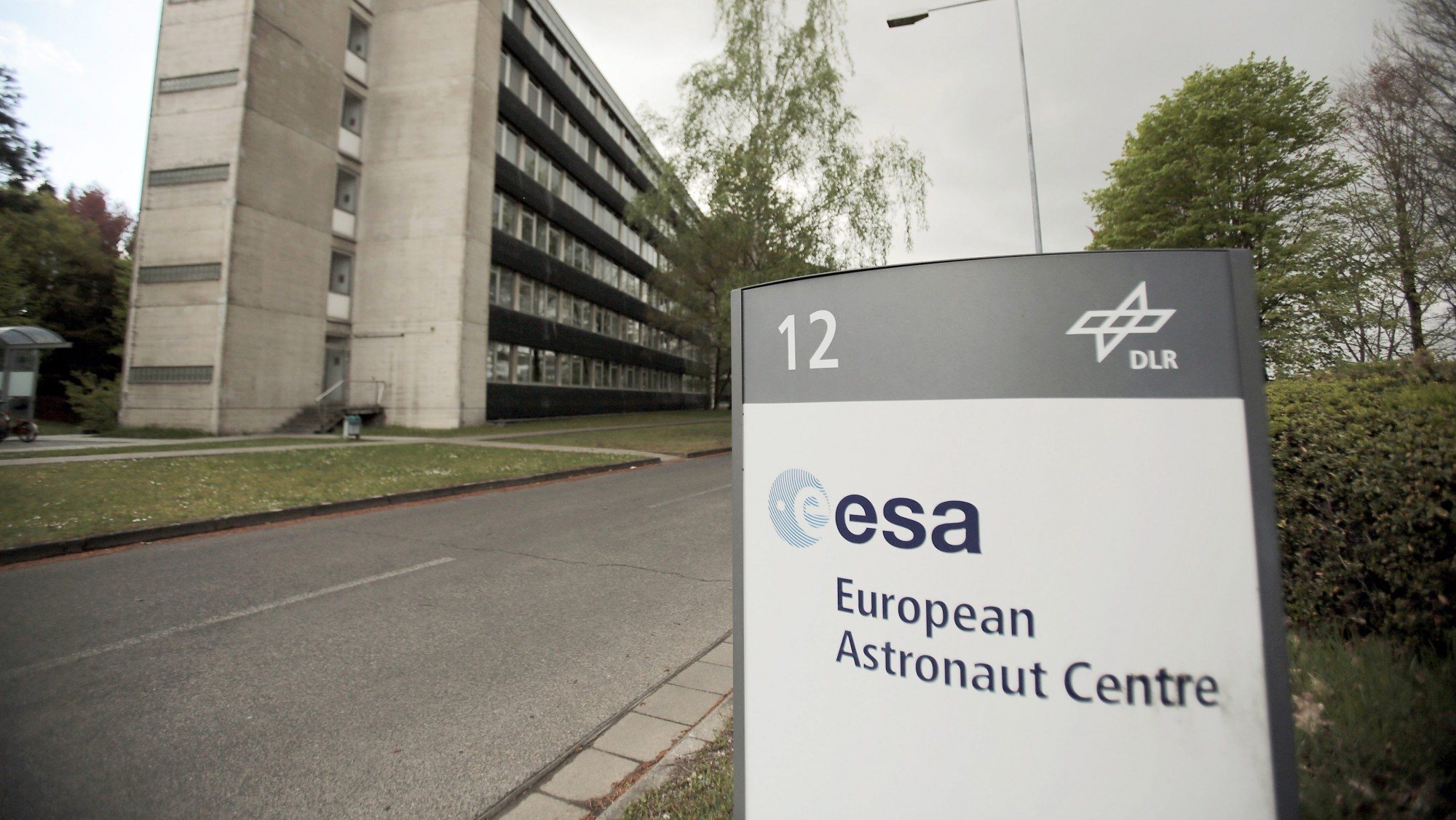 The European Space Agency (ESA) has decided to extend its participation in the work of the International Space Station (ISS) until 2030, replacing US and Japanese counterparts.

ESA said in a statement today that the ministers of the 22 member states responsible for space have decided to “extend the agency’s participation” in the ISS until 2030, allowing astronauts “to continue to work in Earth orbit, aboard the European laboratory. Columbus research.

The decision was taken at the ESA Ministerial Council, which met on Tuesday and today in Paris, France.

Portugal, one of the ESA member states, was represented by the Minister of Science, Technology and Higher Education, Elvira Fortunato.

Recently, the American (NASA) and Japanese (JAXA) space agencies agreed to extend joint cooperation on the ISS until 2030.

Russia announced in 2021 that it will withdraw from the ISS from 2025 and, driven by economic sanctions imposed by the West after the February invasion of Ukraine, will build its own space station (the country already had a Mir orbital station from 1986 to 2001).

The International Space Station, the home of astronauts and a laboratory overlooking the Earth, is currently collaborating with NASA, ESA, JAXA, Roscosmos (Russia) and CSA (Canada).

The term for the development of the ISS in these conditions ended in 2024.