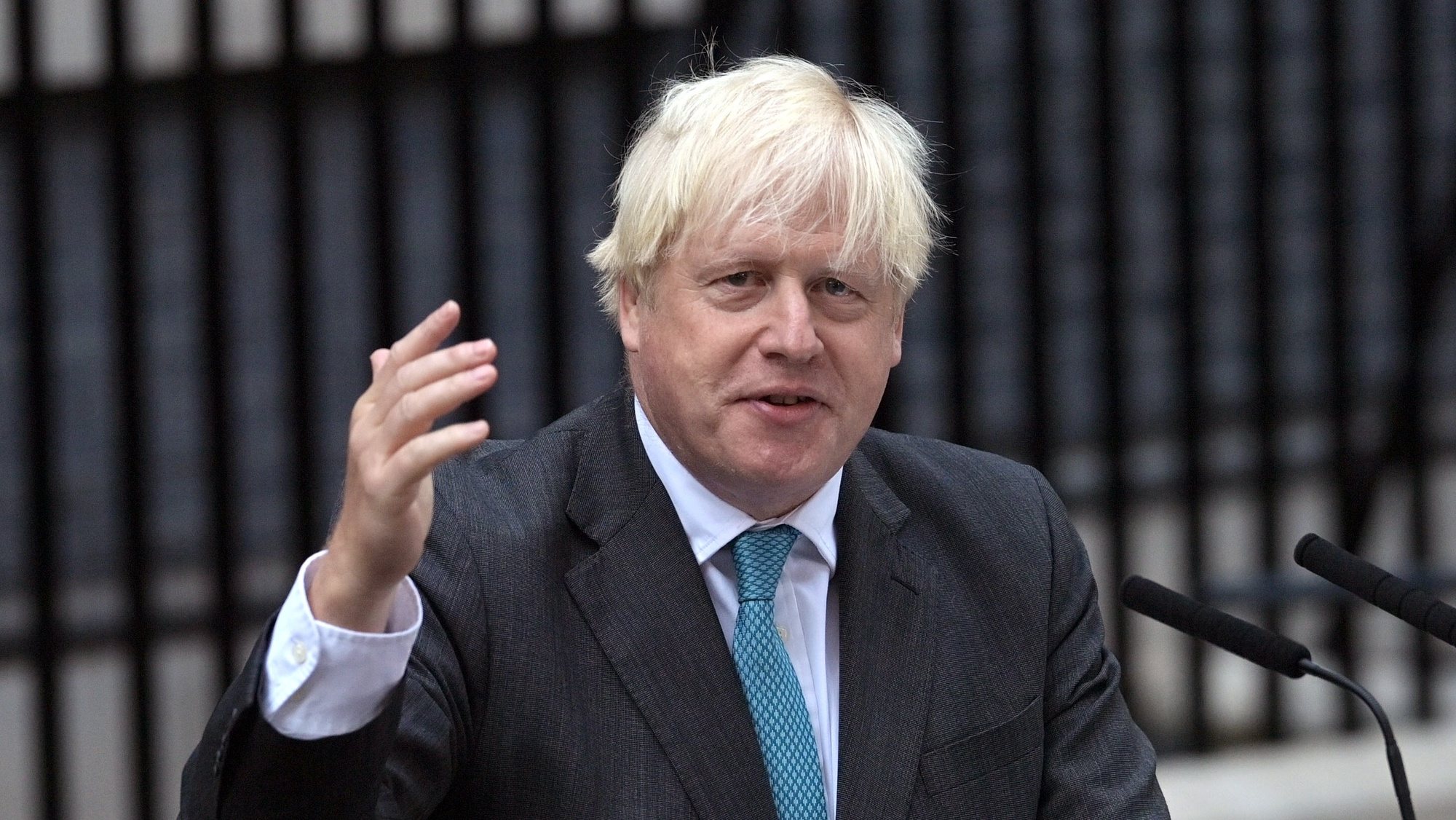 During his visit to Lisbon, former British Prime Minister Boris Johnson made controversial revelations about the alleged positions taken by some Western countries before Russia invaded Ukraine. According to Johnson, France “denied”, Italy said it “could not” help because of its dependence on Russian hydrocarbons, and Germany suggested that it was better for Ukraine to “give in” than to get involved in a protracted conflict. The comments were not received favorably, and the German government has already expressed its displeasure.

A spokesman for German Chancellor Olaf Scholz on Wednesday denied the former British ruler’s claims. “I am tempted to switch to English and declare that what boris johnson said is bullshit“, began with what Steffen Hebestrait told reporters, but did not stop there. “We know that the former Prime Minister of Great Britain is very cheerful and always has a special attitude to the truth. This case is no exception.”, he stressed, quoted by TheGuardian.

At a CNN international summit in Lisbon, Johnson said that although Western countries are now providing continued support to Ukraine, not everyone was convinced of this in the period before Russia launched the invasion, at a time when Russian troops were moving. “At some point the German point of view was that if [invasão] really had to happen, which would have been a disaster, so it would be better if everything ended quickly and Ukraine surrendered”, – he said, according to CNN. Assuming that he understands the German position, he nonetheless assured that he could not support them.