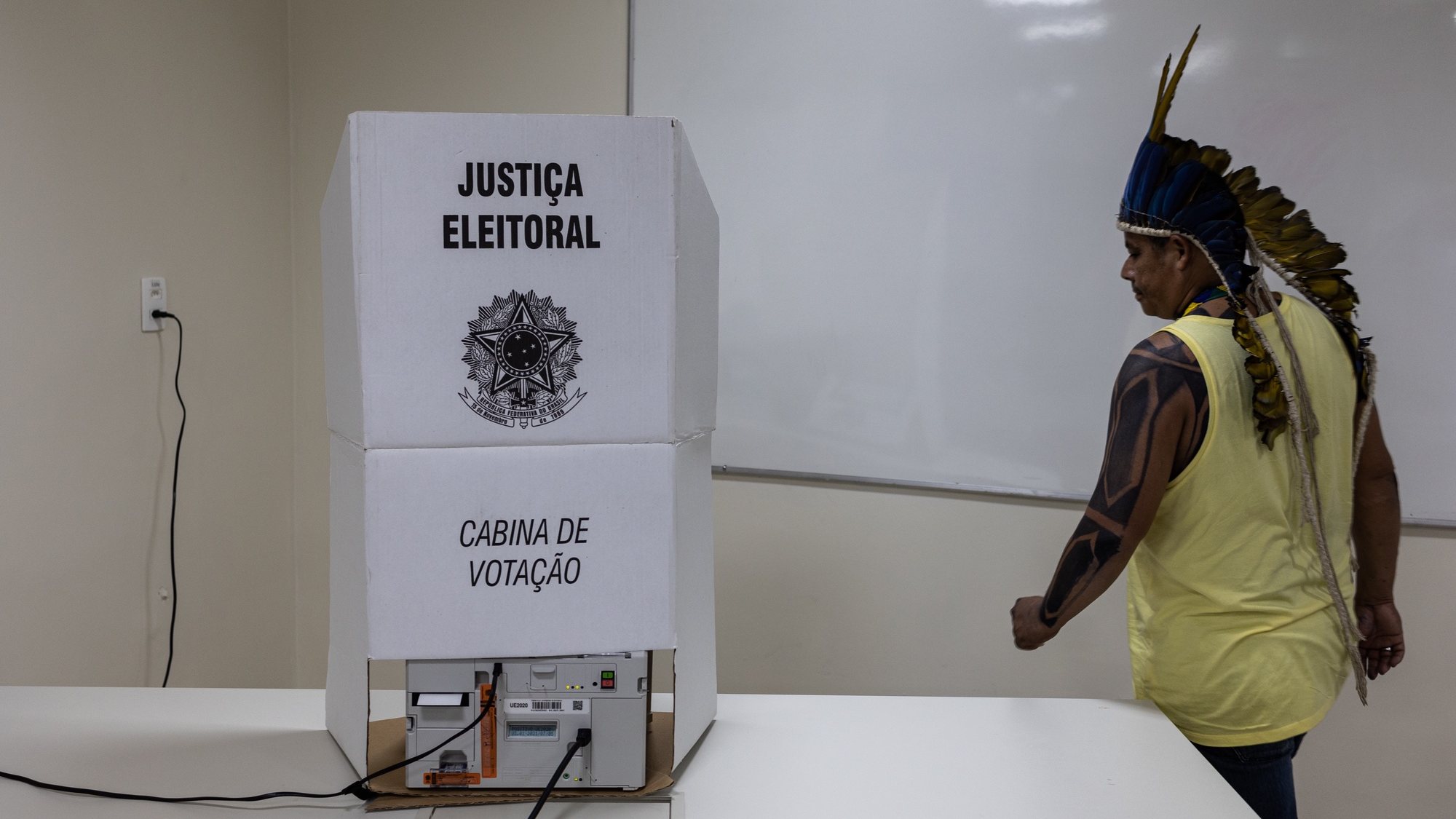 The party of current Brazilian President Jair Bolsonaro assured this Wednesday that its report does not call for “another election” but only that the electoral authorities speak out about the alleged shortcomings of electronic ballot boxes.

“This is not about asking for new elections,” Valdemar de Costa Neto, president of the Liberal Party (PL), said at a press conference in Brasilia the day after he himself demanded the annulment of some of the used ballot boxes. in the October 30 presidential election.

At this press conference, scheduled after a 24-hour request from the Supreme Electoral Court (TSE) to the PL for a full report on electronic ballot boxes, general elections and the second round of presidential elections, Valdemar de Costa Neto again said that more than half of the electronic voting machines the votes (until 2020) are faulty, but that doesn’t prove fraud.

The PL is asking the court for the electoral authorities to investigate the alleged malfunction of more than 279,000 ballot boxes.

“If there is evidence, the ballot boxes cannot be considered,” he said.

“If this is a stain on democracy, we must resolve it now (…) we cannot remain with the specter of the 2022 elections. Ask TSE to resolve this issue. It’s not about asking for new elections. The intention is to discuss the history of Brazil,” he stressed.

“This is not a violation of anyone’s inauguration, this is the law,” he insisted, referring to the inauguration of Lula da Silva on January 1, 2023.

At the same time, the party’s lawyer, Marcelo Bessa, again mentioned that a check by the party found a discrepancy in the ballot boxes until 2020 and therefore “they could not confirm the result.”

According to the party’s denunciations, in the polls until 2020, Lula da Silva scored 52% against Jair Bolsonaro’s 48%.

But according to the report, in the new ballot boxes the result was the opposite: Jair Bolsonaro won with 51%, while Lula Silva registered 48.95% of the vote.

Regarding the request of the TSE president, who questioned the PL about the non-inclusion of complaints in the ballot boxes used in the first round of the presidential elections, including the elections of deputies and senators, where Bolsonaro’s party was a big winner – Valdemar de Costa Neto replied that he first needed evidence of the alleged failure in the second round.

“We made a variant in the second round” because there are fewer participants, but if it turns out that it is impossible to “certify the results of the ballot boxes”, the party will demand a repetition of the first round and elections. for governors, senators and deputies.