From Kyiv to Madrid, dodging Russian missiles: Ukrainian art on display at the Thyssen-Bornemisza Museum 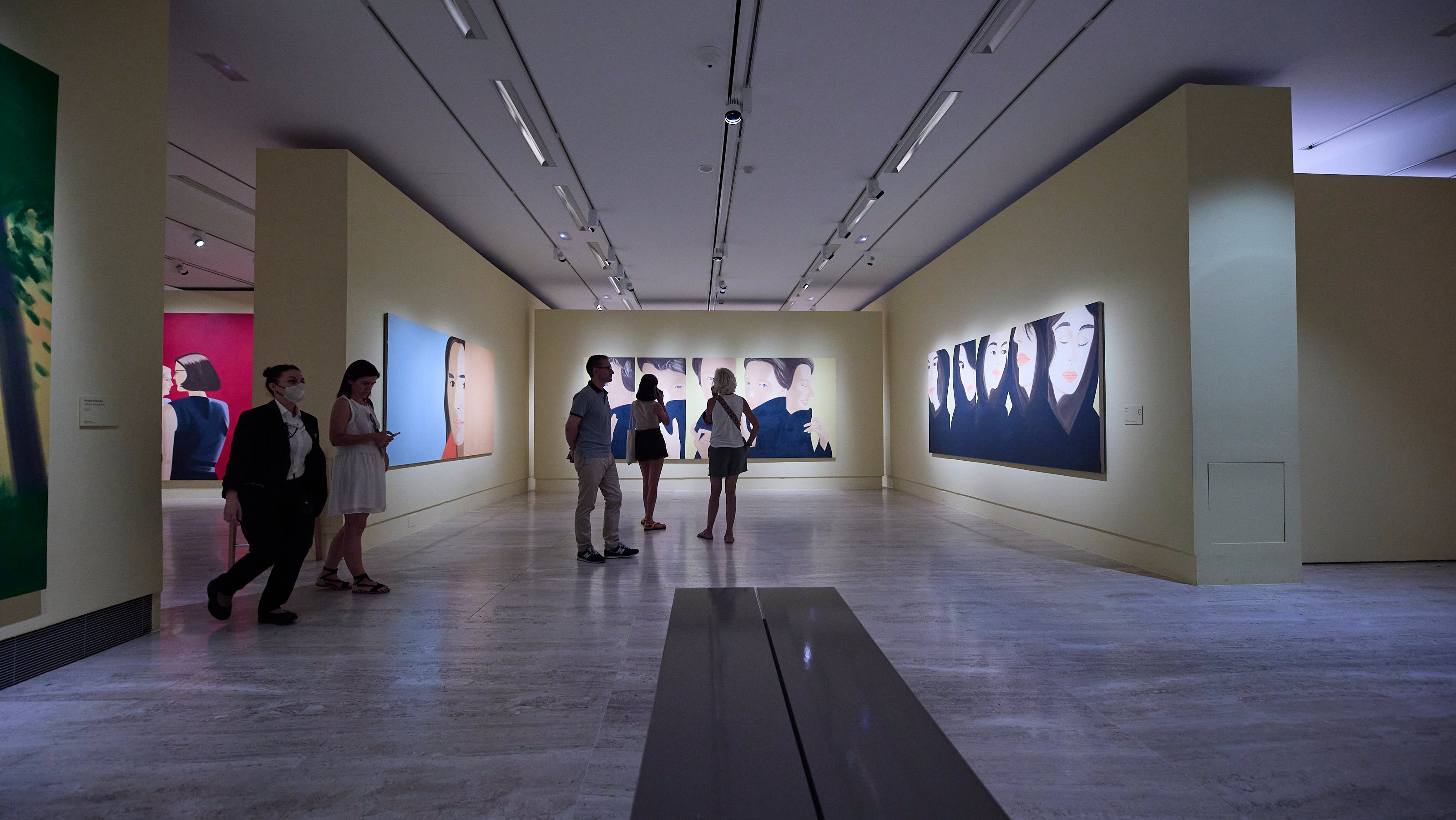 Two vans left Kyiv last Tuesday morning, secretly driving more than three thousand kilometers to Madrid. Inside were 51 works of art from the early 20th century, destined for the Thyssen-Bornemisza Museum in the Spanish capital. They have already made some progress when the Ukrainian capital was hit by several Russian missiles in one of the heaviest bombardments since Russian troops invaded the country.

“We were very nervous”This was reported to The New York Times by Svetlana Melnik, director of the Kunsttrans Kyiv company, which specializes in the transportation of works of art. Artwork from the National Museum of Art was packed and loaded into vans for a five-day journey on a day when Russia launched almost 100 missiles.

All of Ukraine was under attack. We didn’t know if it was more dangerous to stay in Kyiv or leave.”

He had everything that could go wrong. After narrowly avoiding a rocket shower in Kyiv and driving hundreds of kilometers, in some areas in the dark, they reached the Polish border, where they were received with a 10-hour wait. In the small Polish village of Przewodov, not far from Ukraine, two citizens died as a result of the explosion of a fallen rocket.

After five days on the road, the two vans finally arrived in Madrid on Sunday and the artwork will be on display next week. The exhibition “In the Center of the Storm: Modernism in Ukraine in the 1900s-1930s” is part of an initiative to protect Ukrainian culture and will be open in Madrid from February 29 to April 30.

“In the most comprehensive review of Ukrainian contemporary art to date, many of whose works are loaned from the National Art Museum of Ukraine, the State Museum of Theater, Music and Cinema of Ukraine, the Thyssen-Bornemisza Museum. celebrates Ukraine’s dynamism and diversity while preserving the country’s heritage during the current intolerable Russian occupation“, can be read on the exhibition website. A total of 70 works will be presented, including paintings, drawings and collages, including from private collections. The exhibition will feature works by artists of the Ukrainian modernist movement such as Oleksandr Bogomazov, Vasyl Yermilov, Viktor Palmov and Anatoly Petrytsky.

“The safe delivery of these works was fraught with risk, but the priority remained largely due to the Russian military’s consistent disregard for the rules of the Hague Convention,” Francesca Thyssen-Bornemisza explained to The Guardian. The collector, who founded the Museums for Ukraine project in March, recalls that Russia does not spare cultural sites and has already destroyed more than 500 buildings of Ukrainian heritage. The war in Ukraine is not only the seizure of territory, but also “the control of the national narrative about cultural heritage,” he adds.

The exhibition will open next Tuesday with a speech by President of Ukraine Volodymyr Zelensky. After four months in Madrid, he travels to the Ludwig Museum in the German city of Cologne.