Afghanistan. The Taliban beat 12 people in front of the crowd at the stadium 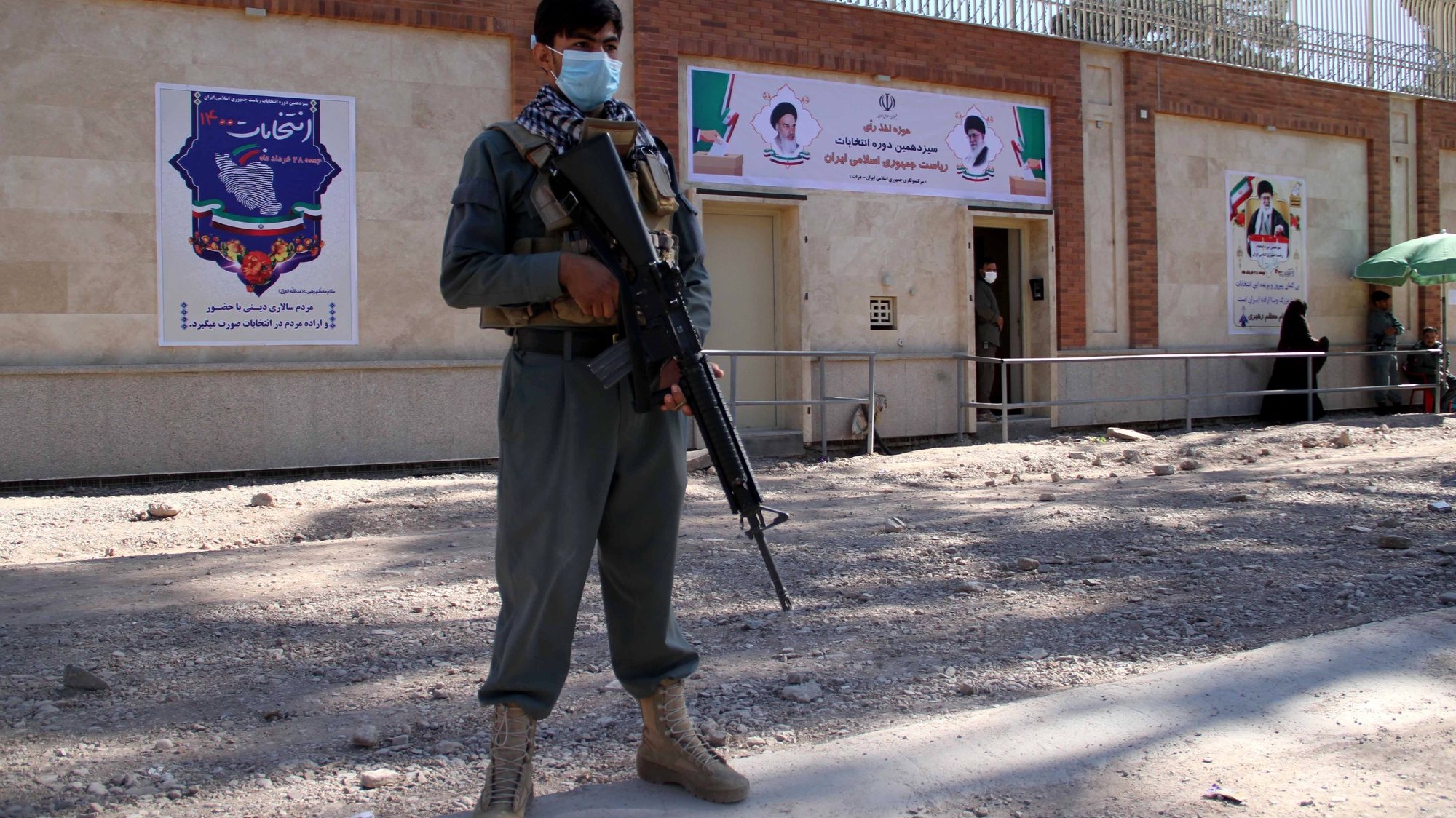 Taliban authorities struck this Wednesday three women and nine men in front of hundreds of spectators be present at the football stadium, signaling proceed this cruel form of punishment, as happened during his reign in the 1990s.

According to the Associated Press (AP), the governor’s office of Logar province, south of the Afghan capital of Kabul, invited “distinguished scholars, mujahideen [os soldados de Deus]elders, tribal leaders and local people” to the city’s Pul Alam stadium to observe the execution of sentences.

Invitations were sent out via social media.promotes AP.

Those punished received between 21 and 39 lashes after being convicted by a local court. theft and adultery- admitted in the statements of the AP an employee of the governor’s administration, who spoke on condition of anonymity.

The same official said that hundreds of people had come to the stadium, specifying that there was a ban on photography and video filming.

Public floggings, as well as public executions and stoning for alleged crimes, were common during the first period of Taliban rule, from 1996 to 2001, when the extremists were driven out by a US-led international offensive.

After a 20-year insurgency, the Taliban returned to power in August 2021, coinciding with the withdrawal of US and other troops from Afghanistan.

Shortly after their return to power, the Taliban vowed to be more moderate and to take into account the rights of women and minorities.

However, instead of resulted in the restriction of rights and freedomsincluding a ban on girls after sixth grade.

The first confirmed public flogging since the Taliban takeover took place on the 11th of this month, when 19 men and women received 39 lashes each for alleged crimes of theft, adultery and running away from home.

The restoration of this practice demonstrates the willingness of the Taliban to defend their own strict interpretation of Islamic Sharia law.

Since August 2021, the Taliban have been grappling with a severe economic crisis and the denial of official recognition by the international community.