Internet company “Yandex” asked Putin for the possibility of restructuring 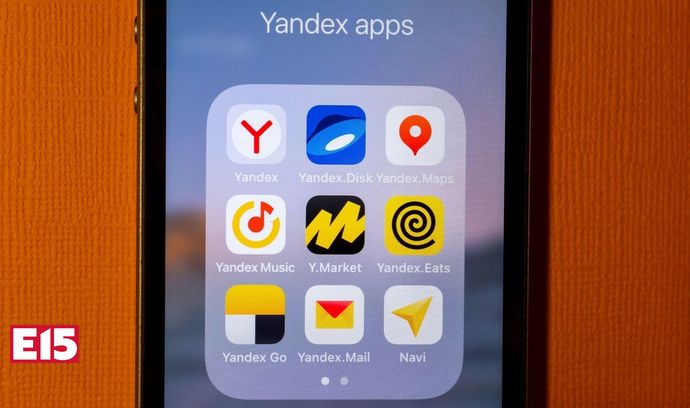 The Russian Internet company Yandex has asked President Vladimir Putin to allow it to restructure its business. He wants to sell his activities in Russia and separate his main international projects from it. This was reported by the British economic newspaper Financial Times, citing sources. Yandex has a registered part of Yandex NV in the Netherlands through which it operates in the European market.

To defend its interests, the company turned to the former Russian Finance Minister Alexei Kudrin. If the President of Russia approves the company’s plan, then Kudrin will move from the head of the Accounts Chamber to a senior position at Yandex. The purpose of the changes, according to the FT, is to ensure that Yandex NV exits the Russian market by selling its entire local business, thus separating it from its international divisions, which consist of four main components.

Yandex did not comment on the FT information. The company is seen as similar to Google, but like many other Russian companies, it has experienced a difficult year marked by the fallout from Russia’s growing international isolation due to its aggression against Ukraine.

In August, the Russian company VKontakte agreed to buy its news channel and home page from Yandex. In exchange, Yandex bought the Russian delivery service Delivery Club from VK in order to focus on activities other than food delivery and alternative taxi services. VK is controlled by the Russian state and the company is close to Putin.

Lost Numbers Episode 10 – What to Invest in

The FT notes that if Yandex succeeds in implementing the plan, the firm will retain its biggest business success in the Russian tech sector, which is Yandex and its expansion outside of Russia. Due to the war that the Putin regime unleashed in Ukraine, several thousand people were forced to leave Yandex offices in Russia and leave the country.

In any case, the restructuring will put an end to the hopes of the Russian company to become an international Internet giant like Google. Western investors and key partners refuse Yandex NV. When the Nasdaq stock market in New York suspended trading in the company’s shares in February due to anti-Russian sanctions, the company’s market value fell to about $6.8 billion (159 billion kroner) from more than $30 billion a year earlier.