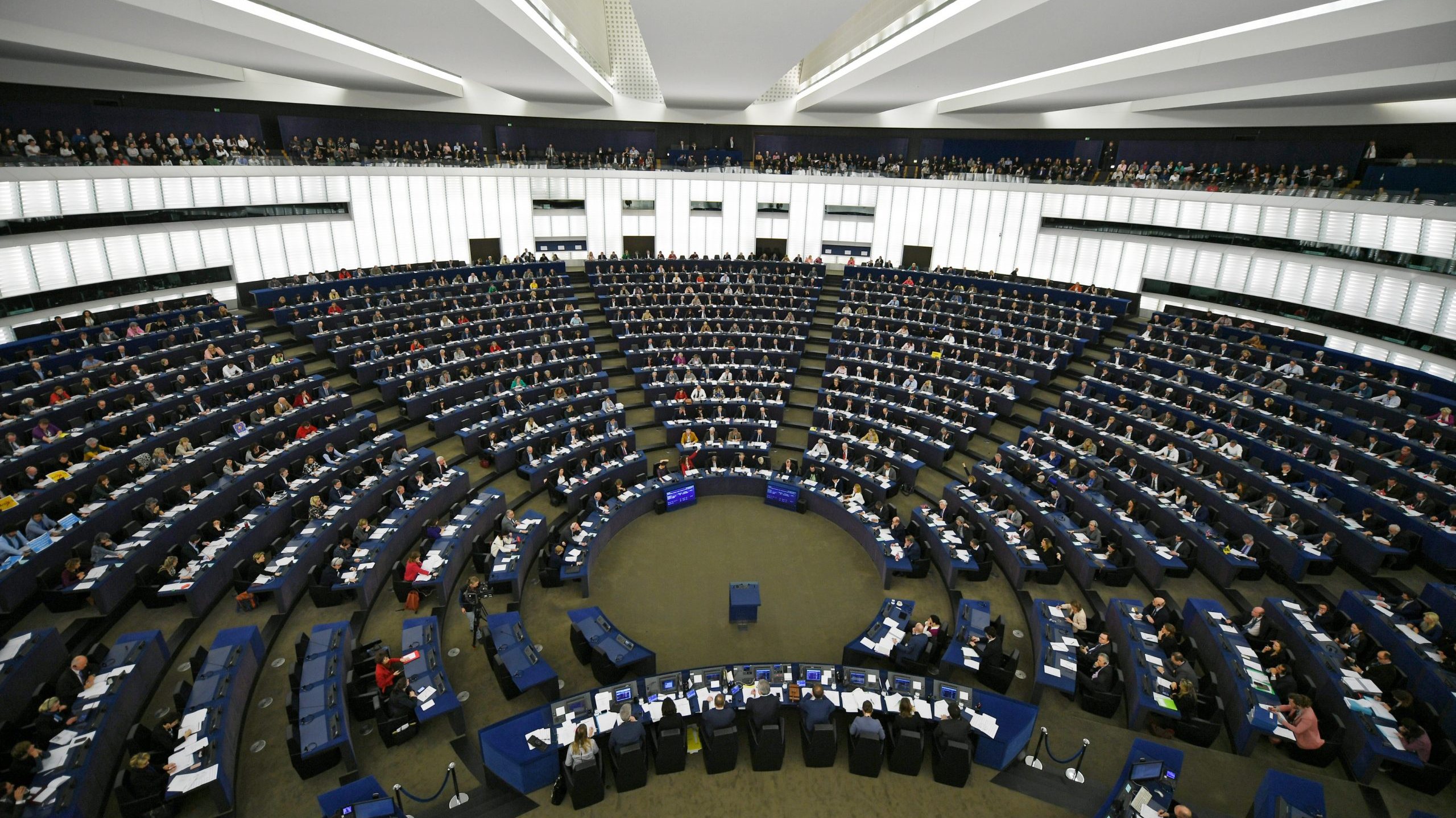 The European Parliament (EP) approved this Wednesday municipal budget for 2023dominated by the effects of the war in Ukraine, in particular on energy prices.

The budget proposal, which already received the approval of the Council of the European Union (EU) on Tuesday, was approved with 492 votes for66 against and 46 abstentions, equivalent to 1.14% of the gross national income of the 27 Member States.

We are talking about total authorizations (the maximum amount of funds that a block can allocate in the next year), fixed in 186.6 billion euros and general payments (money that can actually be paid), which is 168.6 billion euros.

In another vote, MEPs approved legislative changes that allow the EU to generate revenue from its own resources from the Emissions Trading Scheme, the Carbon Boundary Adjustment Facility and the OECD/G20 agreement to apply a minimum global tax on multinational profits.

Share
Facebook
Twitter
Pinterest
WhatsApp
Previous article
The European Parliament launches a campaign to recall generators for Ukraine in the EU
Next article
Fact checking. Did Globo report attacks by Bolesonaros on a priest?