Census 2021. The minister notes the almost total response of the population to digital technologies 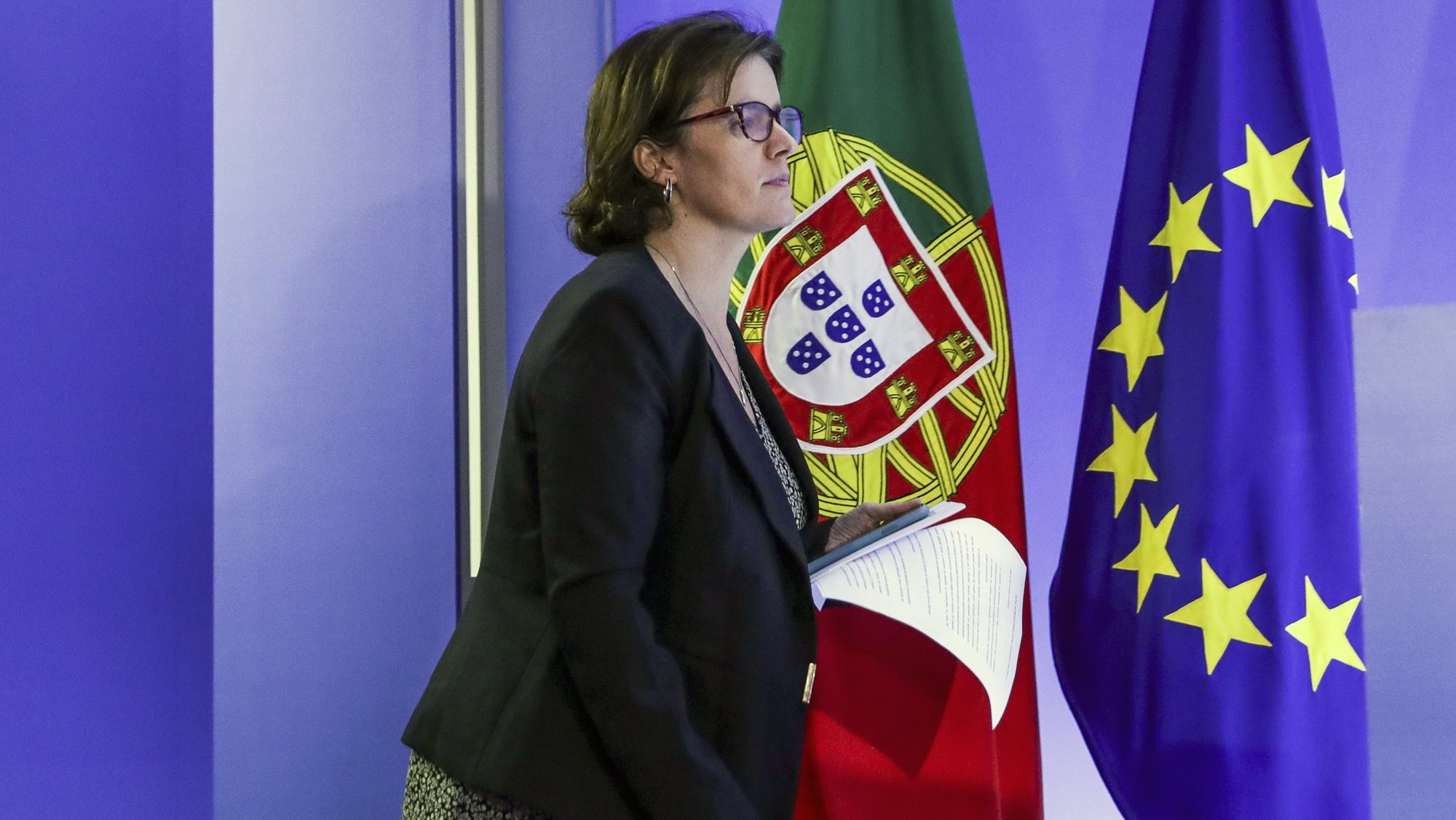 Presidency Minister Mariana Vieira da Silva stressed this Wednesday the almost absolute weight of the responses of the population living in Portugal through digital means to the 2021 census, pointing to this aspect as the importance of the evolution of national institutions.

At a press conference to present the final census results, which took place at the National Institute of Statistics (INE) in Lisbon, the official thanked the people who contributed to this census in the midst of Covid-19. pandemic, emphasizing that promoting the 2021 census ‘was really the right thing to do’🇧🇷

“There are two data points that I would like to highlight because they are very specific to these censuses: almost all responses were numeric, with all this means of preparing our institutions for this journey and all the possibilities that this opens up; and translation into 11 languages ​​of questionnaires. I wanted to highlight INE’s ability to adapt to all changes,” he said.

Mariana Vieira da Silva argued that the importance of these types of initiatives is “tremendous”, since these data on the many dimensions of Portuguese society allow us to determine with a greater degree of knowledge how “act in accordance with public policy”🇧🇷

Among the key data highlighted in Wednesday’s presentation at INE, Reduction of the resident population of Portugal by 2.1% compared to 2011which also exacerbates disproportions in the distribution of the population across the country.

Despite this drop, there has been a significant increase (37%) of the foreign population residing in the country and a deterioration in the phenomenon of population aging.