Cristiano Ronaldo suspended for two games in the Premier League and must pay a fine for an incident with an Everton fan. 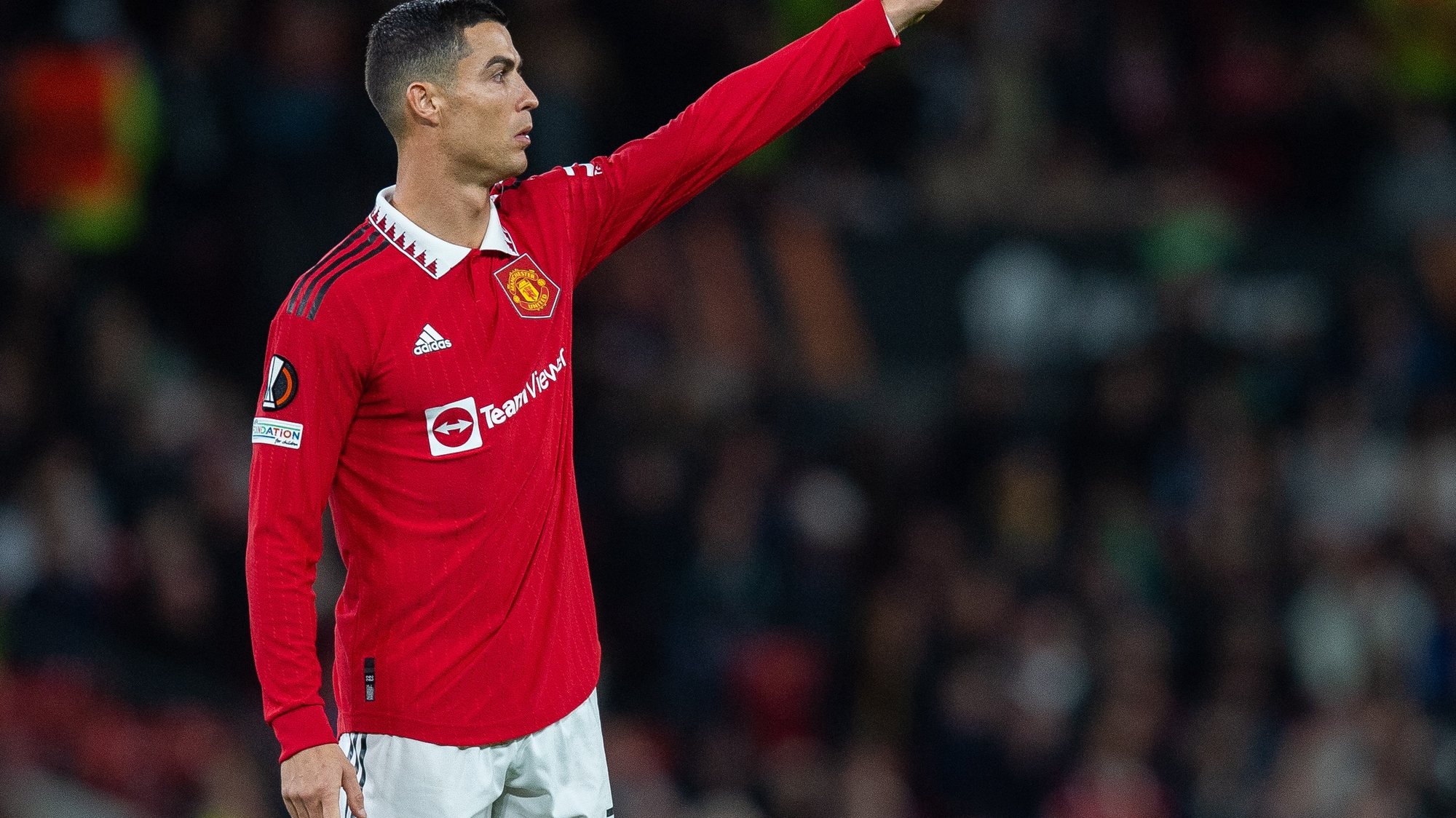 Portuguese footballer Cristiano Ronaldo has been given two games of suspension and a £50,000 (€58,000) fine, still citing an ‘inappropriate’ gesture he made to a young Everton fan.

The suspension, as well as a fine and a future warning, were announced this Wednesday by the English Football Association (FA) in connection with an incident that occurred in the English League game with Everton on April 9.

🇧🇷He is suspended for the next two matches in all domestic competitions in England. to which he is entitled, for Manchester United (or another club)”, indicate the FA’s disciplinary findings.

After a game that Manchester United lost 1-0 at Goodison Park, Cristiano Ronaldo allegedly hit the arm of a 14-year-old fan who was filming him on a mobile phone, and he fell to the ground at the entrance to the tunnel. .

“It is never easy to deal with emotions in difficult times like the ones we are going through. Although, we must always be respectful, patient and set an example for all young people who love football”, – wrote the striker in the social network.

Also on this occasion, the mother of the young supporter said that her son has autism and that he was in complete shock while he filmed the players as they left the field, and the British police said that they had opened investigations into the incident.

The English Federation says Cristiano Ronaldo “admitted that his behavior was inappropriate” while the regulatory commission classified the situation as “improper and violent” after hearing in the context of the investigation.

On Tuesday, Manchester United have announced the sacking of Cristiano Ronaldo.after a very critical interview of the player to the club, which will lead to the Portuguese international working off the penalty in another team if he stays in England.