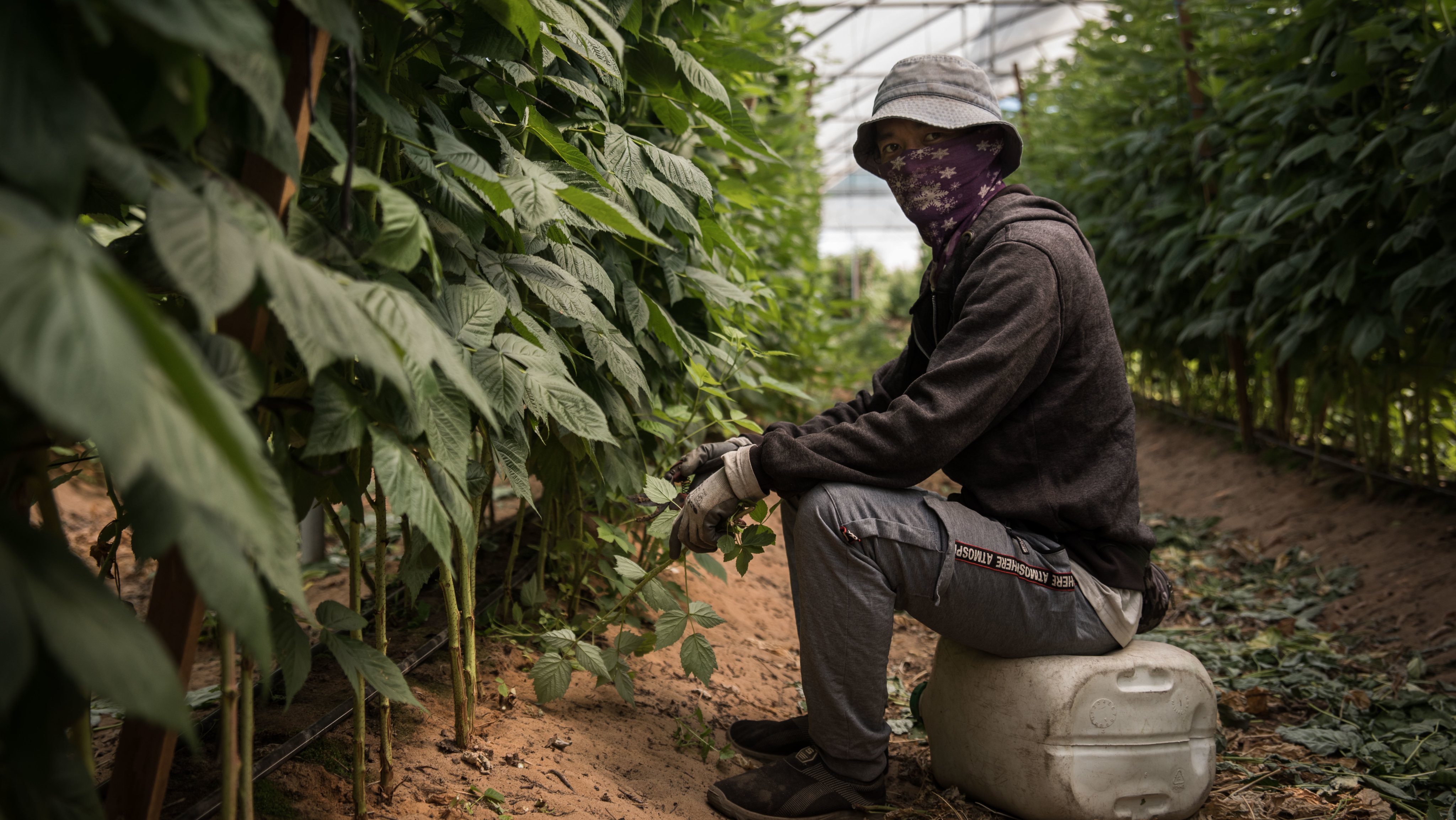 The President of ACOS – Associação de Agricultores do Sul this Thursday called immigrant labor “essential” for national agriculture, which should be legalized and have decent conditions, but this requires control and supervision.

🇧🇷This labor force, we have spoken about it and we are saying it again, is of fundamental importance for our country today.🇧🇷 If there weren’t so many foreign workers, so many migrants, we wouldn’t be able to harvest the olives, fruits or vegetables that we need today, so this is necessary,” Rui Garrido emphasized.

However, “this workforce must be legalized,” the president of ACOS told Lusa.

Rui Garrido commented to the Lusa news agency on Wednesday’s judicial police operation in Baixo Alentejo, which led to the arrest of 35 suspects allegedly belonging to a criminal network that hired foreign agricultural workers in Baixo Alentejo.

PJ detains 35 people on suspicion of human trafficking in a network that exploited hundreds of immigrants in the Alentejo.

A police source told Lusa on Wednesday that the network is made up of foreigners, namely Romanian families, and some Portuguese who support them.

“Several dozen victims of Romanian, Moldovan, Moroccan, Pakistani and Senegalese ethnicity were hired on farms in Beja, Cuba and Ferreira do Alentejo, among other places,” the source said.

According to the president of ACOS, an institution based in Beja, “farmers’ associations have nothing to do with this, nor do farmers in general,” that is, these human trafficking networks.

I think it’s very good that control is being exercised, and control is getting tighter, because this workforce has to come, and we, even because of the need that we have [dela], we are part of the problem, but we are here to help and cooperate to solve this problem. Now there should be control,” he said.

What cannot continue to exist is, “as is sometimes heard there”, situations of “deceived people who live in absolutely miserable conditions,” he stressed, noting, however, that this control, exercised only by farmers, is very difficult.

Citing his own case as an example, Rui Garrido said that, as is usually the case in a region where farmers hire companies that have labor, he too, who has now built a plantation, has hired a company with Romani workers.

“I am worried about whether everything is legal. They say yes, there are documents, there is insurance, etc., but often [as empresas] people change and we don’t know it,” he said.

It “cannot be controlled” by the farmer, “one day everything is fine, the next day I don’t know if there is one or the other that is no longer the case, it’s impossible,” he insisted. arguing that it is necessary to strengthen supervision by the competent authorities in the field🇧🇷

To avoid such cases, Rui Garrido also said that he takes precautions and only resorts to companies that he has “trust”, but “there must be control and there must be dignity in the conditions in which these people are hired.”

“They are [ACOS] the first to realize this, you have already had meetings with some of the chambers, and we do not want to remain on the sidelines of the problem. We want to be inside the problem because we need a workforce that is legal and in decent conditions,” he repeated.