These are the difficulties that a person will meet in order to set foot on the moon again. 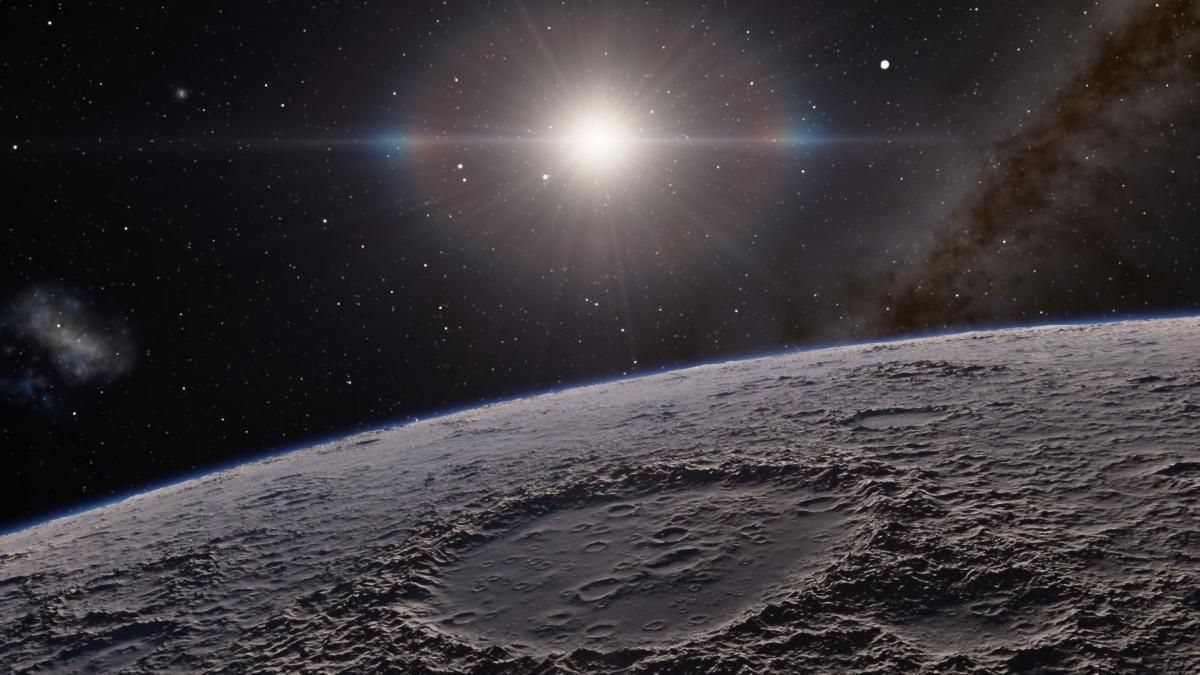 In the summer of 1969, man stepped on the moon for the first time in his history, an event that has already passed more than 50 years and can be resumed in the coming years in accordance with the missions that are being prepared in POT.

Surely you have ever wondered why a person did not step on Moon despite the fact that aerospace technology has advanced significantly in recent decades.

And landing on the moon is not easy, not only is it a satellite with little to no atmosphere, it also has no GPS to guide the landing, and the lunar south pole is a strange, gloomy and unknown place, and NASA wants to get there .

NASA is aiming to get astronauts back on the moon, possibly by 2025, and right now they are experimenting with the unmanned Artemis Orion spacecraft that is currently orbiting the moon.

But getting people to the moon is still a very ambitious feat: “the fact that we were there 50 years ago does not make it a trivial task‘, points to Mashable Chaba PalotaiHead of the Space Science Program in the Department of Aerospace, Physical and Space Sciences, Florida Institute of Technology.

They’ll face all these hardships

As we have said, one of the main challenges that NASA will face is the moon has no atmosphere. Other spacecraft landing on Earth use the atmosphere to slow down, which cannot be done on the Moon.

On the Moon, which has an extremely rarefied atmosphere, the deceleration of spacecraft depends on the launch of rocket fuel.

“There is no atmosphere, so we cannot swim. Nothing stops you but your engine“, adds Chaba Palotai.

It offers astronauts less chance of error, and while NASA provides enough fuel to deal with unexpected things, they can’t afford big setbacks.

Another problem that we don’t have GPS on the moon. We are used to aircraft on Earth relying on GPS, a satellite navigation system that provides precise landing coordinates as aircraft and other aircraft move across the sky. But, of course, these satellite networks do not exist on the Moon.

NASA must now rely on the lunar lander’s computers to calculate how the spacecraft must fire its thrusters to stay on course for a particular landing site.

Astronauts rely on modern technology such as “relative terrain navigation,” which uses a camera to map the earth during descent. This ensures that the astronauts get to the right place and help the lander avoid craters or rocks.

Another difficulty that NASA wants to land inside a crater at the south pole of the moonand lies in the fact that they want to study whether there is ice and other valuable resources in this area, but for this they must enter a dark and very cold region.

So landing in this unknown, cold area, without GPS and without the help of the atmosphere, it is not easy for a person to return to the Moon, but fortunately, all the ingredients are already prepared so that we can live this experience in these places. missionslive confidently thanks to the Internet.