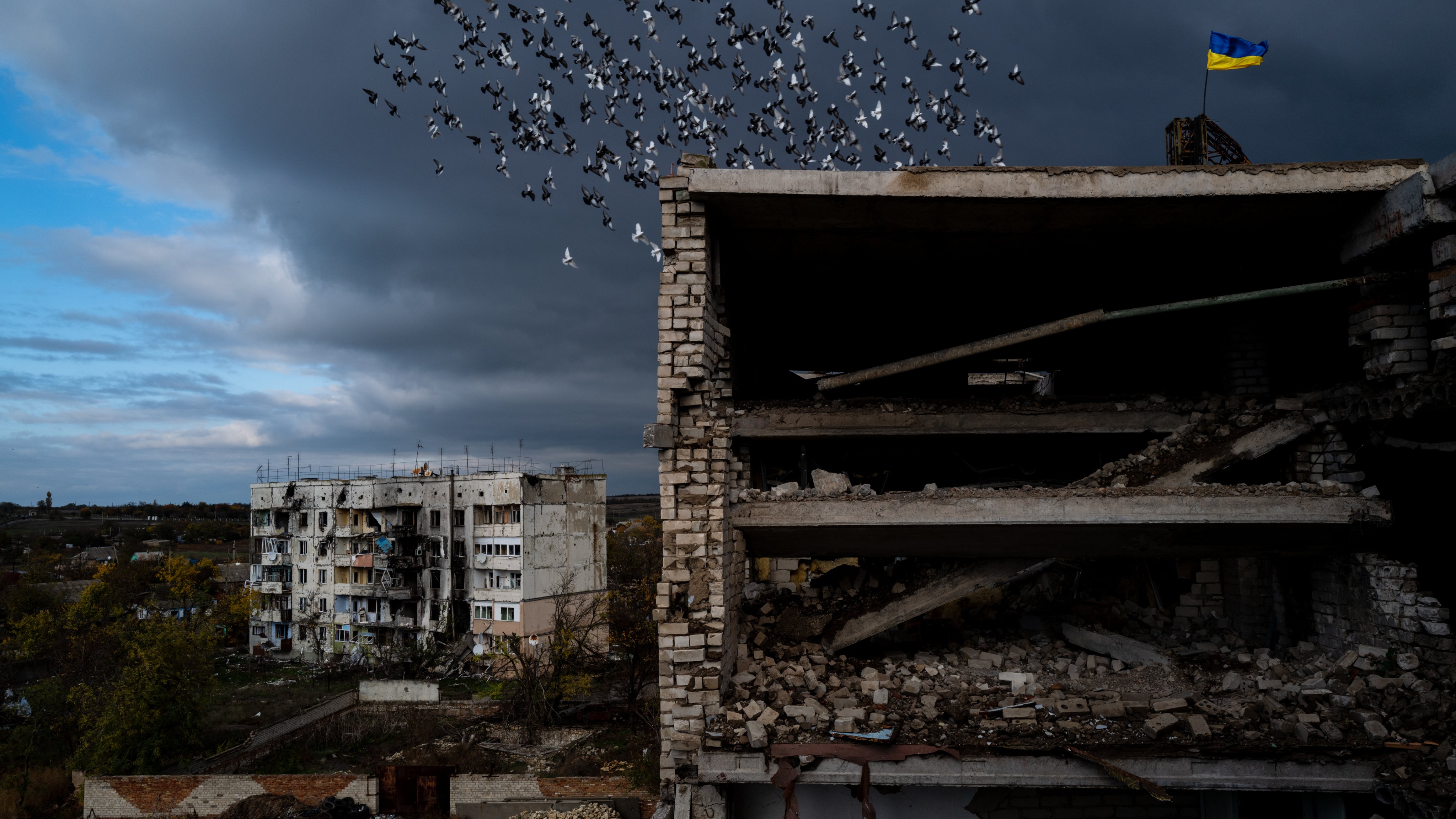 Twelve groups are working in the region to document and investigate Russian war crimes committed there, the same newspaper explains. However, according to Kostin, this work may be compromised because, in addition to the presence of mines in many houses in the area, Russian forces continue to conduct mortar attacks in the area.

When Ukraine retook the Kherson region in mid-November after more than 200 days of occupation, long rows of graves were soon discovered. According to a Sky News investigation, there were between 1,900 and 2,000 new graves at this time.

When Russia announced the withdrawal of the area, the Ukrainian authorities appealed to residents not to immediately return to their homes located in the liberated areas, as the territory would have to be examined by explosives specialists.