‘I’m a big fan’: Journalist confesses to Van Gaal during press conference and gets hugs 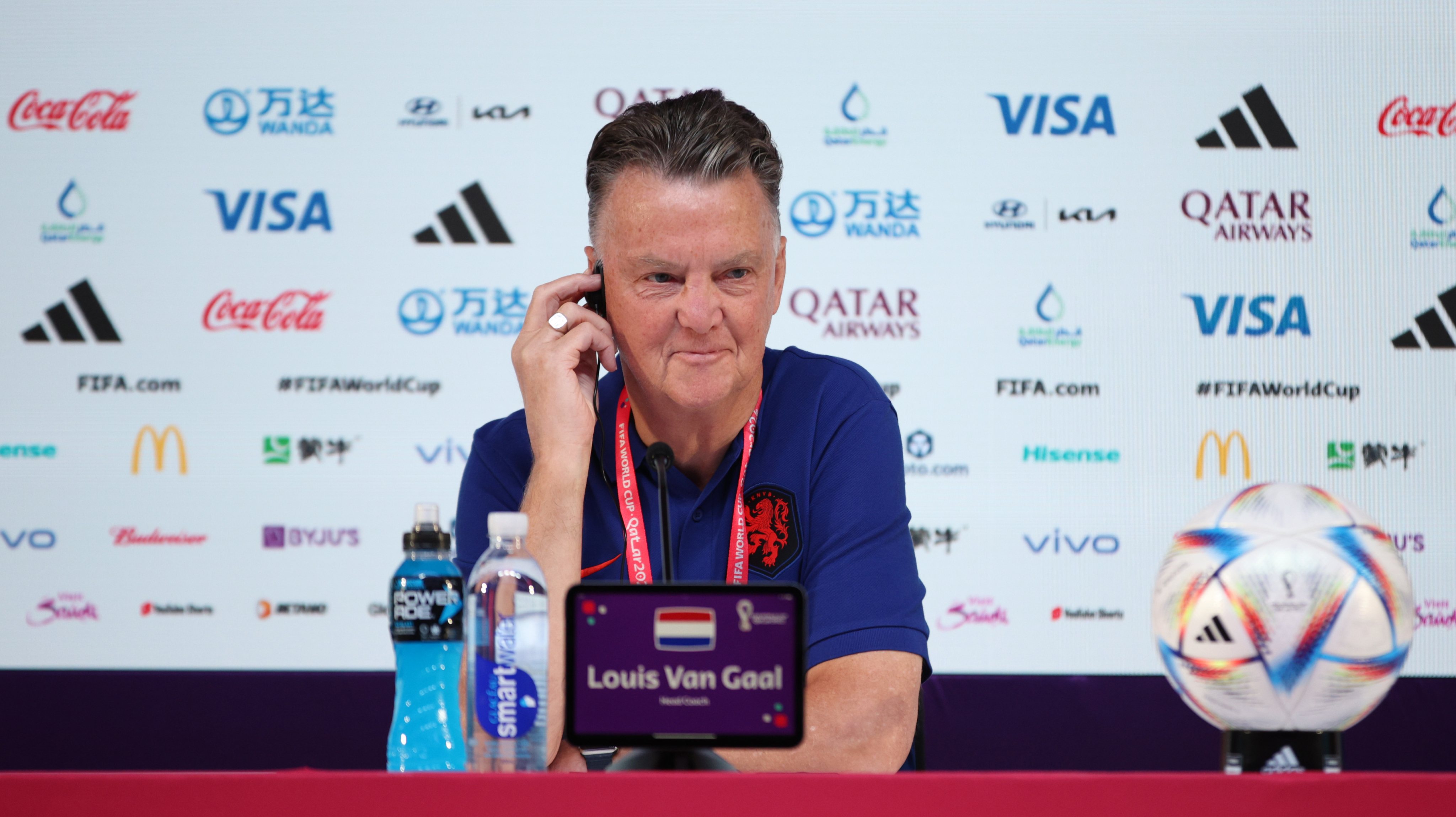 Louis van Gaal was surprised during a press conference ahead of the match between the Netherlands and Ecuador, which will take place this Friday. The journalist asked for the floor, and instead of asking the 71-year-old coach a question, he preferred to express his admiration.

“I am a young journalist who has just started. I have no questions for you… I just want to take this opportunity to tell you that I’ve been a big fan of yours since I was three years old.”said the Senegalese professional.

AT images of the moment, general on Twitter, you can see that the coach of the Netherlands national team smiled at the statement and asked to hug the young man: “I want to hold you tight🇧🇷 I’m serious, I really liked what you said. It doesn’t happen very often. So we’ll give you a big hug later [da conferência]🇧🇷

O promised was and at the end of the press conference, the young journalist was even hugged by a very smiling Louis van Gaal. It is worth noting that the Netherlands beat Senegal 2-0 in their World Cup debut in Qatar. This Friday the Dutch will play with Ecuador.

The young journalist didn’t want to ask Louis van Gaal a question, he just wanted to tell him that he was a big fan. Louis van Gaal replied that they would start hugging after the press conference.

And so they did. pic.twitter.com/gON0afmGhZ