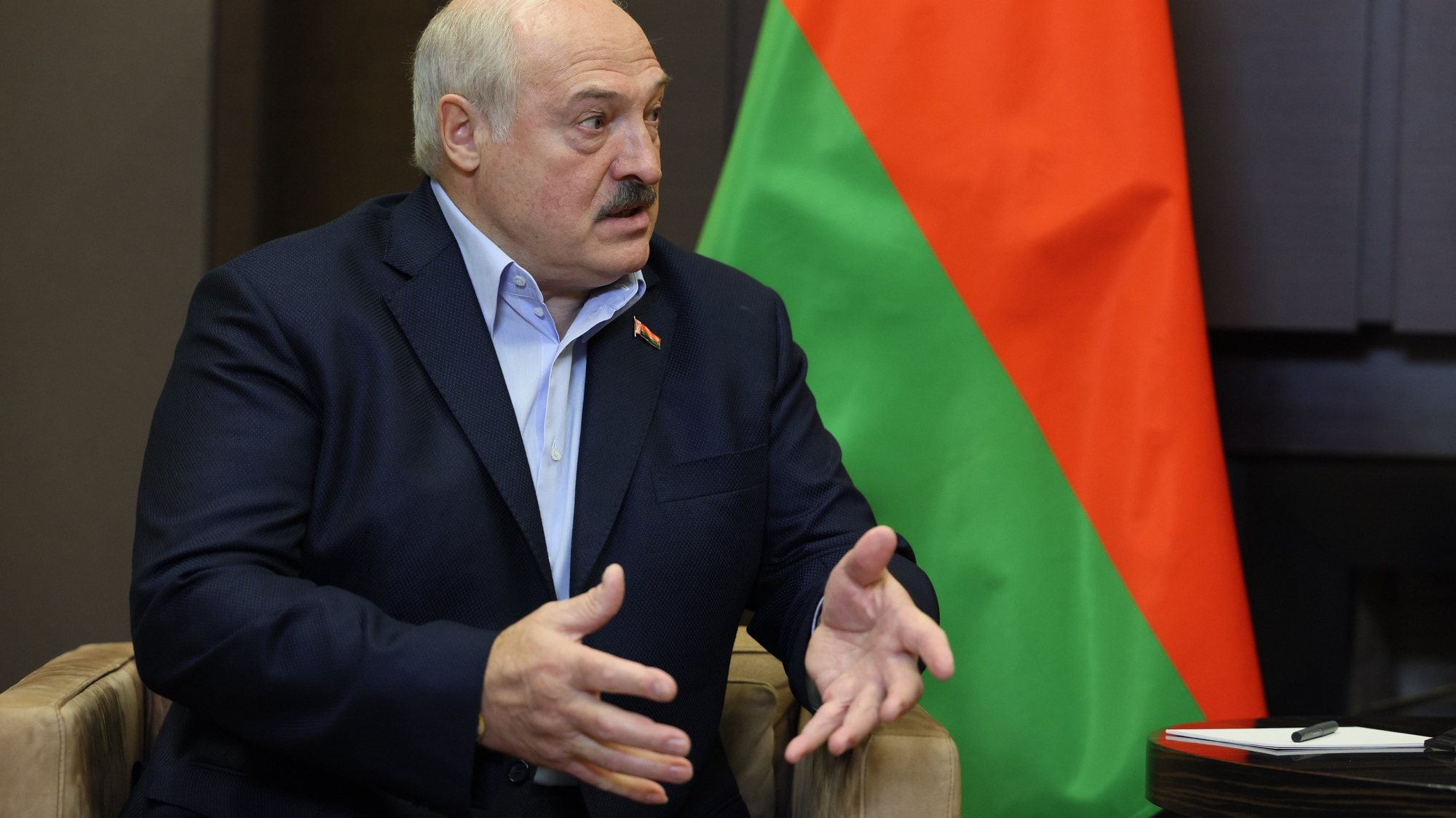 Belarusian President Alexander Lukashenko on Thursday urged Ukraine to conclude an agreement with Russia. put an end to the conflictwarning that otherwise the country would be completely destroyed.

“We have to stop. We must put an end to this.🇧🇷 Because this will be followed by the total annihilation of Ukraine,” the Belarusian president, an ally of Moscow, warned in front of a group of Russian journalists on the sidelines of the post-Soviet CSTO summit, which took place Wednesday at the Fair in Yerevan.

Lukashenko, who noted that he did not want to put pressure on Ukrainian President Volodymyr Zelensky, said that “everything depends on Ukraine“, answering the question about the possibility of concluding a peace treaty between Kyiv and Moscow.

The President of Belarus acknowledged that this task is “difficult, complex, but necessary.”

On that day, Kremlin spokesman Dmitry Peskov had already stated that Ukraine depends on itself to “restore normal life” by simply complying with “the demands of the Russian side and thereby ending the suffering of the civilian population.”

Share
Facebook
Twitter
Pinterest
WhatsApp
Previous article
A student came to Charles University and reported about the bomb. The school was evacuated, he ended up in the hospital
Next article
Heidi Klumova and her provocative photo shoot with her daughter: Sexy Christmas in red lingerie!