Prosecutors are monitoring Macron’s campaign finances. Was it illegal?

Since October, France’s Serious Criminal Court (PNF) has been investigating possible illegal financing of President Emmanuel Macron’s campaign in 2017 and 2022 in connection with contracts with the consulting firm McKinsey. Prosecutor Jean-Francois Bonheur issued an official statement today after the investigation was brought to the attention of Le Parisien. The AFP agency points out that Macron’s name does not appear anywhere in the official statement, because he is subject to immunity by virtue of his position. The Élysée Palace said in a statement that the investigation must be “totally independent”.

Opposition politicians and part of the public in the past Mr.they pointed to the increasing influence of consulting firms on the course of policy and the skyrocketing increase in their remuneration. The object of criticism was primarily the American company McKinsey, which last year from the state at its own expense services have collected more than one billion euros (approximately 25 billion crowns). However, consulting firms Eurogroup or Capgemini had even higher earnings.writes Le Monde.

Despite high incomes, McKinsey in France from 2011 to 2020. she didn’t pay taxes. Prosecutors launched a preliminary investigation into the company on suspicion of tax fraud and money laundering in March of this year. In May, police raided the headquarters of McKinsey in France, writes AFP.

Journalists connected to Le Monde in February 2021. drew attention to the involvement of several McKinsey employees in Macron’s election campaignwhere they volunteered. According to investigative journalism, these men had a disproportionate influence on many of the decisions of Macron’s then Forward Party (En Marche).

PNF investigation it does not necessarily lead to prosecution and may last for several years. It can then be postponed or, conversely, presented to the court, writes Reuters.

In 2017, Macron was elected the youngest president in French history. In April this year, he defended his position in the elections. In the second round, he defeated far-right politician Marine Le Pen both times. 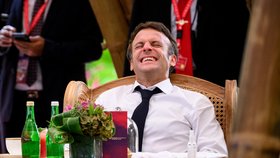 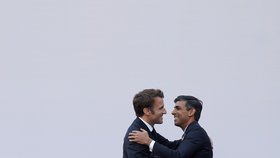 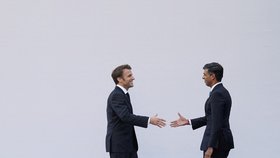 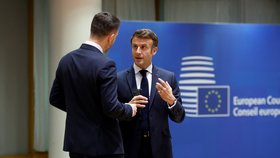