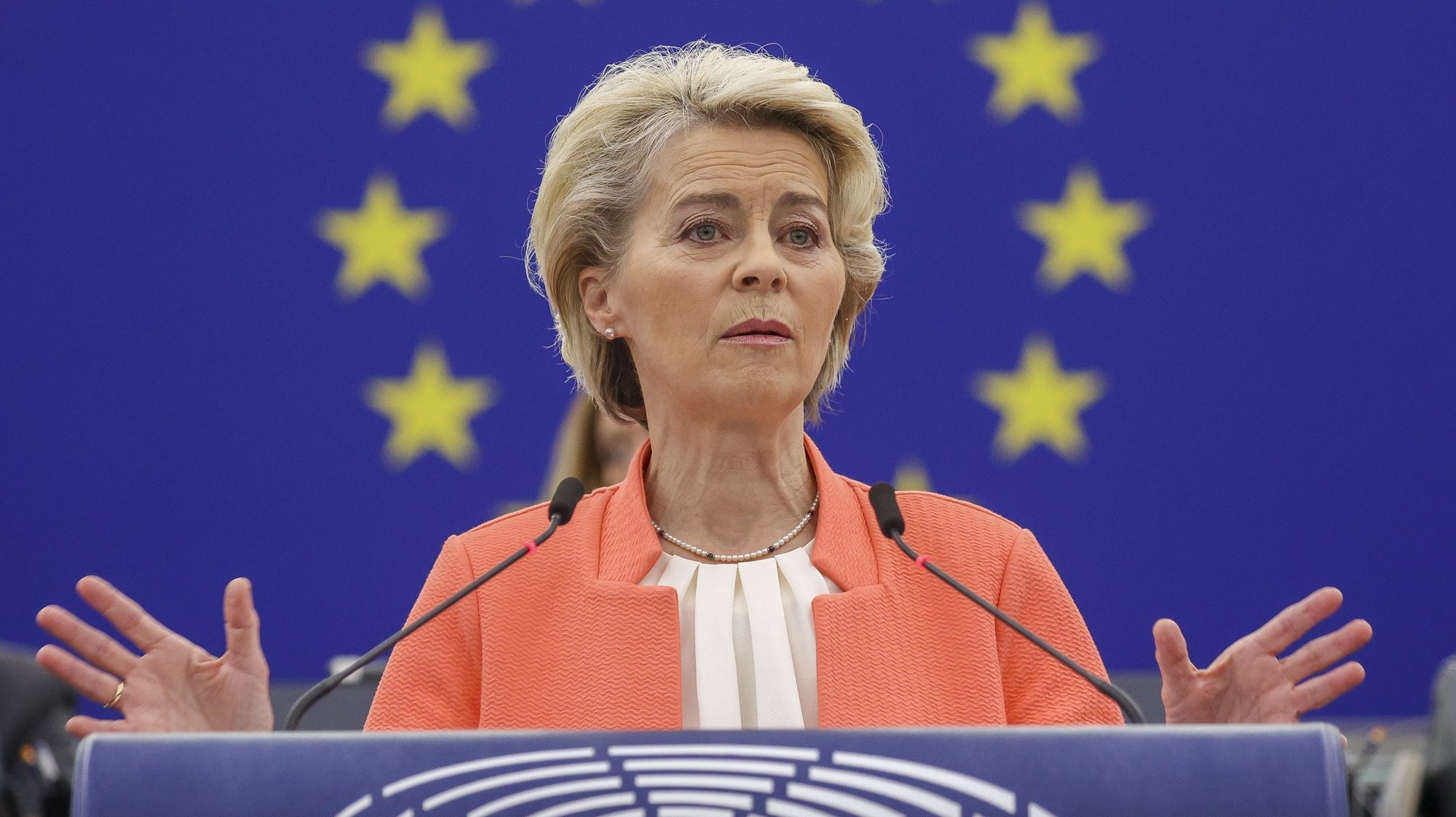 “The Ukrainian people, due to Putin’s barbaric and terrorist attack on the country’s civilian infrastructure, must face the coming winter without electricity and, in many places, without running water. Because of it, babies, their parents, grandparents freeze in the dark,” said von der Leyen. The President of the European Commission was referring to the Russian attack on the energy infrastructure of Ukraine, which left several cities in the country without electricity, at a time when the country is already feeling cold. “I strongly condemn these barbaric actions. These are war crimes. But I also know that our Ukrainian friends will survive this tragedy.”

During her speech, von der Leyen said Block 27 was preparing a new package of sanctions against Russia. “We are working hard to strike at Russia where it suffers the most and further undermine Ukraine’s ability to finance the war. I can announce that we are working at full speed on the ninth package of sanctions. The new sanctions included in this package have not been detailed.

In addition, von der Leyen was also confident “that the global price ceiling for Russian oil will be approved very soon with the G7 and other relevant partners.” “We will not rest until Ukraine defeats Putin and his barbaric and illegitimate war.”