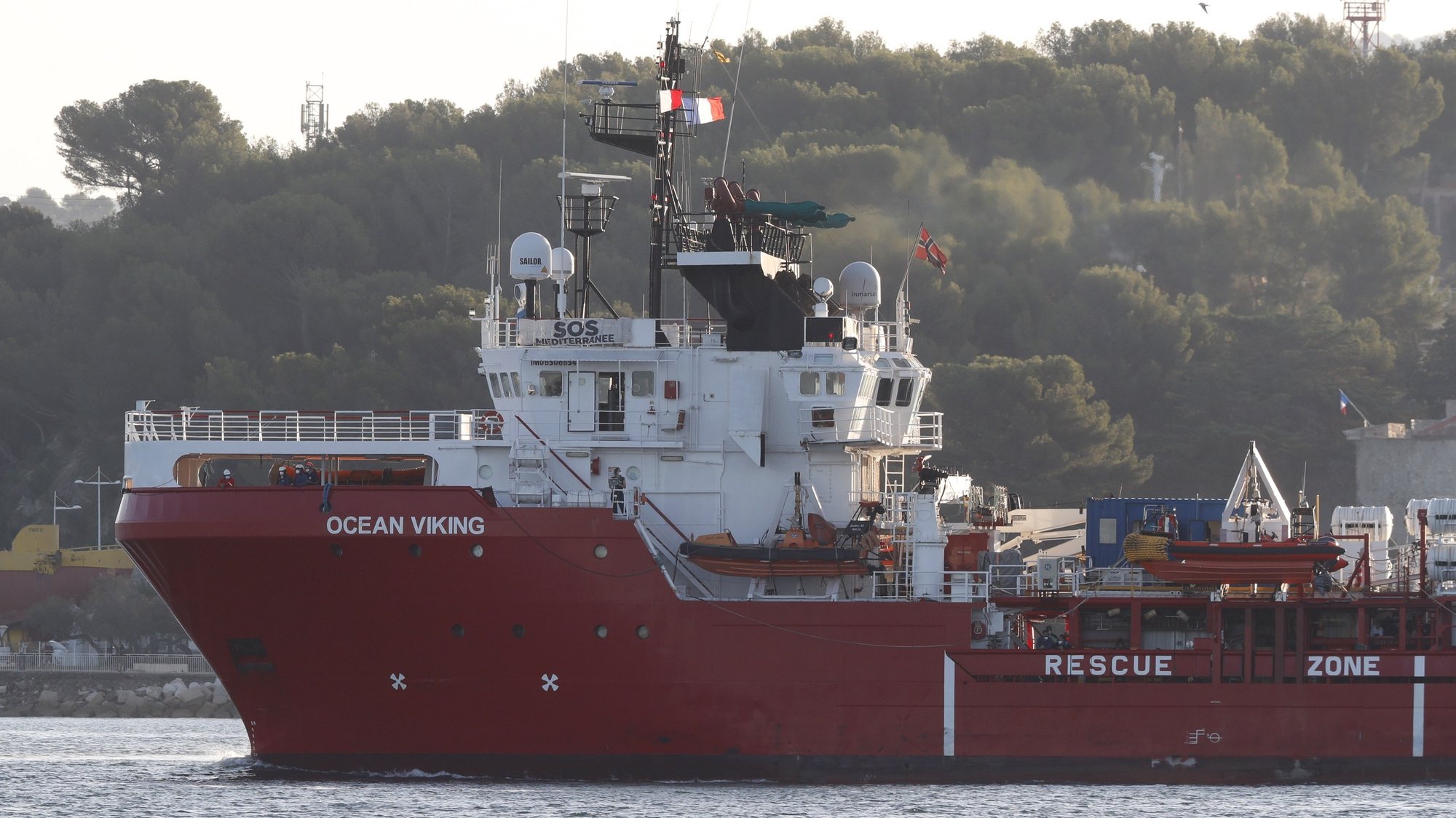 🇧🇷We will not give the keys to our country to NGOs🇧🇷 Just like we won’t let smugglers pick records. The responsibility of the ship’s flag state for the management of the landing should become the rule. We are going to ask that this also apply at the European level,” the official said in an interview with Lusa in Rome.

At a meeting of European interior ministers scheduled for Friday in Brussels, one of the requests from the Italian government will be that boat flag countries that rescue migrants are responsible jointly by the persons carrying them.

How this responsibility will be implemented in practice, the government will discuss at the summit in Brussels.

This meeting was called after diplomatic tensions that arose between France and Italy after Italy refused to disembark 234 migrants aboard the Norwegian-flagged ship Ocean Viking, owned by the French NGO SOS Mediterranee. After several days of negotiations, the migrants finally landed in Toulon, France.

“We never had the intention of opening conflicts with other EU members, especially with Paris. The statements of some members of the French government were disproportionate🇧🇷 All communication channels with France remain open,” Molteni said.

The official believes that this meeting demonstrates that the work done so far by Interior Minister Matteo Piantedosi “has been effective” and has ensured that Italy “returned to Europe the main characterbringing the sensitive issue of migration flows back to the agenda of the European Union.”

Molteni stressed that “The problem of migrants cannot be solved by Italy alone” and that the government will demand “respect and cooperation” from other European partners.

“Italy wants to combine firmness in the fight against illegal immigration and respect for humanitarian obligations, and for this reason we are constantly committed to the protection and security of Italian borders and therefore European borders,” he said.

One of the issues on which Italy will ask for the cooperation of other European countries is the repatriation and redistribution of migrants with “a centralized mechanism by public institutions for repatriation”.

“Today we have less than four thousand repatriates, very few”🇧🇷 Molteni recalled that Tunisians, Egyptians and Bangladeshis are at the top of the ranking of landed nationalities.

“Most of them are economic migrants, not fleeing war and persecution, who are systematically denied asylum. We will work on bilateral agreements with countries of departure and transitincluding offering reward quotas for legal entry to those countries that oppose illegal immigration,” Molteni added.

Regarding the redistribution mechanism, Molteni stated that “this mechanism does not work.” The latest migrant redeployment agreement, reached last June in Europe, involved the redeployment of some 10,000 immigrants who arrived in countries of first arrival (Italy, Spain, Greece, Cyprus and Malta), of which an estimated 7,000 left Italy. .

“So far we have distributed only 74 migrants in Germany, five in Luxembourg and 38 in France through electoral procedures. We hope that the principles of responsibility and solidarity will materialize with a complete change of direction from what has been so far,” said Molteni.