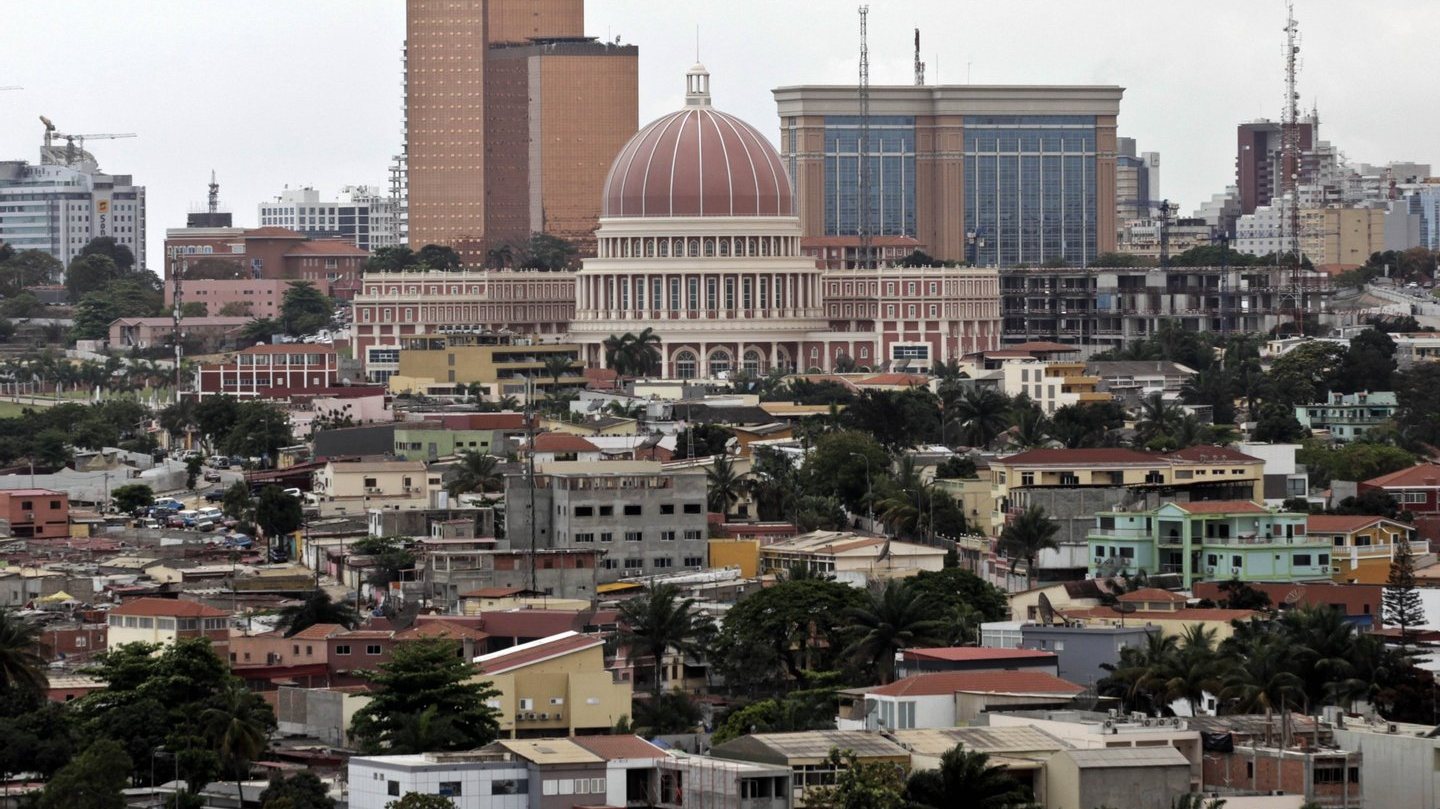 The National Assembly voted this Thursday against agenda change at the request of the parliamentary group UNITA, the largest Angolan opposition party, which intended to hold a vote to protest against the attacks on the wife of a journalist.

At stake are acts of aggression against Ludmila Pinto, the wife of Angolan activist and journalist Claudio Emanuel Pinto of Radio Despertar, associated with the National Union for the Total Independence of Angola (UNITA).

The request, submitted to the plenary session of the National Assembly, was rejected by 112 votes against the parliamentary group of the People’s Movement for the Liberation of Angola (MPLA), 83 votes for UNITA and two abstentions from the Social Renewal Party (PRS) and the Humanist Party.

The UNITA parliamentary group emphasizes in the document that Ludmila Pinto is the victim of harassment and three physical attacks, namely attacks by unidentified persons with sharp objects, the last of which occurred last Monday,”in broad daylight, on a public roadduring two months”.

“Faced with these disgusting facts, we want to know who is interested in the atmosphere of terror and fear in Angola? Who is interested in intimidating and conditioning the family and class of the journalist? Why are the competent state bodies inactive, why does the SIC [Serviço de Investigação Criminal]GRR [Procuradoria-Geral da República] and the State Information Services are not working,” the UNITA deputy group asks in an attachment.

In the document, the UNITA parliamentary group demanded “from the President of the Republic, the National Assembly and the judiciary a loyal attitude towards citizens, aimed at protecting the interests of individuals, families and companies and, above all, protection of life and protection of fundamental human rights🇧🇷

“The protest vote of the National Assembly is timely, urgent and necessary, as it represents a clear and unambiguous signal to society that the state is united in protecting public peace and that the National Assembly, as the representative body of all Angolans, which expresses the sovereign will of the people and implements the legislative power of the state, aligns itself with the efforts of the executive in the implementation of democracy and justicewith the general sense of society that neither justice nor social peace can be achieved by resorting to gratuitous violence or undermining democracy and the rule of law,” the UNITA parliamentary group declares.

According to the parliamentary group of the second largest political party in Angola, the National Assembly should “condemn all criminal acts aimed at provoking a state of terror among the general public and people or individuals with inconspicuous goals, under any circumstances, regardless of considerations of political, philosophical , ideological, racial, ethnic, religious or any other nature that may be evoked.”