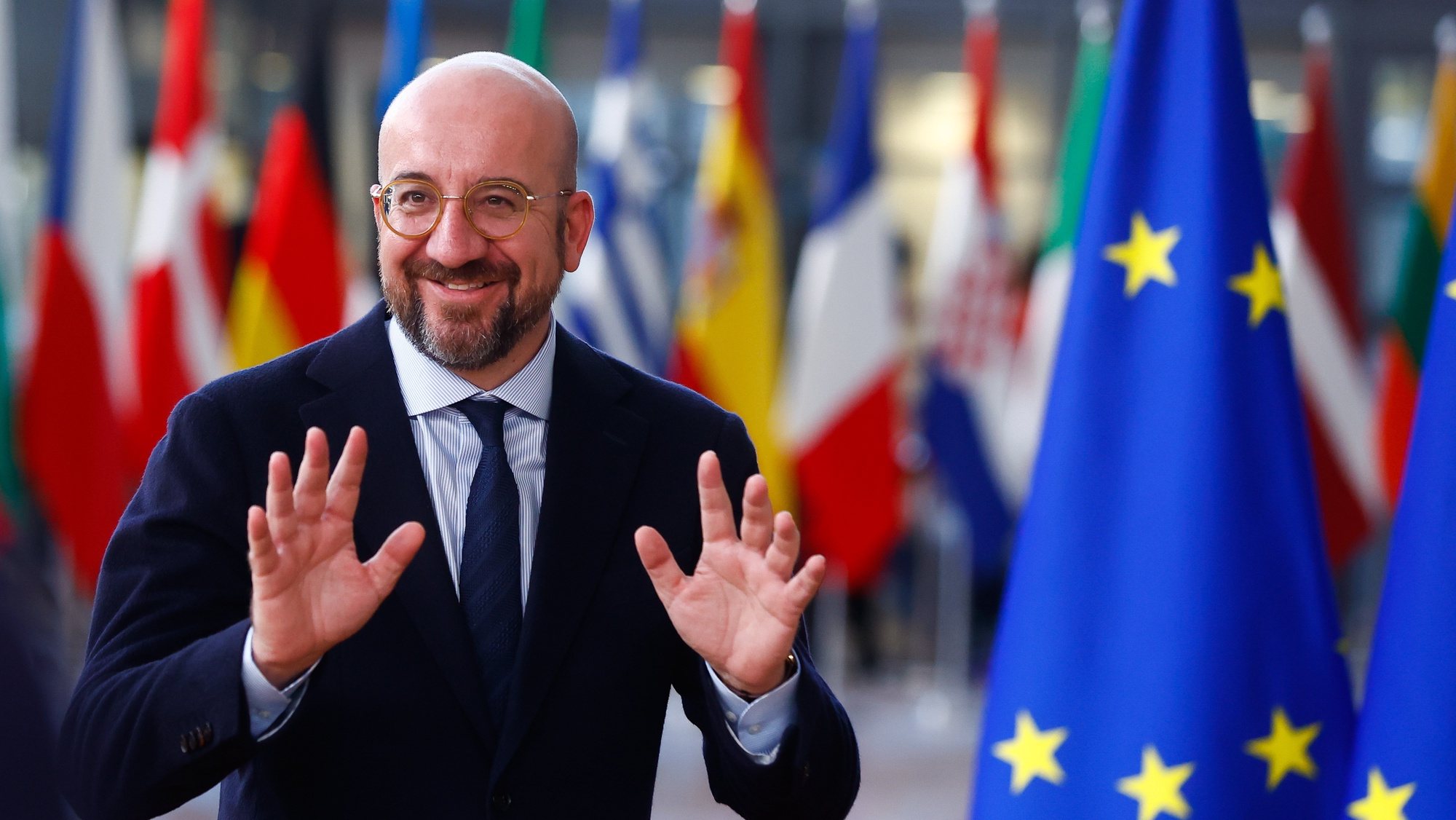 The same source who confirmed the information provided by the Financial Times specified that the meeting would be officially announced during the day.

This meeting comes in the context of intense European discussions about how to position themselves towards China, in addition to growing tensions between Washington and Beijing.

Charles Michel has to deal on the one hand with a country like Germany, which has important economic interests in China, and with other member states like Lithuania, who angered Beijing by establishing ties with Taiwanregarded by China as an integral part of its territory.

Lithuania opens representative office in Taiwan despite pressure from China

On November 12 in Phnom Penh, a few days before the G20 summit during which Xi Jinping met with US President Joe Biden, Charles Michel asked Beijing to convince Russia to abide by international law in Ukraine.

“We call on the Chinese authorities to use all means at their disposal to convince Russia to respect internationally recognized borders, respect the sovereignty of Ukraine,” the leader said, referring to AFP.

Also this month, due to an incident that illustrates tensions between Brussels and Beijing, the broadcast of Charles Michel’s speech scheduled for the opening of the Shanghai fair was canceled because the Chinese authorities wanted to censor itin particular, according to several European diplomats.

One of the diplomats elaborated that the Chinese authorities wanted to censor all references in the speech to the war in Ukraine. A sore point in China, which wants to be officially neutral but remains a strong strategic ally of Russia.

Relations between China and the European Union deteriorated after sanctions were imposed by both sides over allegations of human rights abuses in China’s Xinjiang.

Business ties between them remain strong. One example is Germany, whose Chancellor Olaf Scholz became the first G7 leader to visit China – in late October – since the start of the pandemic.