Mozambican government wants to legalize the use of local force 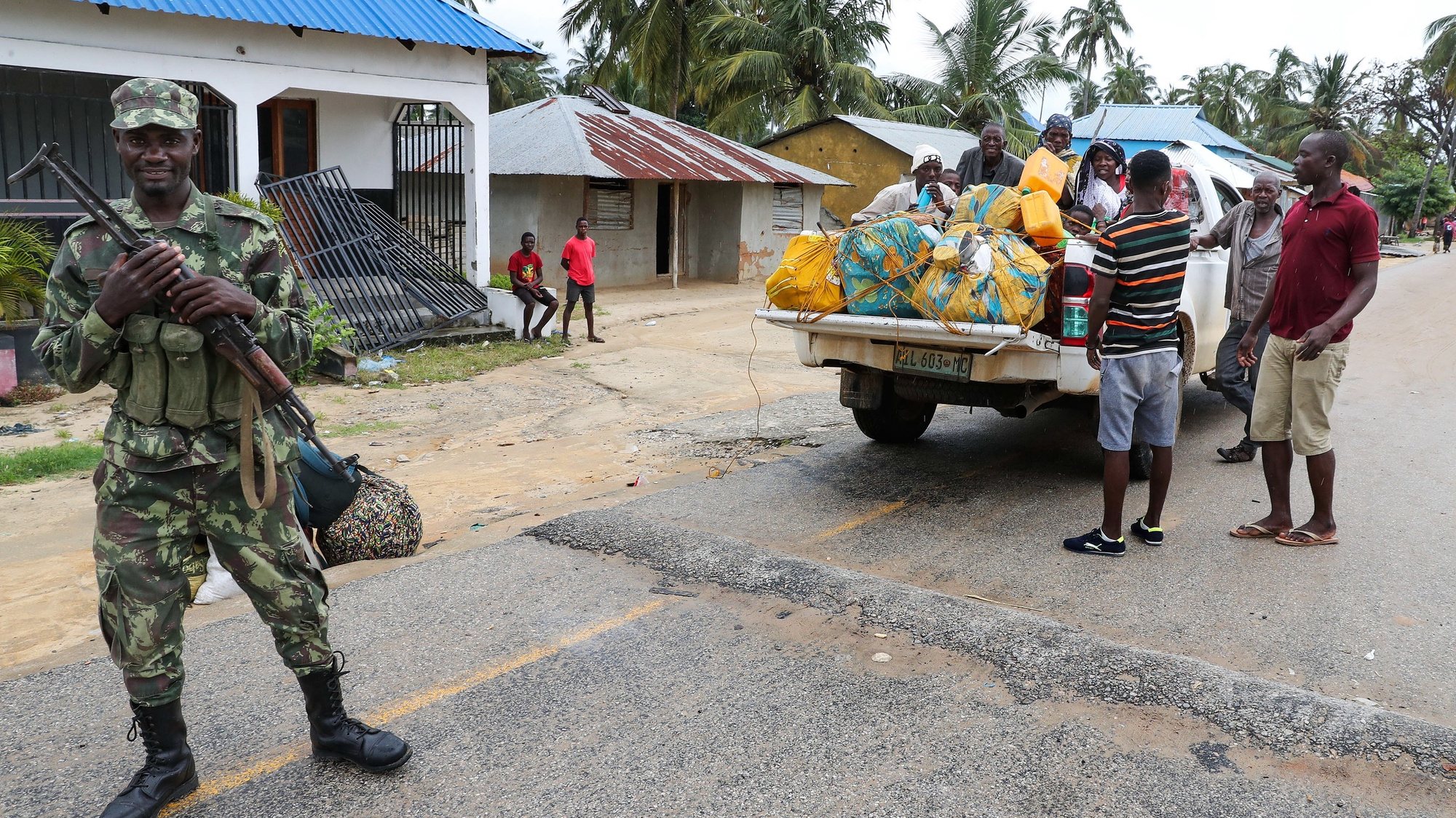 The Government of Mozambique intends legalization of the use of local force in situations of armed conflict in the country and has already submitted a proposal to Parliament on this matter, said the representative of the executive branch.

Filimao Suaze, quoted this Thursday by Notícias, Mozambique’s main daily newspaper, said the government has submitted him to the Assembly of the Republic. proposed amendment to the National Defense Act and the Mozambique Armed Defense Forces (FADM), in which it takes over the organization and operation of the local forces.

In the document, according to Suase, local forces are made up of “members of the community from the base constituency.”

The proposal submitted to Parliament states that the entity should operate under the authority of the Chief of the General Staff of the Armed Forces.

The designation “local forces” has come to be used in Mozambique to refer to groups of former national liberation fighters and their descendants who have organized to fight armed groups operating in the province of Cabo Delgado in northern Mozambique.

Residents of a remote village in Cabo Delgado found two bodies in the forest.

The involvement of this government-backed military structure in the counterinsurgency has been characterized by some as unconstitutional, arguing that national defense tasks are the responsibility of the Armed Forces.

Province of Cabo Delgado rich in natural gasbut has been terrorized by armed violence since 2017, with the Islamic State extremist group claiming responsibility for some of the attacks.

The insurgency led to military retaliation just over a year ago, with the support of Rwanda and the Southern African Development Community (SADC), which liberated areas near gas projects, but new waves of violence have sprung up in the south of the region. and in the neighboring province of Nampula.

Over five years, the conflict has displaced one million people and killed about 4,000 people, according to the Office of the United Nations High Commissioner for Refugees, according to the ACLED Conflict Registration Project.