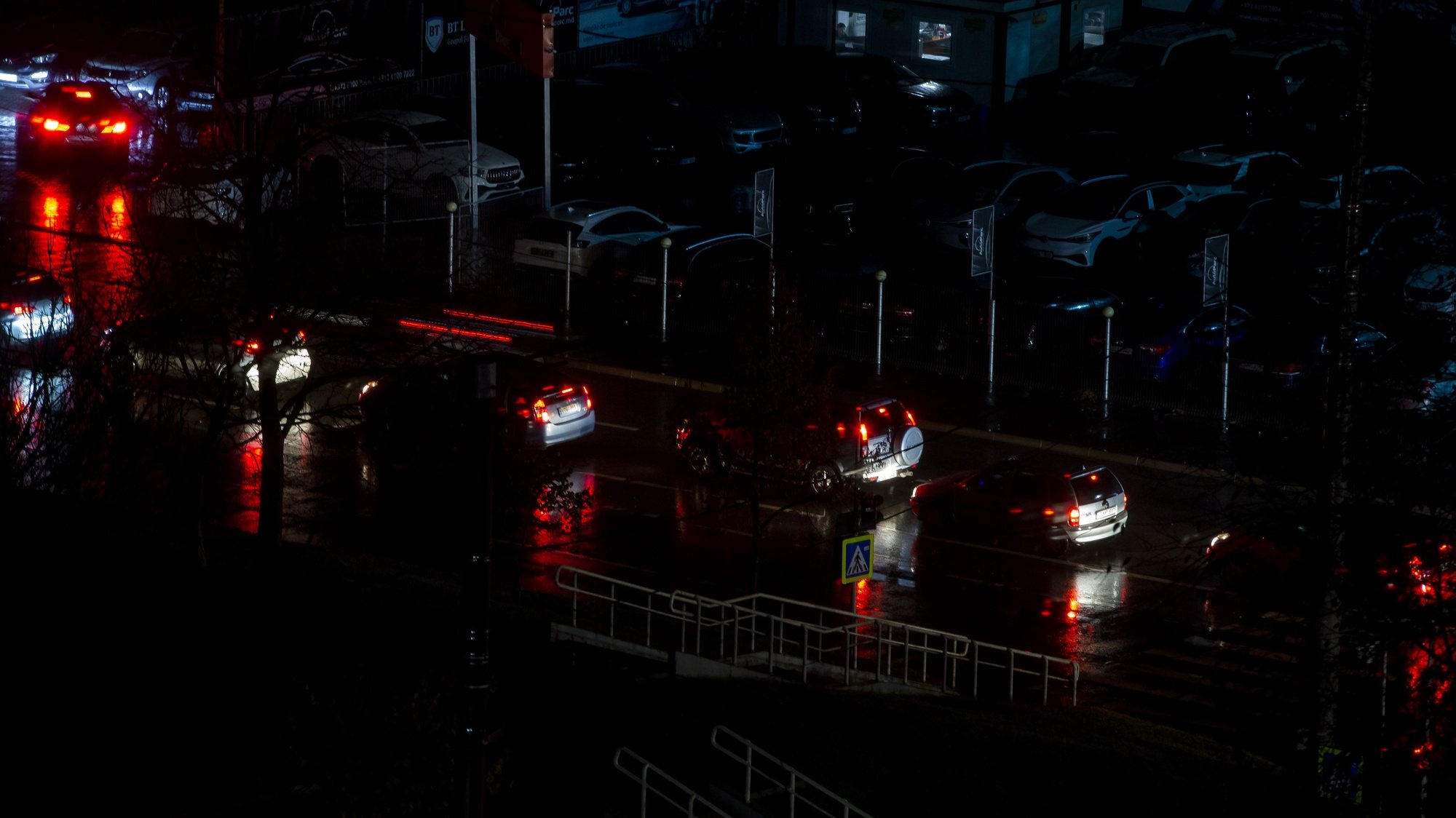 According to the distribution company in Moldova, Premier Energy, the situation with about 10,000 consumers in the country bordering Ukraine still needs to be resolved.

With reference to the Moldovan newspaper Replica, the company reports at 08:00 (06:00 Lisbon time) that more than 850,000 consumers in the center and south of Moldova again have electricity at home.

The European Parliament declared Russia a sponsor of terrorism, then several cities were attacked, and Moldova lost electricity

The situation was worsened by bad weather conditions, marked by rain and strong winds, therefore, according to the distribution company, about 10,000 consumers still without electricity🇧🇷

“We understand the malaise caused by the lack of energy that consumers are subject to. We reiterate that this difficult situation was caused by explosions in a neighboring country (Ukraine), whose electrical system is connected to ours,” Premier Energy said.

Although the Ukrainian Air Force shot down, according to Kyiv, 51 artillery rockets and five drones, the impact of the remaining shells caused new blackout in Ukraine affecting Moldovacountry of 2.6 million inhabitants.

This was the second time that the Republic of Moldova, a former Soviet republic, suffered a power outage caused by Russian bombing in Ukraine.

On November 15, the largest power outage in history occurred.