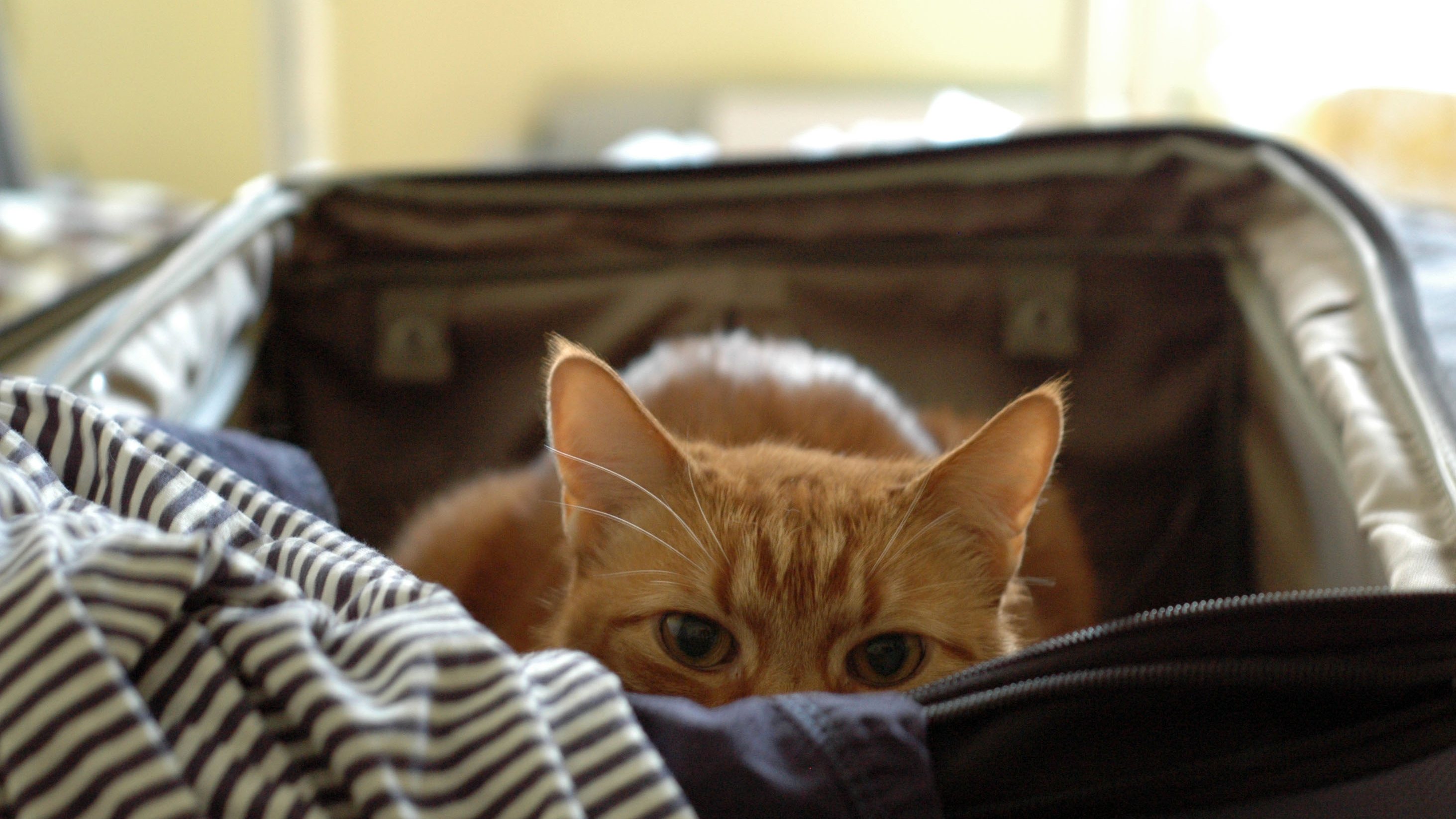 Transportation Security Agency agents at John F. Kennedy Airport in New York were surprised during baggage checkafter the x-ray machine detected the presence of a cat in one of the bags.

Lisa Farbstein, spokeswoman for the Transportation Security Agency (TSA), told the Associated Press (AP) that a cat was found in a suitcase at the airport on November 16.

One of the attendants that day noticed orange hairs sticking out of an ajar suitcase.

When the luggage went through the X-ray machine, the TSA agent was surprised to see four legs and a tail in the pictures, which belonged to the secret feline.

We’re letting the cat out of the bag for a historic find. In this CATch our baggage screening staff @JFKairport saying, “Come on, meow!” Feline, if you have questions about travel, please contact our friends @AskTSA🇧🇷 They are available every day from 8:00 to 18:00 (ET). pic.twitter.com/LpIkLbAgzC

After this discovery, the passenger was called back to the check-in counter, Lisa Farbstein said.

The owner of the suitcase explained that the cat belonged to someone else in the house where he was staying, implying that he did not know the cat was in the suitcase, Farbstein added.

Underground cat identified by the New York Post as “Smellswas later returned to its owner. Speaking to this newspaper, the owner of the cat said the animal must have ended up in the suitcase of a friend who was visiting.

Also, she didn’t know her tabby cat was missing until she was alerted by the airport staff.