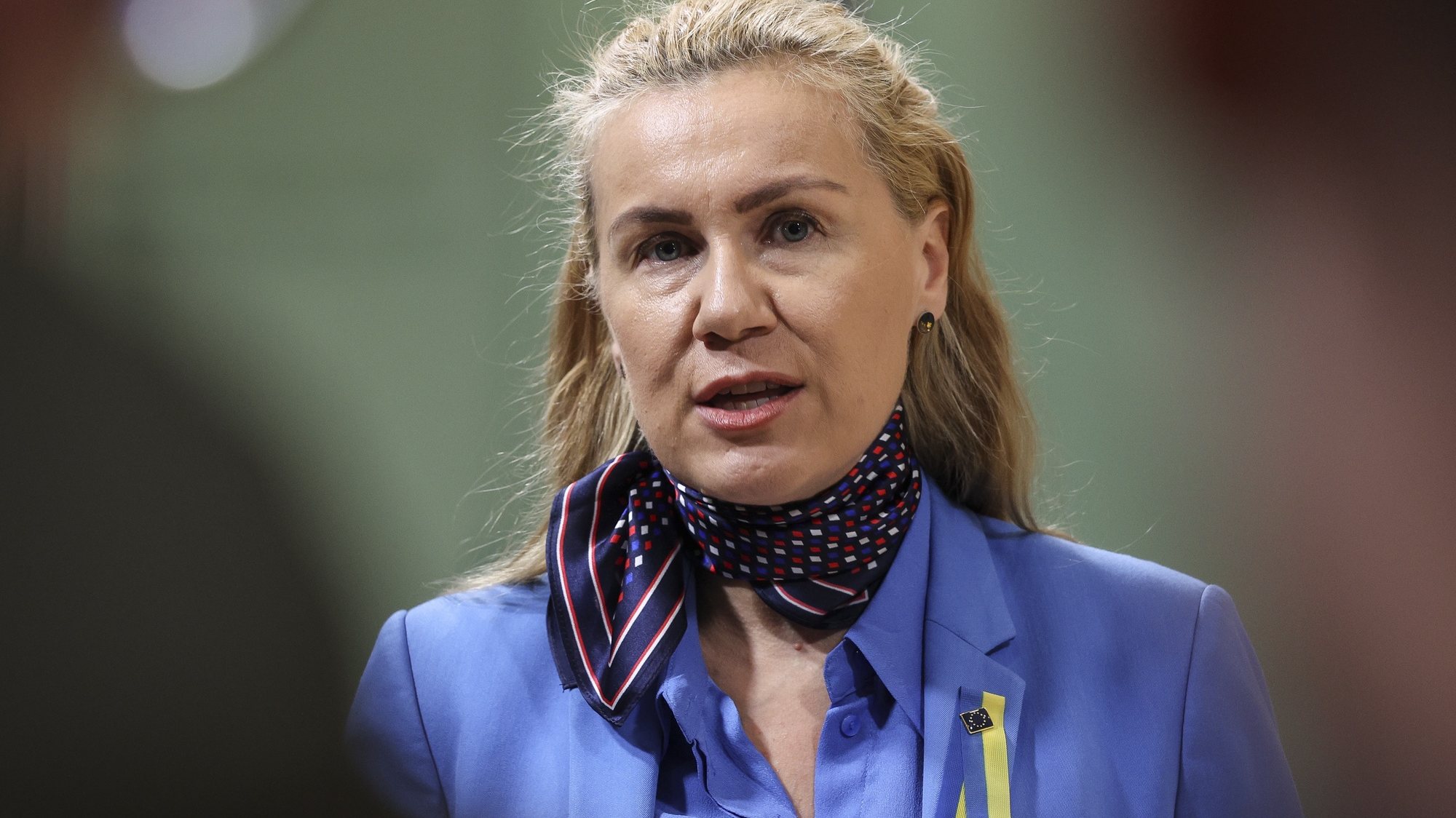 European Union (EU) energy ministers are discussing this Wednesday a European Commission proposal for a mechanism extreme measure that will prohibit transactions from 275 euros per megawatt-hour (MWh) on the main European gas exchange.

Announced on Tuesday, this “safety ceiling” proposal will be presented to the European ministers responsible for it by European Commissioner for Energy Kadri Simson, with the person in charge explaining what this market correction mechanism consists of, aimed at limiting the peaks of inflated gas prices.

In this, which is the first discussion of the proposal, agreement is not yet expected.

There is no doubt that EU energy ministers will try to reach an agreement on two emergency measures previously proposed by the Commission to deal with the ongoing energy crisis, one of which concerns strengthening solidarity through improved coordination of gas purchasescross-border exchanges and reliable reference prices, as well as the acceleration of licensing procedures for renewable energy projects.

European Commission moving forward with joint EU gas purchases, but only in 2023

Brussels wants to establish solidarity rules in the EU to ensure gas access for all member states in the event of an emergency such as supply disruptions from Russia, ensuring countries can access others’ stocks, not least because only 18 of the 27 EU countries The Community Block has a storage infrastructure.

At the same time, the community executive intends to move forward with joint gas purchases with broad support among Member States for the creation of legal instruments for such joint purchases, similar to what was carried out for vaccines against Covid-19but which should take place only in the spring of 2023.

In the case of the corrective mechanism, which will be discussed for the first time, this is a “last resort” for situations of overpriced natural gas, setting a maximum dynamic price at which natural gas transactions can take place within one month. promotion to the markets of TTF, the main European gas exchange.

Thus, the proposal of the European Commission provides for “security roof” temporarily to control gas prices in the TTF, and this limit will require constant monitoring and will only be activated under two conditions: prices are above 275 euros for two weeks and when the value is 58 euros above the base price of liquefied natural gas (LNG) for 10 trading days prior to the end of the two-week period in question.

Although natural gas prices have ranged from €5 MWh to €35 MWh over the past decade, the values ​​stipulated in the TTF one month in advance have exceeded €200/MWh in recent months and peaked at almost 314 EUR/MWh August 26 last year.

So the idea is to promote this temporary price cap mechanism in the TTF, which plays a fundamental role in the European wholesale gas market, while the European Commission is working on a new additional benchmark index that it will introduce in early 2023. to include European market conditions such as the use of LNG.

Geopolitical tensions over the war in Ukraine have affected the European energy market as the EU remains dependent on Russian fossil fuels such as gas (despite pipeline imports falling from 40% to less than 10%), fearing cuts and disruptions in power supply. deliveries this winter.

Portugal will be represented at the meeting by Secretary of State for Environment and Energy João Galamba.